"I think you are taking a big risk and I do not want anyone to think that I approve of what you are doing." 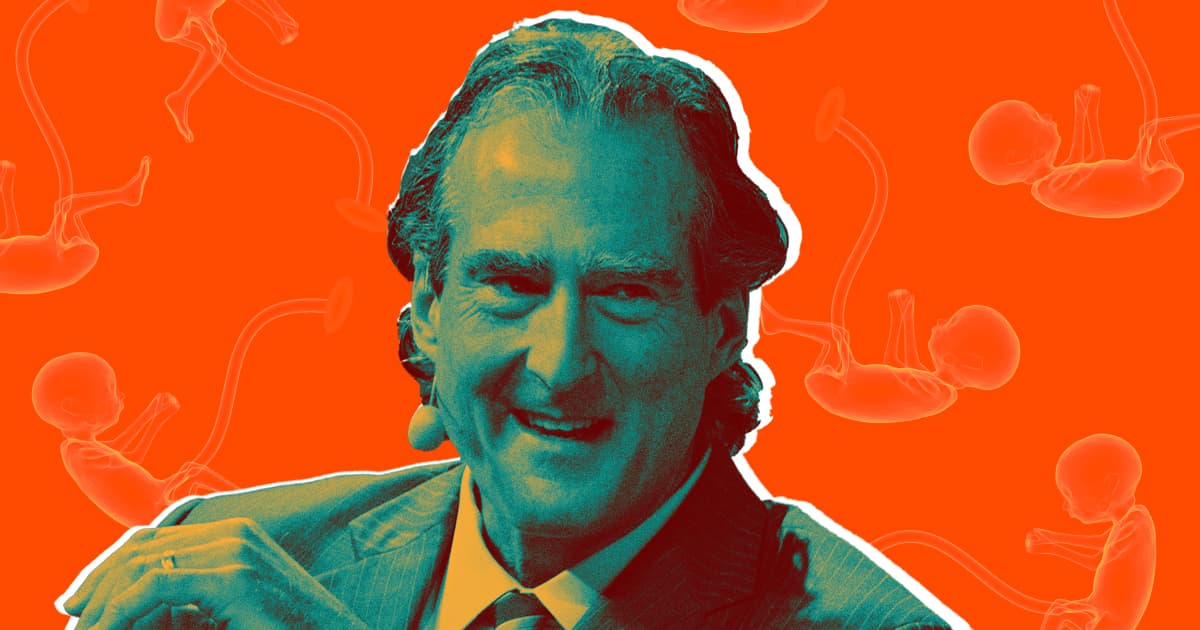 He Jiankui, the Chinese researcher who drew wide criticism when it emerged that he gene-edited several human babies, told an influential adviser about the work many months before it became public.

Though Nobel Prize winner and University of Massachusetts professor Craig Mello admonished He that the work was unethical, according to emails obtained by the Associated Press, Mello didn't go public with the revelation — and stayed on as an adviser to He's company until news broke about the controversial experiment.

Kept in the Loop

He emailed Mello in April 2018, after he learned the pregnancy had succeeded, with the subject line "Success!"

In a reply, Mello raised ethical concerns about the work — and asked that He not discuss it with him further.

"I’m glad for you, but I’d rather not be kept in the loop on this," Mello wrote, according to the AP. "You are risking the health of the child you are editing… I just don’t see why you are doing this. I wish your patient the best of luck for a healthy pregnancy."

After He went public about the gene-edited babies, there was worldwide backlash from the scientific community. It emerged that he had forged an ethical review, his university fired him, and he is reportedly under the watch of armed guards.

In another email obtained by the AP, Mello seemed to anticipate that reaction, telling He that he was taking a "big risk" — and that he didn't want others to think that he approved of the work.

"I think you are taking a big risk and I do not want anyone to think that I approve of what you are doing," wrote Mello, who didn't reply to a request for comment from the AP. "I’m sorry I cannot be more supportive of this effort, I know you mean well."

More on gene-edited babies: Next Gene-Edited Baby Due in Six Months, Scientist Says

Read This Next
Great Apes
Could We Gene Hack Ourselves to Be Blissed Out Sex Maniacs, Like Our Distant Cousins the Bonobos?
Sounds Controversial
Five Couples Agree to CRISPR Their Babies to Avoid Deafness
Pointless Procedure
CRISPR Baby Experiment Meant to Prevent HIV Might Not Even Work
Gene Editing Ban
Experts Call for Temporary World Ban on Gene-Hacked Children
Big Brain
Scientist Who Gene-Hacked Babies "Likely" Boosted Their Brainpower
More on Enhanced Humans
So Sue Me
Wednesday on futurism
Battle Erupts Over Alleged Grisly Photos of Brain-Hacked Neuralink Monkeys
Synchron Eyes
Aug 23 on the byte
Frustrated With Neuralink's Slow Progress, Elon Musk Approaches Competitor
Futurism
Aug 4 on the byte
Air Force Pilots to Fight AI-Based Enemies Using AR Helmets
READ MORE STORIES ABOUT / Enhanced Humans
Keep up.
Subscribe to our daily newsletter to keep in touch with the subjects shaping our future.
+Social+Newsletter
TopicsAbout UsContact Us
Copyright ©, Camden Media Inc All Rights Reserved. See our User Agreement, Privacy Policy and Data Use Policy. The material on this site may not be reproduced, distributed, transmitted, cached or otherwise used, except with prior written permission of Futurism. Articles may contain affiliate links which enable us to share in the revenue of any purchases made.
Fonts by Typekit and Monotype.