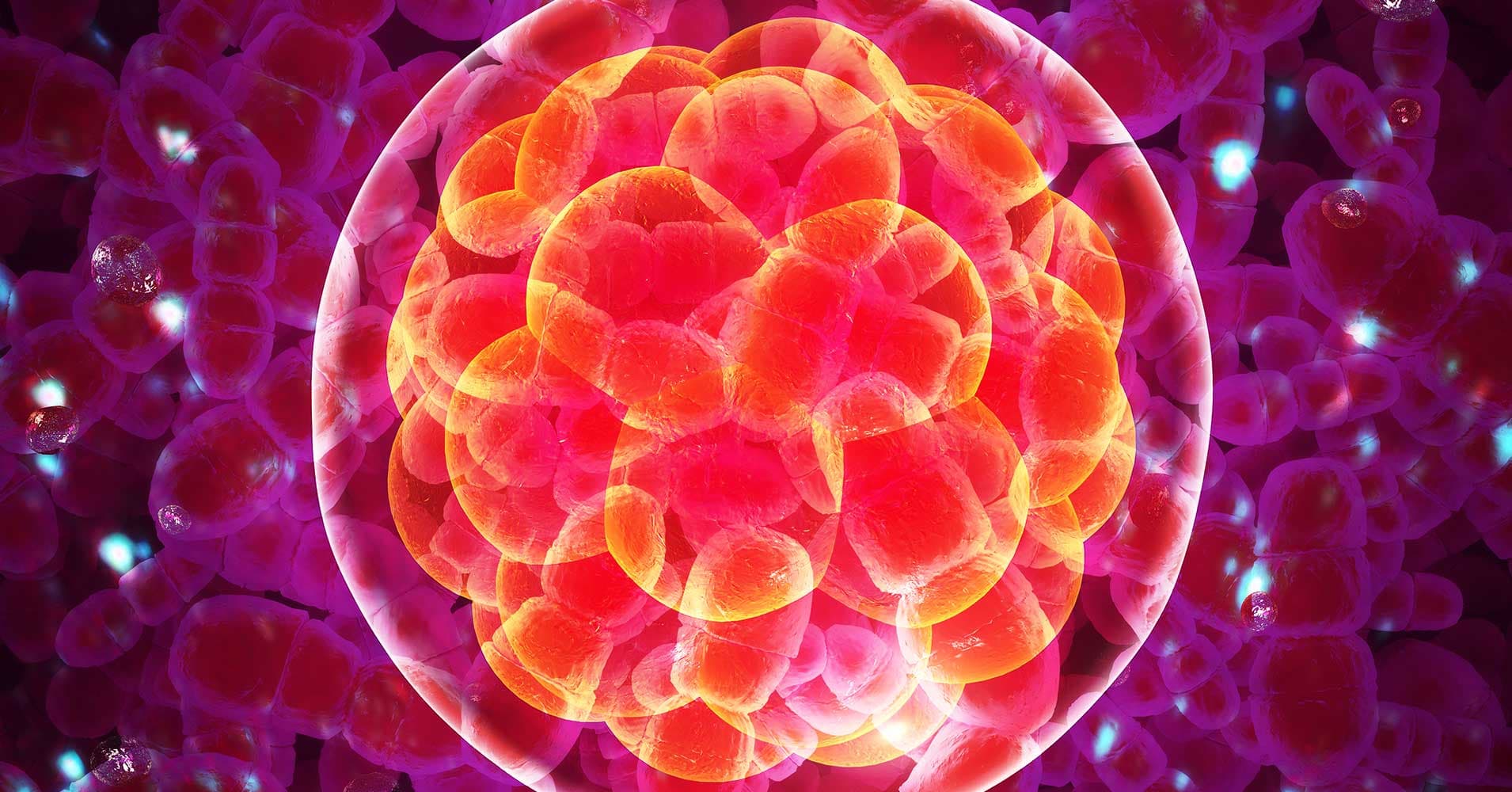 For the first time, doctors have reportedly used gene-editing techniques to make a human embryo more resistant to HIV. And if those doctors are to be believed, one of those embryos developed into a pair of twin girls who are alive today.

In a clinical trial that’s still largely shrouded in mystery, a team of scientists led by He Jiankui of China’s Southern University of Science and Technology used CRISPR to alter the genome of human embryos, reports the MIT Technology Review. Specifically, they knocked out a gene called CCR5 that makes people susceptible to HIV, smallpox, and cholera.

Later, The Associated Press published claims that one of those embryos survived and resulted in a successful birth.

But scientists around the world still have tons of unanswered questions about this clinical trial, and it’s sure to be the talk of the Second International Summit On Human Genome Editing, set to begin Tuesday in Hong Kong.

The consensus in the field of gene editing is that any human trials, especially those that would result in living, breathing, gene-edited humans, must undergo thorough and transparent review by ethicists and other doctors — more or less the opposite of how this new, highly secretive experiment was handled. As a result, Jankui is now under investigation by the Chinese government, according to MIT Tech.

Secrecy aside, the decision to try to prevent HIV by altering an embryo is a highly controversial one — so much so that Feng Zhang, the scientist who first developed CRISPR, has called for a moratorium on altering human embryos in the wake of this news, MIT Tech reported in a separate story.

Part of the problem comes from the fact that silencing the CCR5 gene does make people more resistant to HIV — a condition that medical developments have made easier to manage in recent years — but in turns makes those people more susceptible to West Nile Virus, a fact that Zhang mentioned in his official statement on the matter.

The consensus among biomedical ethicists and leaders in genetics research, according to BBC, seems to be that editing human embryos is an ethical minefield — which the team from the Southern University of Science and Technology marched straight through in their biggest boots.

More on CRISPR: New Test Predicts how Smart Babies Will be Before They’re Born

Read This Next
Great Apes
Could We Gene Hack Ourselves to Be Blissed Out Sex Maniacs, Like Our Distant Cousins the Bonobos?
Splinter Cell
Scientists Gene-Hack Human Cells to Turn Invisible
Human Evolution
"Mad Scientist" Mom Turns Autistic Son Into a "Cyborg"
Sounds Controversial
Five Couples Agree to CRISPR Their Babies to Avoid Deafness
Pointless Procedure
CRISPR Baby Experiment Meant to Prevent HIV Might Not Even Work
More on Enhanced Humans
Brain Transparency
Feb 3 on futurism
Duke Professor Welcomes the "Promising" Future of Employers Reading Your Brain
Brain-Computer Im...
Jan 3 on the byte
Neuralink Cofounder Says New Company's Eye Implant Could Be "Ultimate" VR Tech
Eyes Have It
12. 30. 22 on futurism
Meet the Neuralink Cofounder Who Left and Started a Competitor That's Now Rapidly Catching Up
READ MORE STORIES ABOUT / Enhanced Humans
Keep up.
Subscribe to our daily newsletter to keep in touch with the subjects shaping our future.
+Social+Newsletter
TopicsAbout UsContact Us
Copyright ©, Camden Media Inc All Rights Reserved. See our User Agreement, Privacy Policy and Data Use Policy. The material on this site may not be reproduced, distributed, transmitted, cached or otherwise used, except with prior written permission of Futurism. Articles may contain affiliate links which enable us to share in the revenue of any purchases made.
Fonts by Typekit and Monotype.