Those CRISPR Baby Experiments Were Just Banned By The Chinese Government 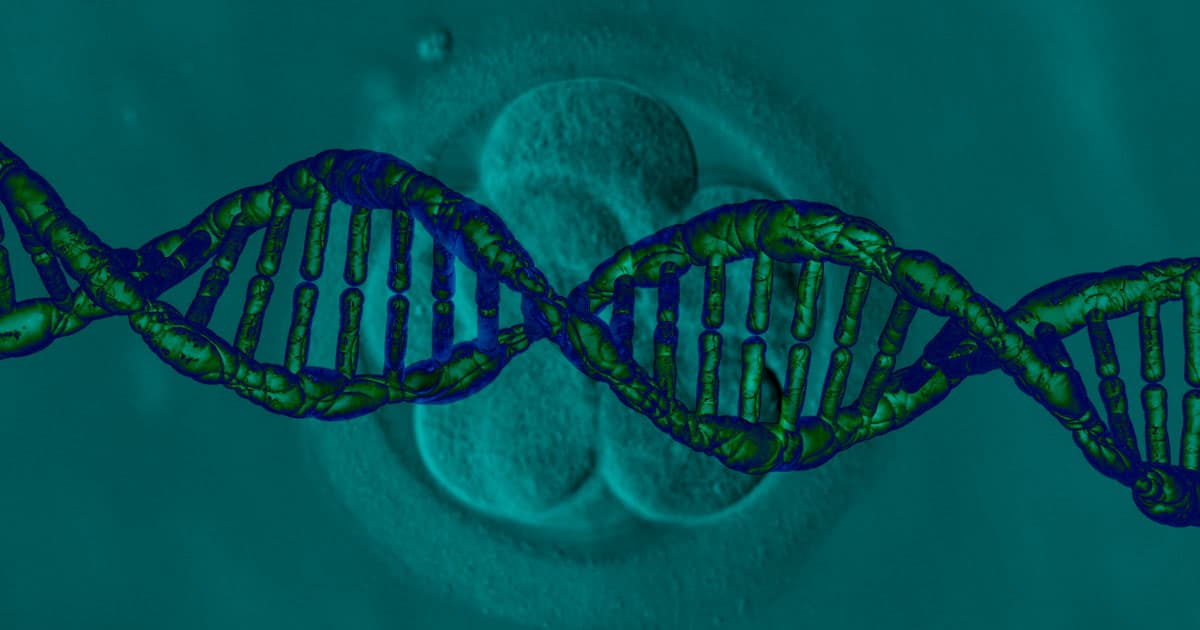 The Chinese government has officially ordered the halt of scientists He Jiankui and Michael Deem's controversial research that involved genetically altering human embryos and bringing them to term, reports the Associated Press.

On Thursday, Chinese Vice Minister of Science and Technology Xu Nanping declared that the research was illegal, immoral, and unethical.

Earlier this week, news broke that Chinese researcher Jiankui He had worked with his former graduate advisor Michael Deem to alter the genomes of viable human embryos using CRISPR. The goal was to knock out a gene linked to HIV infection, in hopes of boosting resistance to the disease.

The embryos, which had been provided by married couples, one member of which had HIV and the other did not, were then fertilized. This allegedly resulted in the birth of twin girls — the first people to be born with CRISPR-modified genes.

Scientists around the world were horrified — but He defended his work at a gene-editing summit, saying he was "proud" of the experiment.

It seems those concerned scientists and ethicists will have their way. The geneticists behind this work conducted their experiments under the radar in China because research of that nature was already forbidden in the U.S.

Now that the Chinese government is involved, it would seem that this particular Pandora's Box of genetically-altered humans and any potential unforeseen side effects has been resealed — for the moment.