He also said that another CRISPR pregnancy is on the way. 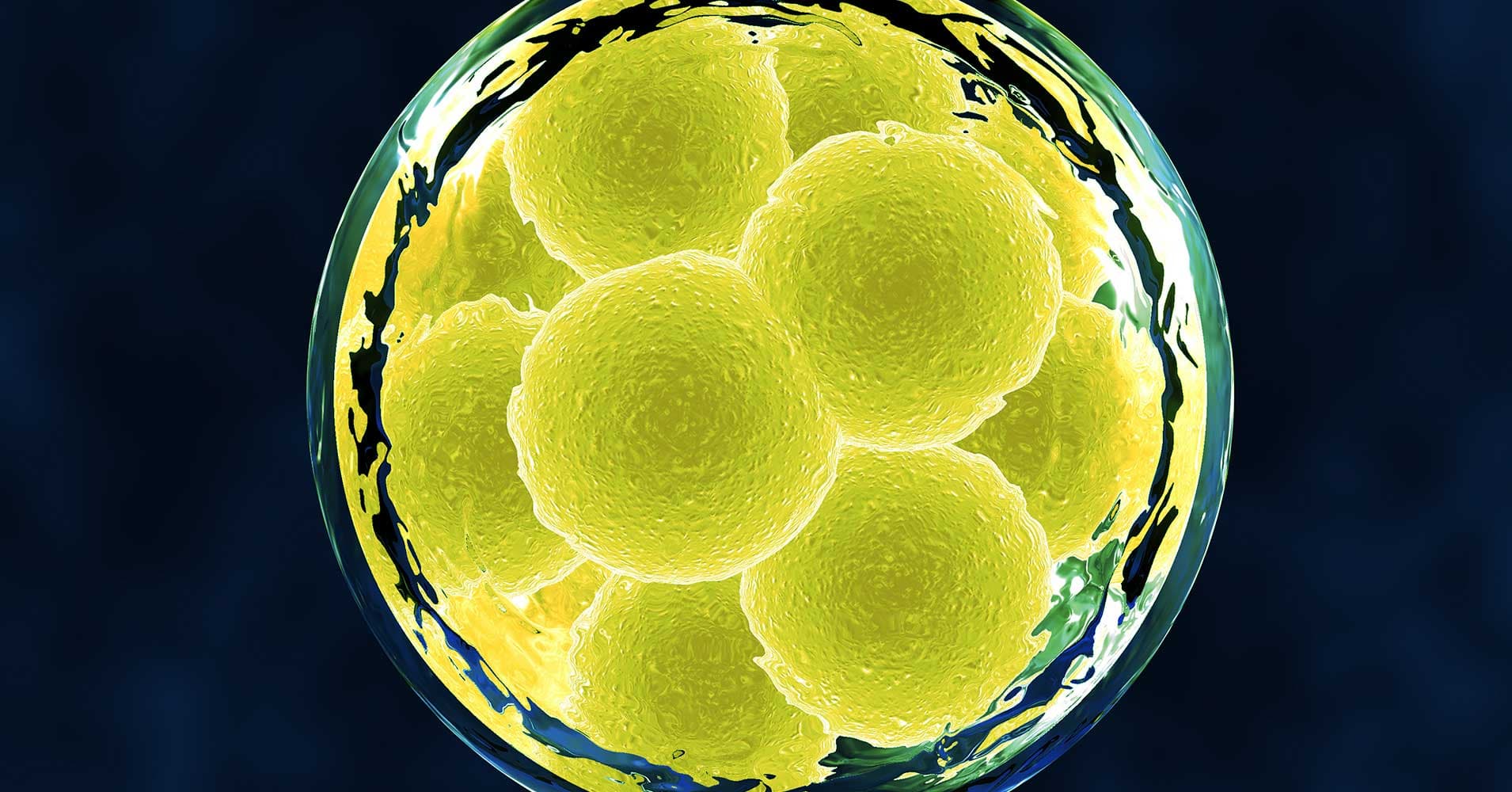 A scientist who claims he edited the genes of twin babies to give them resistance to HIV made his first public appearance since the existence of the babies became public — and came out swinging in defense of his research, which has been almost universally criticized by researchers and bio-ethicists.

"For this specific case, I feel proud," said Jiankui He at the Human Genome Editing Summit at the University of Hong Kong, according to a transcript.

He said that before the procedure, the parents had "lost hope for life" because the father was HIV positive. But afterwards, the man "sent a message saying he will work hard, earn money, and take care of his two daughters and his wife for this life," according to He.

He, who lives in China and worked with Rice University researcher Michael Deem to gene hack an embryo using CRISPR and implant it back into the mother, said that he and his collaborators would continue to monitor the twins' health for at least 18 years and, if given consent, into their adulthood.

He also dropped another bomb during the summit: There's a second "potential pregnancy" on the way, though it is still in an early phase.

After his prepared remarks, questioners grilled He about the ethical dimensions of his work, how it was reviewed, and whether the parents of the babies provided informed consent.

He seemed mostly confident, but occasionally appeared to squirm. He provided a vague answer, for instance, when an audience member asked whether he planned to publish the identities of the twins.

"It is against Chinese law to disclose the identity of HIV positive people in public," he said. "Second, for this couple, it's under careful monitoring. I will propose that the data should be open and available to experts."

More on gene editing: Chinese Scientists Claim to Have Gene-Edited Human Babies For the First Time

Read This Next
Great Apes
Could We Gene Hack Ourselves to Be Blissed Out Sex Maniacs, Like Our Distant Cousins the Bonobos?
Sounds Controversial
Five Couples Agree to CRISPR Their Babies to Avoid Deafness
Pointless Procedure
CRISPR Baby Experiment Meant to Prevent HIV Might Not Even Work
Gene Editing Ban
Experts Call for Temporary World Ban on Gene-Hacked Children
Big Brain
Scientist Who Gene-Hacked Babies "Likely" Boosted Their Brainpower
More on Enhanced Humans
Skull Candy
Oct 24 on the byte
A Guy Lost His Eye and Put a Bright Light Into the Socket
So Sue Me
Sep 28 on futurism
Battle Erupts Over Alleged Grisly Photos of Brain-Hacked Neuralink Monkeys
Synchron Eyes
Aug 23 on the byte
Frustrated With Neuralink's Slow Progress, Elon Musk Approaches Competitor
READ MORE STORIES ABOUT / Enhanced Humans
Keep up.
Subscribe to our daily newsletter to keep in touch with the subjects shaping our future.
+Social+Newsletter
TopicsAbout UsContact Us
Copyright ©, Camden Media Inc All Rights Reserved. See our User Agreement, Privacy Policy and Data Use Policy. The material on this site may not be reproduced, distributed, transmitted, cached or otherwise used, except with prior written permission of Futurism. Articles may contain affiliate links which enable us to share in the revenue of any purchases made.
Fonts by Typekit and Monotype.