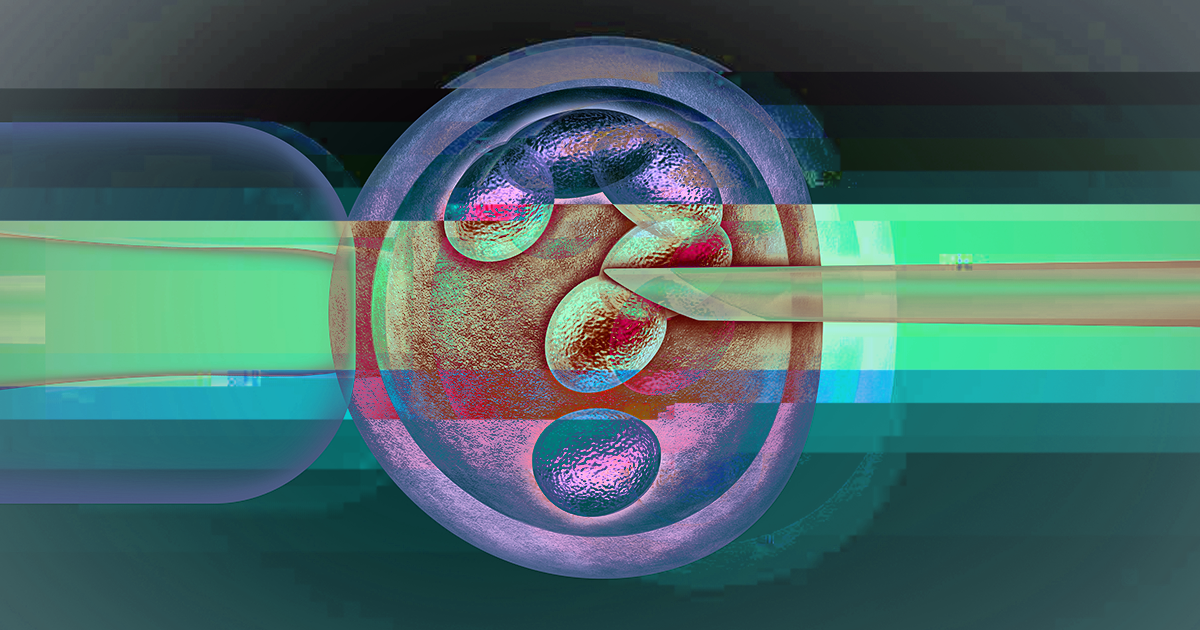 He wants to gene-hack babies as soon as this year.

He wants to gene-hack babies as soon as this year.

When news broke that Chinese researcher He Jiankui had used CRISPR to gene-edit a pair of human babies, researchers across the world expressed shock and called for a moratorium on similar experiments.

But that's not stopping Russian biologist Denis Rebrikov, who told Nature that he's planning to edit more human embryos — and bring them to term — as soon as late 2019.

“I think I’m crazy enough to do it," he told Nature.

Rebrikov plans to target CCR5, the same gene as He, which could theoretically make the babies immune to HIV. But experts say the risks and unknowns — including the possibility of premature death — vastly outweigh any potential benefits.

"The technology is not ready," CRISPR-Cas9 co-inventor Jennifer Doudna told Nature of Rebrikov's plans. "It is not surprising, but it is very disappointing and unsettling."

"It is irresponsible to proceed with this protocol at this time," bioethicist Alta Charo, a member of the World Health Organization committee that oversees human gene editing, added.

More on gene-edited babies: Chinese Scientists Claim to Have Gene-Edited Human Babies For the First Time