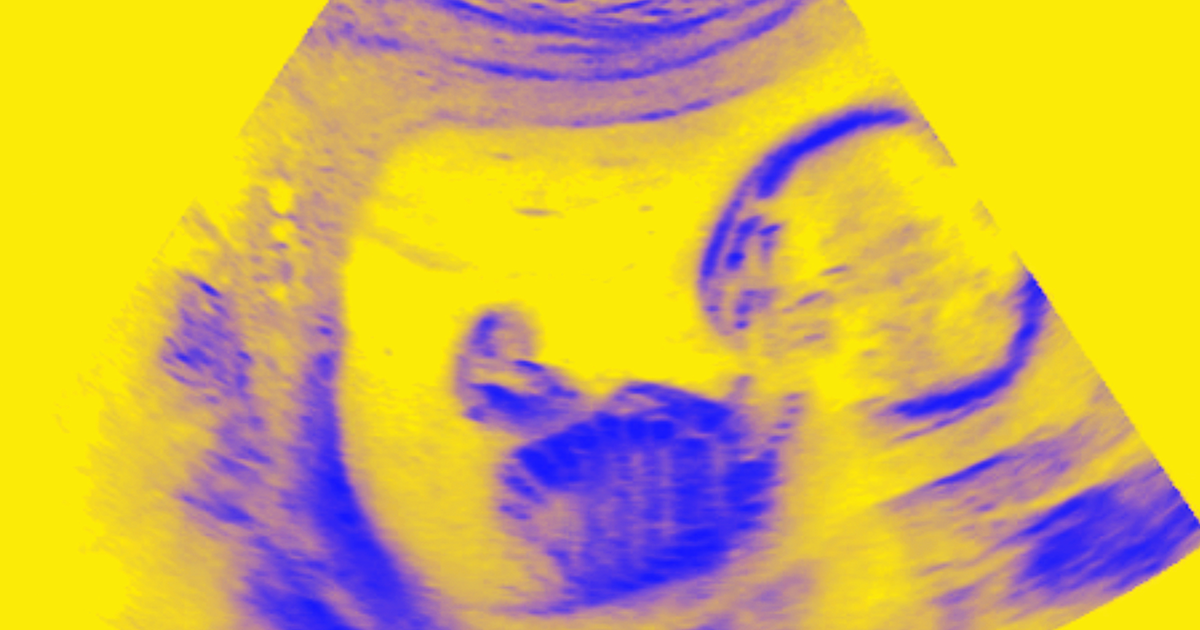 "We as a species need to come to terms with this."

"We as a species need to come to terms with this."

When the now-infamous Chinese scientist He Jiankui brought twin gene-hacked baby girls into the world, the scientific community and world governments condemned his research and insisted on stronger safeguards to keep it from happening again.

Now, CNBC reports that the next gene-hacked baby from He's lab is due to be born this summer — and scientists are scrambling to make sense of what it means for humanity and science.

Back in January, Stanford bioethicist William Hurlbut warned the world that a third gene-hacked baby was likely due in June.

Speaking at a CNBC-sponsored conference on Tuesday, Hurlbut suggested that scientists need to come to terms with the fact that the Pandora's Box of gene-edited humans has been opened.

"We as a species need to come to terms with this," said Hurlbut. "For the first time in the history of life, we can affect the future of our evolution."

Even if done with benevolent intentions, such as how He claimed to have made the babies immune to HIV, gene-hacking a human embryo raises ethical dilemmas around the idea of medical consent.

READ MORE: ‘We as a species need to come to terms’ with CRISPR technology as China awaits birth of third genetically modified baby [CNBC]

More on gene-hacked babies: Next Gene-Edited Baby Due in Six Months, Scientist Says