New Test Predicts How Smart Babies Will Be Before They're Born 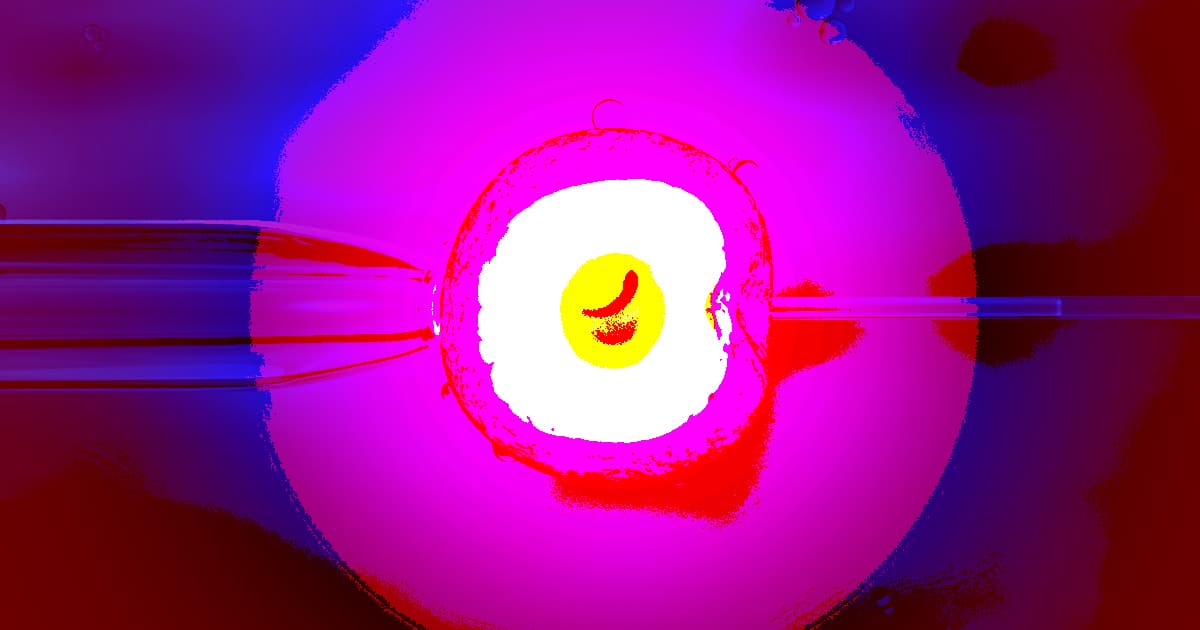 New genetic screening technology can look for signs that an embryo might be carrying certain genetic diseases — or that the resulting child might have a low IQ, raising grave ethical questions about the future of pregnancy and childbirth.

A company called Genomic Prediction has developed a way to search IVF-fertilized embryos — that’s when an egg and sperm are combined in a lab then implanted into the uterus — for more complex genetic conditions than ever before, New Scientist reports. These new techniques could, Genomic Prediction claims, make their way to clinics in the near future.

Just because we can screen out less intelligent babies doesn’t mean we should. Genomic Predictions told New Scientist that it would not provide intelligence scans due to ethical concerns, but also predicted that another, less scrupulous company would almost certainly do so.

But Genomic Prediction’s tech isn’t the sort that could be used to select for hyper-intelligent designer babies.

Rather, it would be able to determine whether or not an embryo shows risk factors for certain cognitive disabilities. With that knowledge, parents would be able to make informed decisions about whether to go ahead with a pregnancy, presumably after genetic counseling.