"I describe him as the closest thing to an AI in human form." 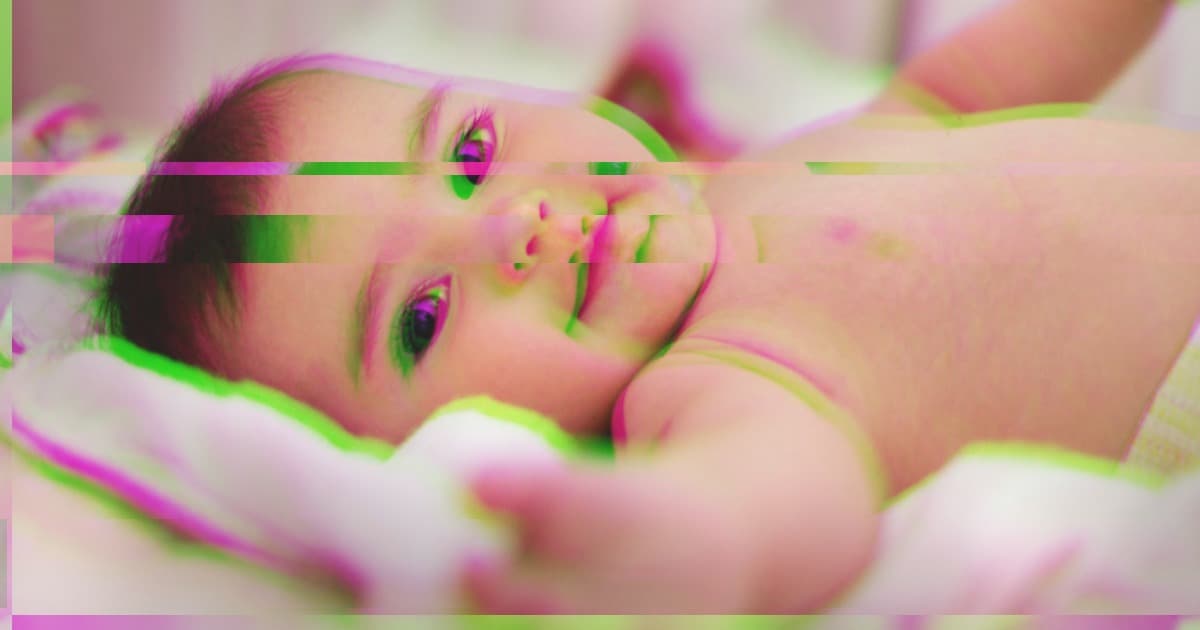 A do-it-yourself biohacker named Bryan Bishop says that he's working on technology that will gene-hack babies to make them "grow muscle without weightlifting" and live more than a hundred years.

He even says that he has a potential customer lined up who wants to hire him to create a designer baby.

"We haven’t started on humans yet, but we do believe this is ethical," he told the MIT Technology Review in a fascinating new profile of his rogue genetic work. "People are on a witch hunt right now to find wrongdoing. I am afraid they are not going to find any."

The prospect of gene-editing humans using CRISPR or similar technology was largely theoretical until late 2018, when Chinese scientist He Jiankui claimed to have edited the DNA of two babies. The experiment, which prompted an international outcry, has lent a troubling immediacy to rogue actors like Bishop, who are operating outside the bounds of the academic research system.

"I think this is a significantly flawed and deeply worrying approach to genetically modifying humans," Francis Crick Institute postdoctoral fellow Güneş Taylor told MIT Tech. "It is also extremely worrying that they claim to have their first participant."

Though Bishop — who's reportedly a skilled programmer and an early Bitcoin investor, meaning he has resources to pour into the venture — has already circulated a pitch deck for his designer baby company and is already funding animal research, he insists he won't try to gene-edit a human baby until the technique is safe.

"I describe him as the closest thing to an AI in human form," Andrew Hessel, the CEO of gene-therapy startup Humane Genomics, told MIT Tech of Bishop. "He’s a ghost in the machine."

More on gene-hacking: Chinese Scientists Claim to Have Gene-Edited Human Babies For the First Time

Read This Next
Great Apes
Could We Gene Hack Ourselves to Be Blissed Out Sex Maniacs, Like Our Distant Cousins the Bonobos?
Human Evolution
"Mad Scientist" Mom Turns Autistic Son Into a "Cyborg"
Sounds Controversial
Five Couples Agree to CRISPR Their Babies to Avoid Deafness
Pointless Procedure
CRISPR Baby Experiment Meant to Prevent HIV Might Not Even Work
Gene Editing Ban
Experts Call for Temporary World Ban on Gene-Hacked Children
More on Enhanced Humans
Brain Transparency
Feb 3 on futurism
Duke Professor Welcomes the "Promising" Future of Employers Reading Your Brain
Brain-Computer Im...
Jan 3 on the byte
Neuralink Cofounder Says New Company's Eye Implant Could Be "Ultimate" VR Tech
Eyes Have It
12. 30. 22 on futurism
Meet the Neuralink Cofounder Who Left and Started a Competitor That's Now Rapidly Catching Up
READ MORE STORIES ABOUT / Enhanced Humans
Keep up.
Subscribe to our daily newsletter to keep in touch with the subjects shaping our future.
+Social+Newsletter
TopicsAbout UsContact Us
Copyright ©, Camden Media Inc All Rights Reserved. See our User Agreement, Privacy Policy and Data Use Policy. The material on this site may not be reproduced, distributed, transmitted, cached or otherwise used, except with prior written permission of Futurism. Articles may contain affiliate links which enable us to share in the revenue of any purchases made.
Fonts by Typekit and Monotype.