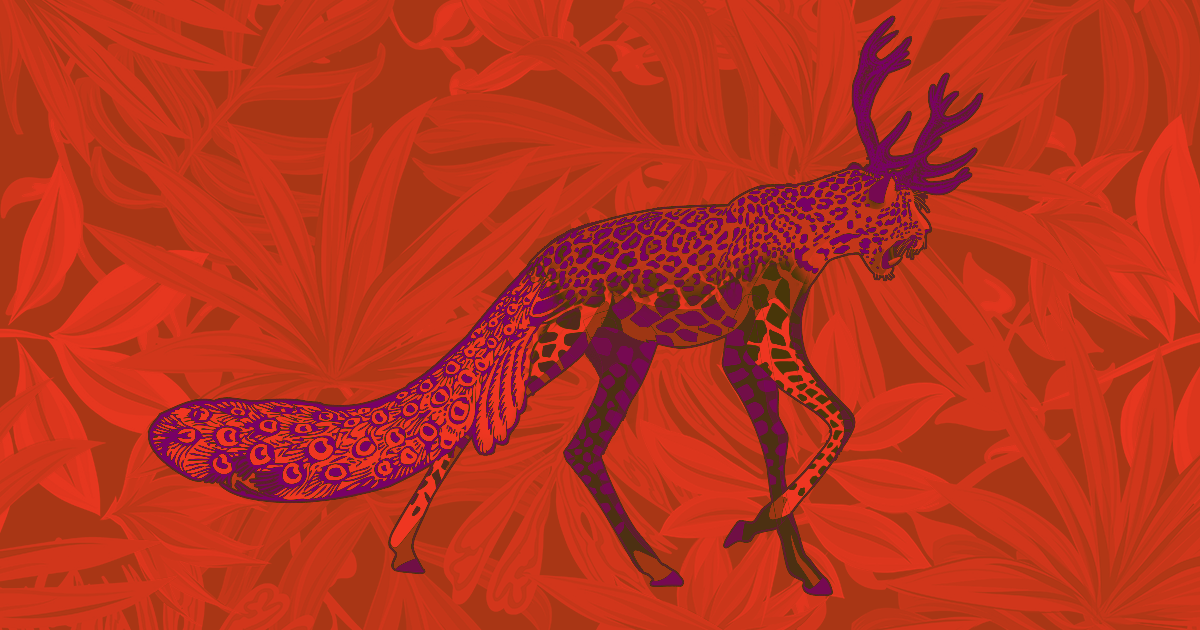 The scientific community has largely denounced He Jiankui, the researcher who recently claimed to have used CRISPR to alter the genomes of twin babies in China.

A key critique has been that CRISPR's effects aren't understood well enough to guarantee the twins' wellbeing. On Friday, The Wall Street Journal published a disturbing story about the unintended consequences CRISPR gene editing has had on animals, and it paints a portrait of a technology nowhere near ready for human trials.

Side Effects May Include

The WSJ article describes a number of examples of geneticists using CRISPR to modify livestock to exhibit favorable traits.

In each example the editing worked, but it also produced unintended side effects. Rabbits and pigs modified to grow leaner also grew enlarged tongues and extra vertebrae, respectively. Goats modified to grow longer cashmere wool grew too large in the womb for natural births, while cattle that scientists modified to sport lighter coats died as calves.

If we can't yet prevent our CRISPR edits from producing these unintended consequences in animals, we certainly shouldn't be editing the genes of human beings.

But we might not need to edit genes for CRISPR to be useful. On Friday, researchers from the University of California San Francisco published a study in the journal Science in which they describe CRISPRa, a variation on CRISPR that doesn't require any editing at all. Instead of cutting a targeted gene, this modified system amplifies the gene's activity.

The most common genetic mutation in severely obese people is in the genes SIM1 or MC4R, both of which are essential for regulating hunger and satiety. For their study, the researchers genetically engineered mice to have a mutation in one of those genes. Then, they used CRISPRa to amplify the expression of the non-mutated gene. This allowed the mice to regulate their hunger as effectively as if they had no mutation at all.

Eventually, CRISPRa could allow us to address obesity and a host of other genetic disorders in humans — all without having to undertake the risk of editing a single gene.

More on CRISPR: Scientists Around the World Condemn That CRISPR Baby Experiment