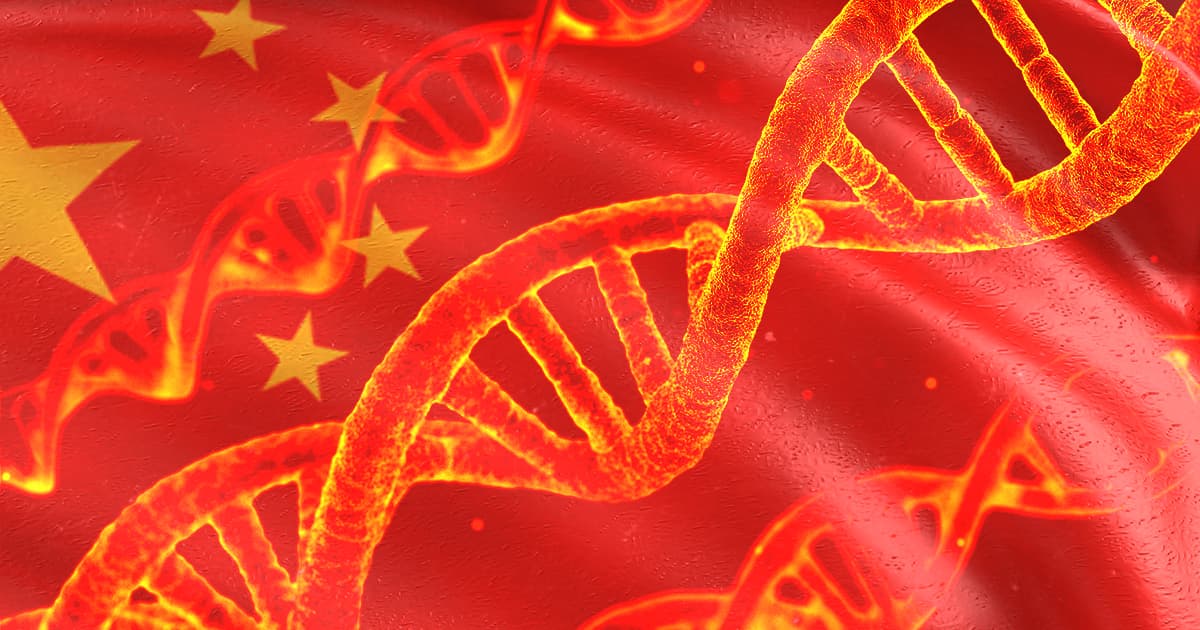 They didn't bother to keep in touch after the trial ended.

They didn't bother to keep in touch after the trial ended.

The Case of the Missing Patients

China is finally looking into its scientists’ human gene-editing trials — but some patients are already out of view.

According a newly published Wall Street Journal story, Chinese scientists using CRISPR technology provided by the startup Anhui Kedgene Biotechnology have lost touch with at least some of the late-stage cancer patients whose DNA they altered.

That means no one knows for sure how the editing may have affected the patients in the longer term — and according to experts, that lack of follow-up could affect CRISPR research far beyond China’s borders.

In the U.S., the Food and Drug Administration recommends that researchers follow up with patients involved in gene therapy trials for 15 years. No such recommendation exists in China, however, and Chinese CRISPR researchers’ lack of extended follow-up could prove disastrous as the nascent technology finds its footing.

“Since we do not fully understand the human genome and are still developing knowledge of CRISPR-Cas technology, we need to monitor the intended and unintended consequences over the lifespan of patients,” Doudna told The WSJ.

The Chinese government has thus far remained fairly hands-off with regards to CRISPR research — it hasn’t even tasked any one federal body with overseeing its gene-editing trials — but that could be changing.

On Thursday, the South China Morning Post reported that China is asking hospitals and universities to submit thorough reports on all human gene-editing trials conducted since 2013.

This closer look at human gene editing is likely due to the international backlash the nation faced in the wake of Chinese researcher He Jiankui announcing he’d modified the genes of human embryos. Those embryos were then implanted into a woman, who gave birth to twin girls.

While it might be too late to find out what sort of long-term effect CRISPR may have had on the missing patients from that cancer trial, China’s newfound interest in what’s happening within the walls of its labs could at least ensure that current and future trials don’t make the same mistakes — and hopefully, it’ll prevent any other researchers from following in He’s reckless footsteps.