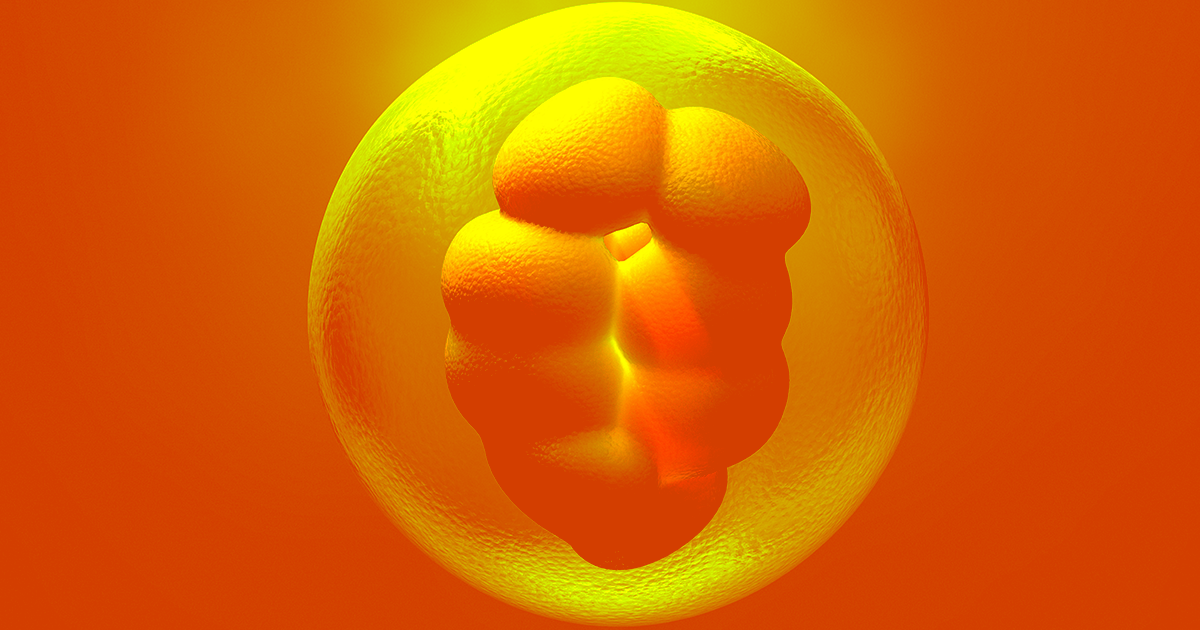 Sketchy Clinics Are Trying to Hire Doctor Who Gene-Edited Babies

Clinics across the world want to use CRISPR to create gray-market designer babies.

Clinics across the world want to use CRISPR to create gray-market designer babies.

The news that Chinese scientist He Jiankui had created the world’s first genetically modified babies was met with near-universal condemnation from the scientific community.

But according to one of He’s colleagues, fertility clinics around the world have been far more receptive to the tech — with many even asking He if he’d be willing to teach them how to use CRISPR to create gray-market designer babies.

That’s according to a pair of stories by Stat and the Associated Press. The gist of both reports is that William Hurlbut, a professor at Stanford University with whom He corresponded about the project before the babies were born, says that the Chinese scientist has been deluged with come-ons from fertility clinics that want to learn how to create gene-edited babies on their own.

Hurlbut even provided an email He forwarded him from a clinic in Dubai.

“There is a real risk of the commercialization of this,” Hurlbut told Stat. “There probably are fertility clinics eager to offer these services and people naive enough to want them.”

“I think they’re entirely credible,” she told the Associated Press, adding that she was aware of others who want to gene-edit human embryos. “The technology is frankly just not ready for clinical use in human embryos.”