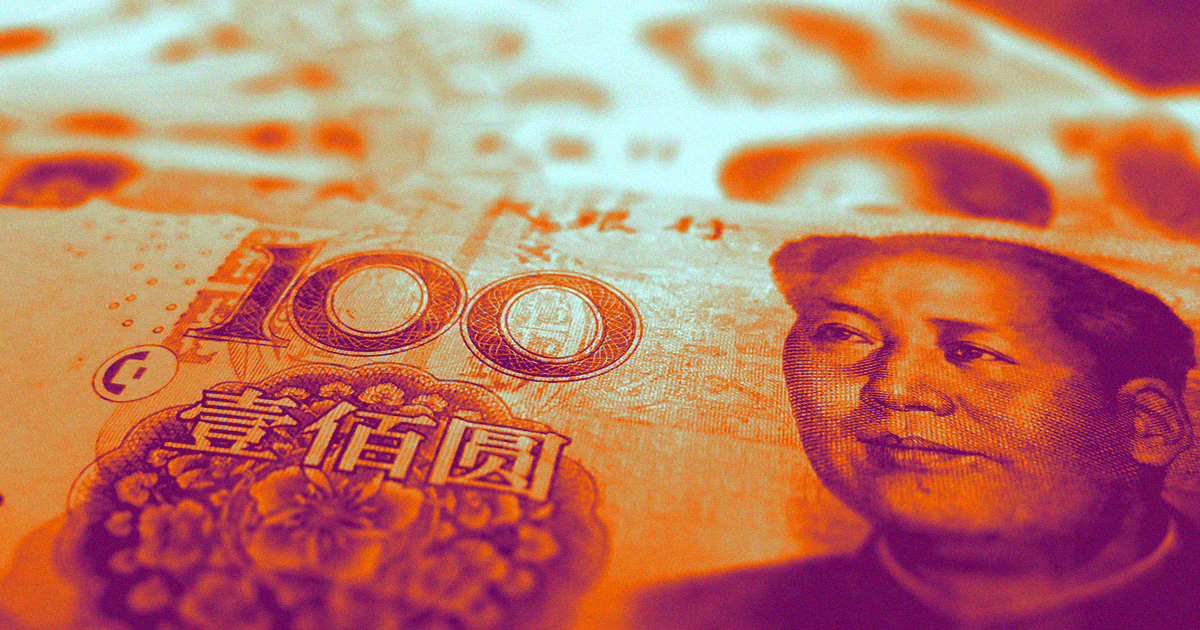 "It’s unlikely that He acted alone."

"It’s unlikely that He acted alone."

Almost immediately after biophysicist He Jiankui announced that he'd created the world’s first gene-edited babies, China's government began distancing itself from his work.

China quickly banned He from conducting any more research while it investigated his gene-editing experiments, and one government official called his work "shocking and unacceptable," noting that it "crossed the line of morality and ethics."

But now, a new story by news outlet STAT reveals that China might have actually funded He's CRISPR babies experiment — corroborating suspicions that China is supporting research considered unethical by many in the scientific community.

In January, the Chinese government released the results of its investigation into He. The investigation painted the researcher as a rogue scientist who acted illegally — and alone —  in pursuit of personal gain. But the story STAT published on Monday reveals that China's version of events might not be entirely accurate.

Neither STSTI nor He responded to STAT's request for comment about funding the CRISPR babies research, but MOST said that "based on the preliminary investigation, it did not fund He’s activities of human genome editing."

As pointed out by STAT, it's possible that He lied about his funding sources to lend credibility to his research or that he lied about where government money was going.

Others think China might have played a more direct role in He's CRISPR babies research — and that the nation needs to use the incident as a learning opportunity lest others follow in the scientist's footsteps.

"It’s unlikely that He acted alone," bioethicist Lei Ruipeng told STAT. "I hope the ongoing investigation addresses the institutional issues that culminated in the affair. Otherwise, it would leave open the possibility of similar scandals."