A Journal Retracted A Controversial Paper About CRISPR. The Damage Might Already Be Done.

If people were convinced CRISPR is dangerous, that article was (inaccurate, now-retracted) "proof." 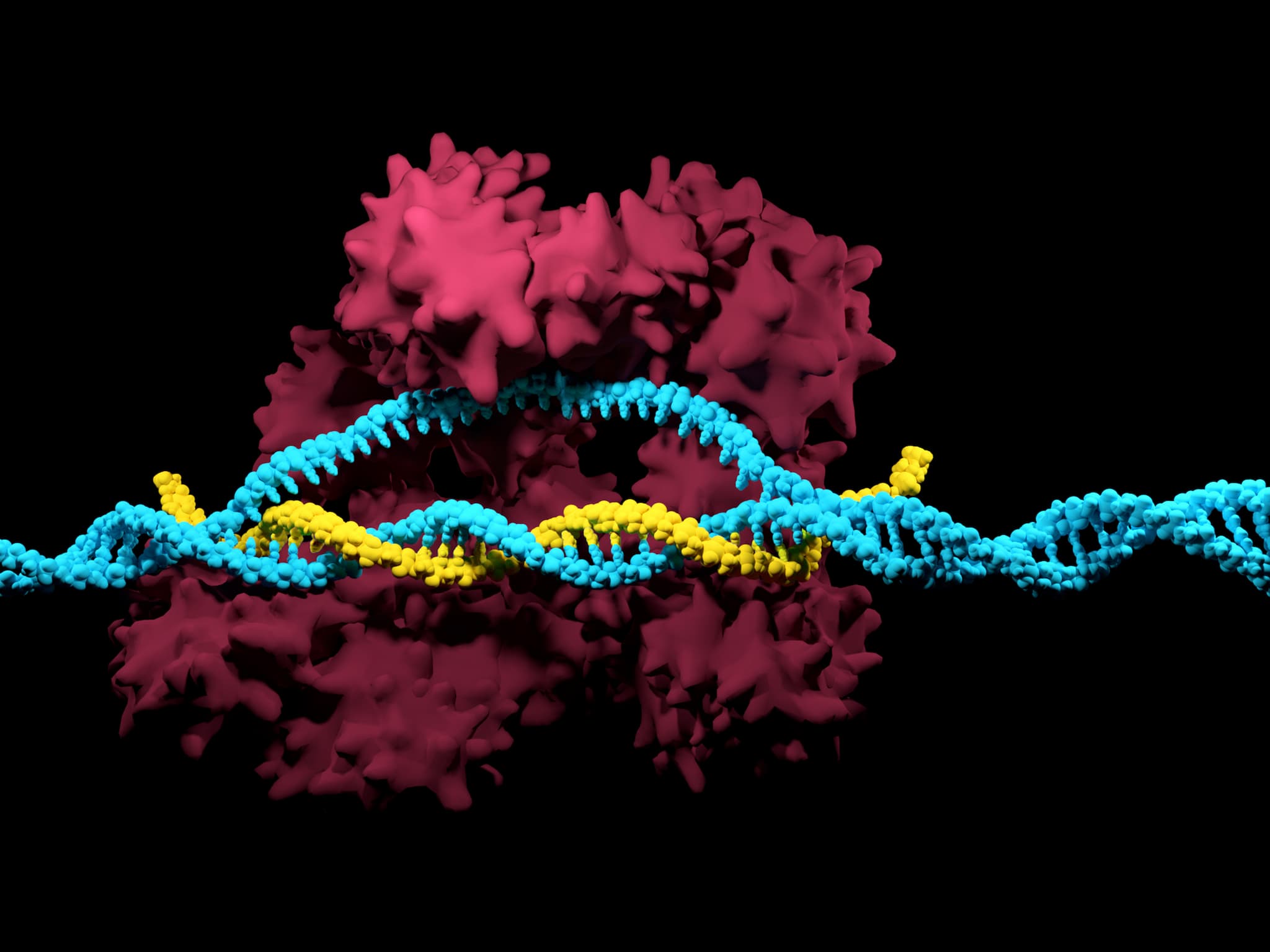 A scientific journal just retracted a controversial study that claimed the gene editing tool CRISPR causes a number of unintended mutations, but it may be too late to undo the damage the paper caused.

Let's walk it back a second. In May 2017, well-respected journal Nature Methods published a peer-reviewed study from Columbia University Medical Center (CUMC). The study claimed that the gene-editing technology CRISPR caused more than a thousand unintended genetic mutations in mice — way more than any other study noted.

If that were true, it would mean that CRISPR's potential to treat conditions in humans, from congenital blindness to cancer, would have disappeared. And the millions poured into researching CRISPR would have been wasted.

The reaction was swift and brutal for those who still had faith that CRISPR could fulfill its promise. The stocks of the three biggest gene-editing companies — CRISPR Therapeutics, Editas Medicine, and Intellia Therapeutics — all took major hits.

Except the study wasn't actually all that legitimate.

Shortly after Nature Methods published the paper, other CRISPR researchers began pointing out its flaws, calling upon the journal to retract the study. Nature Methods responded with an Editorial Note on June 14 highlighting these criticisms. Then, on July 25, it published an Editorial Expression of Concern saying it was investigating the authors' interpretation that gene editing causes mutations.

Now, more than 10 months later, the publication has officially retracted the paper. On March 30, Nature Methods published an editorial noting the retraction and the primary reason behind it: "There was insufficient data to support the claim of unexpected off-target effects due to CRISPR." There could be a few different reasons for that, as one researcher previously noted on Twitter:

Their hypothesis on #CRISPR causes lots of off targets not substantiated. In short this is a terrible paper

The experts that had opposed the paper's original findings were vindicated; the journal also published five expert critiques of the study.

So the misinformation was corrected (though, strangely, several of the study's original authors did not agree to the retraction, as the notice points out). The system of scientific publishing still works, and errors were rapidly remedied.

All good, right? No harm done?

Perhaps not. There are some bells you just can't un-ring, especially when questionable studies confirm people's fears about a particular advance. The purported link between vaccines and autism persists, no matter that the paper that started it all was retracted, and no matter how many times researchers debunk it.

Gene editing in humans was already controversial before the Nature Methods study. Skeptics warned of a future filled with "designer babies" and increased income inequality. And that was all assuming that the technology actually worked. If they were looking for "proof" that CRISPR was dangerous, they now had a scientific study to bolster their claim.

Even with the retraction, that "proof" that gene editing causes mutations is already out in the ether. It'll stick in some people minds, no doubt.

Some scientists, including Harvard geneticist George Church, weren't worried about the dip in stock prices. "This seems like a great example of rapidly self-correcting science... I was never worried.  Some investors look for opportunities to sell high then buy back low and then watch the rebound — based more on herd psychology than lab science," Church told publishing watchdog Retraction Watch.

But scientists don't just need to agree that CRISPR is safe and effective in humans. They also have to convince the public that it is, and that's much harder to do when respected journals present flawed conclusions about gene editing as fact.

Read This Next
Great Apes
Could We Gene Hack Ourselves to Be Blissed Out Sex Maniacs, Like Our Distant Cousins the Bonobos?
Human Evolution
"Mad Scientist" Mom Turns Autistic Son Into a "Cyborg"
Sounds Controversial
Five Couples Agree to CRISPR Their Babies to Avoid Deafness
Pointless Procedure
CRISPR Baby Experiment Meant to Prevent HIV Might Not Even Work
Gene Editing Ban
Experts Call for Temporary World Ban on Gene-Hacked Children
More on Enhanced Humans
Body Builder
Monday on the byte
Scientists Show Off "Wearable Muscles" You Can Strap on to Get Way Stronger
Jiankui Watch
Apr 4 on the byte
Scientist Who Genetically Modified Human Babies Released From Prison
Meta Taxes
Mar 2 on the byte
Uh Oh: The Metaverse Is Already Being Slammed by Sales Tax
READ MORE STORIES ABOUT / Enhanced Humans
Keep up.
Subscribe to our daily newsletter to keep in touch with the subjects shaping our future.
+Social+Newsletter
TopicsAbout UsContact Us
Copyright ©, Camden Media Inc All Rights Reserved. See our User Agreement, Privacy Policy and Data Use Policy. The material on this site may not be reproduced, distributed, transmitted, cached or otherwise used, except with prior written permission of Futurism. Fonts by Typekit and Monotype.