The mice couldn't see in full color, but their brains responded to green, blue, and ultraviolet light. 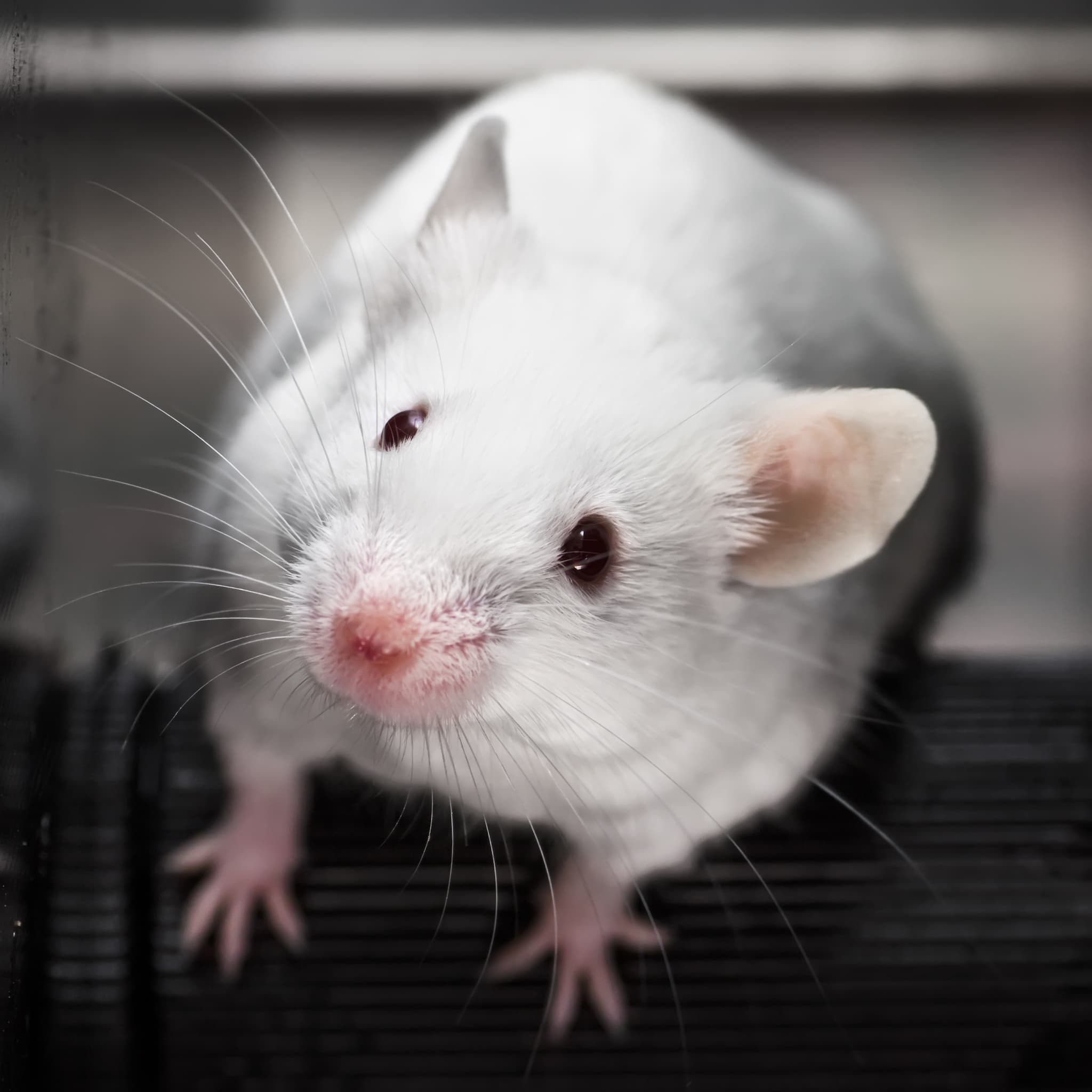 For years, scientists have sought to restore vision to those with poor eyesight or who suffer from eye diseases. Last year, several developments brought us closer to this goal — researchers reversed retinal degeneration and created bionic eyes. The FDA even approved a form of gene therapy to treat patients. The latest research attempt takes a metallic approach: researchers from Fudan University and the University of Science and Technology of China tried curing blindness using gold and titanium.

The team's research, published in the journal Nature Communications, show this method can successfully restore eyesight in mice. Specifically, the scientists replaced the mice's deteriorated photoreceptors — sensory structures in eyes that respond to light — with artificial photoreceptors, made using titanium dioxide and gold nano-wires.

To test their artificial receptors, the team first altered the mice's genes so that their natural receptors degraded. The researchers implanted the metallic receptors in a few mice at a time, and watched as their subjects began responding to green, blue, and ultraviolet light. The mice's pupils dilated, confirming the new photoreceptors were working and that the mice were responsive to light. The photoreceptors were left in for eight weeks, during which none of the mice displayed any negative side effects or injury.

The results were interesting, but they didn't tell the researchers everything they needed to know. It was difficult to determine what the mice were seeing, and how clear their vision was. Furthermore, the replacement photoreceptors could not restore full color vision. While this probably wouldn't be a huge concern for some people suffering from blindness, it's still a sign that the team has more work to do.

Their work leaves open the possibility for further development, and a technique that could potentially address many medical issues. This method could used as a form of treatment for retinal degenerative diseases such as retinitis pigmentosa (RP) and macular degeneration. According to the National Eye Institute, roughly 1 in 4,000 people worldwide are affected by RP, while many over the age of 60 are at risk of developing macular degeneration; their chances are doubled if they smoke regularly.

However, the future is already looking clearer. With new developments coming in regularly, it seems we're well on our way to returning eyesight to the millions of people who wish to see the world again.