What good's a senior discount on movie tickets if you can't see the screen? 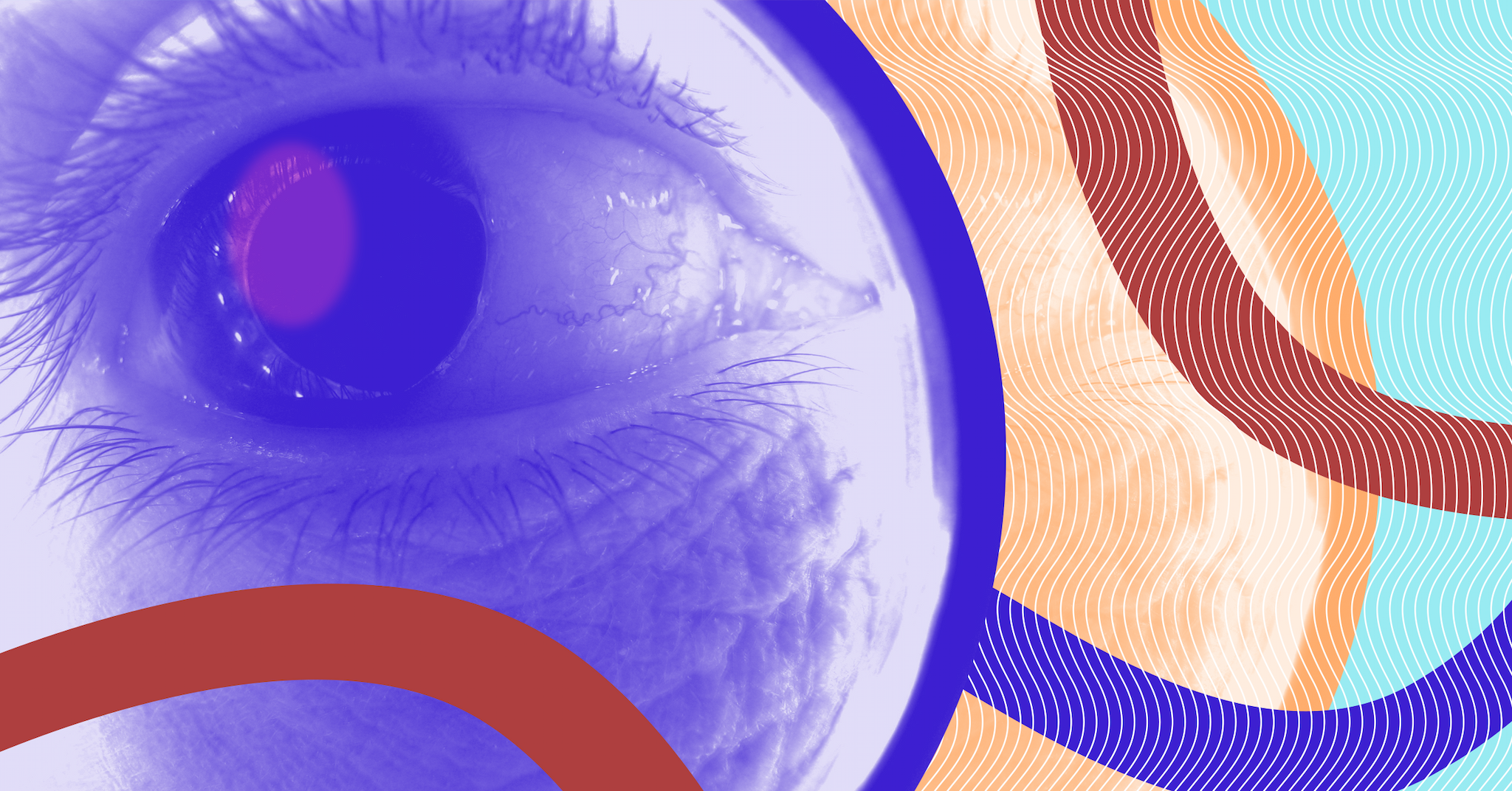 Some parts of getting older are awesome. Retirement. Early bird specials. Free reign to whine about your various aches and pains.

Not so great? Your vision can start to go.

Luckily, a new retinal implant may soon help treat a common cause of age-related vision loss.

Non-neovascular age-related macular degeneration (NNAMD) (also known as "dry" AMD) causes a blurry area right in the middle of a person's line of vision that can grow as the disease progresses. Sometimes, the previously blurry spot becomes simply blank.

In short, that can be debilitating, making it pretty impossible to live a normal life. After all, you need to be able to see what's in front of you to do things like drive a car or cook a meal.

Currently, there's no treatment for the advanced stages of NNAMD, but a research team led by Amir Kashani, an assistant professor of clinical ophthalmology at University of Southern California (USC), is hoping to change that.

NNAMD likely begins with the breakdown of cells in a membrane in the eye called the retinal pigment epithelium (RPE). Kashani and his team designed an implant to mimic the function of this membrane. The implant fits on the retina and is made of human embryonic stem cells placed on a base material.

The team had already tested a version of the implant on rodents, so the next step was to make the leap to humans. So the researchers placed their implant into the eyes of four people with advanced NNAMD. Then, they monitored those people for between four and 12 months.

According to the researchers' study, published today in Science Translational Medicine, none of the four participants had any negative or severe side effects from the retinal implant, and experienced no vision loss over the course of the trial. Once participant even "demonstrated an observable improvement" in their vision.

When the team took post-operative images of the patients' eyes, they saw that the stem cells had blended with the existing retinal tissue. That is, the retinas looked like they were regaining their RPEs. A good sign.

Of course, this was an exceptionally small sample size that delivered promising (but not overwhelmingly positive) results. So the researchers' next step is to test their implant on a larger group.

If it works the way researchers hope, it may someday be a game-changer for thousands of visually-challenged seniors. After all, what good's a senior discount on movie tickets if you can't see the screen.