A Treatment for Blindness? NHS to Install Bionic Eyes in 10 Patients

Government funding for the procedure aims to give hope to those who have been blind for years. 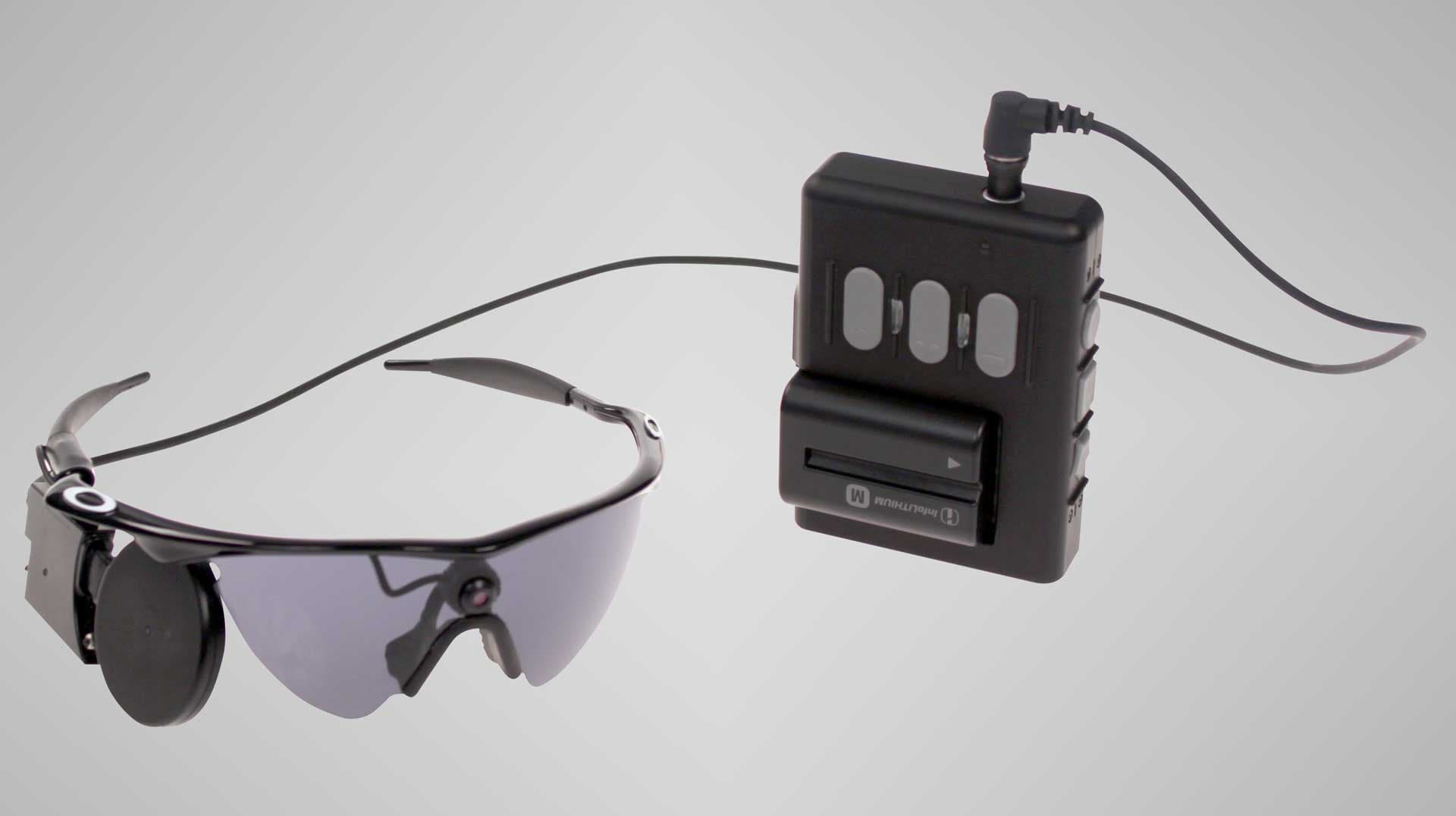 Retinitis pigmentosa (RP) is a rare genetic disorder that sabotages the retina’s ability to respond to light by disabling rod photoreceptors. The National Eye Institute estimates that one in 4,000 people around the world suffer from the disorder.

In the UK however, people who have lost their sight to RP may soon have hope as the National Health Service (NHS) funds the implantation of a device among ten patients to help treat this form of blindness.

The Argus II Bionic Eye implant works in tandem with a small camera mounted on a pair of glasses that is worn by the patient. Images from the camera are converted into wireless signals via electrodes attached to the retina. These electrodes stimulate the remaining retinal cells, which then transmit information to the brain, effectively restoring some sight to the patient.

This is the first time that a treatment for RP has been made available. Half of the patients receiving the implant will be treated at Manchester Royal Eye Hospital, while the remaining half will have the procedure at Moorfields Eye Hospital in 2017.

Following the surgeries, the patients will then be closely observed and monitored for a year to determine how well the implant was able to improve their quality of life.

In the UK, where the program is being implemented, an estimated 16,000 people suffer from the disorder, reports The Guardian. Among those, around 160 to 320 are possibly eligible for a bionic eye procedure. The NHS’s intent to support funding for the first ten patients receiving the implant is anchored in their vision to show viable treatments available to RP sufferers.

Across various fields of science, however, advances in technology and research have shown promise in terms of preventing blindness or restoring sight.

In one study, Google DeepMind, the artificial intelligence (AI) research subsidiary of Alphabet, has developed an AI algorithm that can detect diabetic retinopathy—one of the most common forms of blindness that leads to gradual loss of sight.

Furthermore, a gene therapy intended to cure blindness caused by hereditary retinal dystrophy is already in its final stage of FDA approval and could reach the market as early as 2017. And Salk Institute researchers have used CRISPR/Cas-9—a revolutionary gene-editing technique—to demonstrate how it can be used to partially restore sight in a study conducted in mice with genetic defects.

A Treatment For Blindness? NHS to Install Bionic Eyes in 10 Patients

Read This Next
Sheepish Look
Bionic Eyes Give Sheep Sight, Heading to Humans Next
Vision Quest
Neural Implant Sends Camera Feed Into Blind People’s Brains
Small Wonder
Tiny New CRISPR Protein Could Make Human Gene-Hacking Less Risky
Futurism
The First "Cell-Free" CRISPR Tech Is Here To Personalize Cancer Treatment
Futurism
A New Gene Editing Technique Could Finally Allow Us to Treat ALS
More on Enhanced Humans
Brain-Computer Im...
Jan 3 on the byte
Neuralink Cofounder Says New Company's Eye Implant Could Be "Ultimate" VR Tech
Eyes Have It
12. 30. 22 on futurism
Meet the Neuralink Cofounder Who Left and Started a Competitor That's Now Rapidly Catching Up
Butcher Shop
12. 6. 22 on futurism
Neuralink Employees Admit Company Has Killed 1,500 Animals So Far
READ MORE STORIES ABOUT / Enhanced Humans
Keep up.
Subscribe to our daily newsletter to keep in touch with the subjects shaping our future.
+Social+Newsletter
TopicsAbout UsContact Us
Copyright ©, Camden Media Inc All Rights Reserved. See our User Agreement, Privacy Policy and Data Use Policy. The material on this site may not be reproduced, distributed, transmitted, cached or otherwise used, except with prior written permission of Futurism. Articles may contain affiliate links which enable us to share in the revenue of any purchases made.
Fonts by Typekit and Monotype.