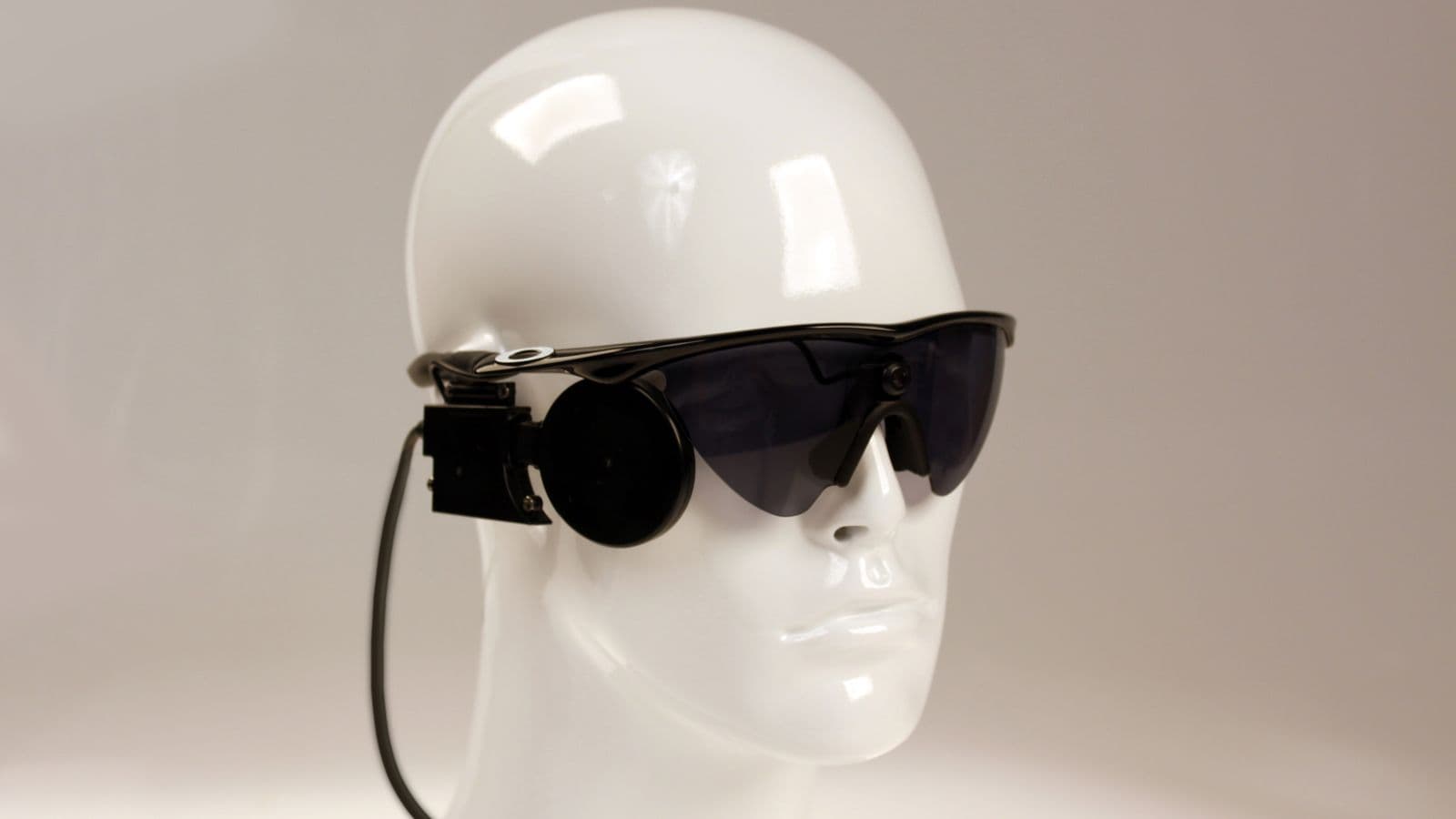 Terry Byland, a USC Eye Institute patient, just earned the distinction of being the first person to have received two retinal implants. The results from his surgery leaves others suffering from the same condition optimistic about the device being used in future procedures.

Byland, who was diagnosed with Retinitis pigmentosa, experienced gradual loss of sight and eventually lost vision at the age of 45. He joined clinical trials for the first prosthesis, Argus 1, which led to his right eye getting a 16-electrode retinal prosthesis in 2004. By 2015, Byland’s left eye was implanted with the 60-electrode Argus II.

"Once the Argus II was activated, I was immediately able to see what it took the original device more than two years to let me see," said Byland in an article published in PR Newswire.

The Argus II uses a small video camera attached to a pair of eyeglasses, where the images taken go through a video processing unit to become wirelessly transmitted electronic signals, which works with the artificial retina. The receiver then sends these signals to the retina that travels through the optic nerve to the brain, which can now be interpreted as a visual image.

This latest advancement helps patients restore some visual capabilities, including recognizing large letters and locating the position of objects. It also gives hope to around a hundred thousand people in America who suffer from the degenerative disease.

The Argus II uses software that can be upgraded as more advancements in the field are discovered. This means that further innovations in image processing technology can be introduced into existing devices through a simple upgrade.

Read This Next
Vision Quest
Neural Implant Sends Camera Feed Into Blind People’s Brains
Futurism
Researchers Just Found a Way to Create Better Bionic Eyes
Futurism
A Treatment for Blindness? NHS to Install Bionic Eyes in 10 Patients
Futurism
Bionic Eyes Are Coming, and They'll Make Us Superhuman
Futurism
Experiment Finds that Vision Gets Temporarily Clearer By Zapping the Brain
More on Enhanced Humans
Brain-Computer Im...
Jan 3 on the byte
Neuralink Cofounder Says New Company's Eye Implant Could Be "Ultimate" VR Tech
Eyes Have It
12. 30. 22 on futurism
Meet the Neuralink Cofounder Who Left and Started a Competitor That's Now Rapidly Catching Up
Butcher Shop
12. 6. 22 on futurism
Neuralink Employees Admit Company Has Killed 1,500 Animals So Far
READ MORE STORIES ABOUT / Enhanced Humans
Keep up.
Subscribe to our daily newsletter to keep in touch with the subjects shaping our future.
+Social+Newsletter
TopicsAbout UsContact Us
Copyright ©, Camden Media Inc All Rights Reserved. See our User Agreement, Privacy Policy and Data Use Policy. The material on this site may not be reproduced, distributed, transmitted, cached or otherwise used, except with prior written permission of Futurism. Articles may contain affiliate links which enable us to share in the revenue of any purchases made.
Fonts by Typekit and Monotype.