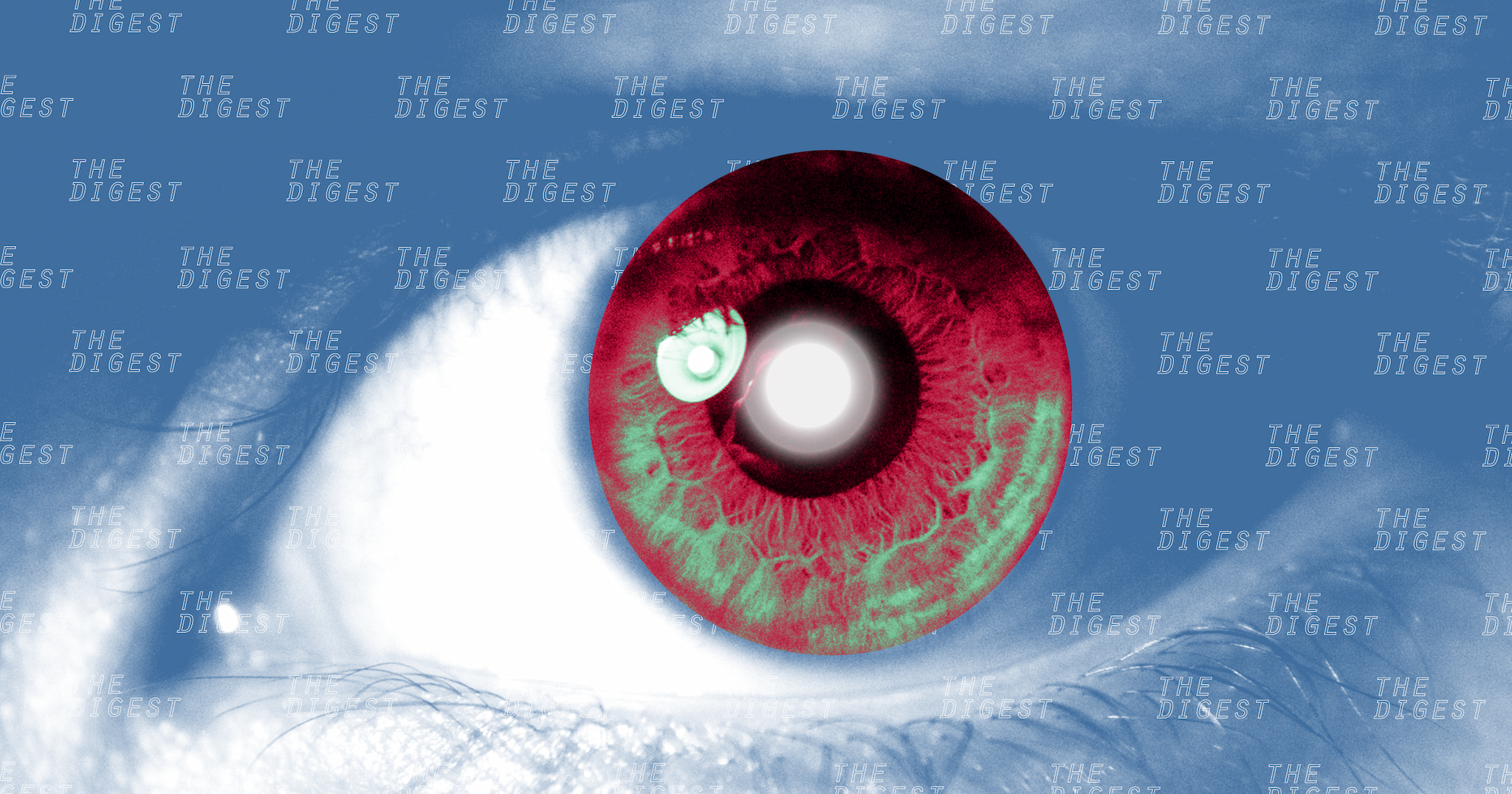 TRULY SUPER. There's a reason researchers call graphene a "super material." Even though it's just a single layer of carbon atoms thick, it's super strong, super flexible, and super light. It also conducts electricity, and is biodegradable. Now an international team of researchers has found a way to use the super material: to create artificial retinas.

They presented their work Monday at a meeting of the American Chemical Society (ACS).

ARTIFICIAL RETINAS. The retina is the layer of light-sensitive cells at the back of the eye responsible for converting images into impulses that the brain can interpret. And without a functional one, a person simply can't see.

Currently, millions of people suffer from retinal diseases that strip them of their vision. To help them see again, researchers have developed artificial retinas. What we've got now, though, isn't exactly ideal — because the implants are rigid and flat, the images they produce are often blurry or distorted. And even though the implants are fragile, they can also somehow damage nearby eye tissue.

Graphene, with all its unique attributes, might be the key to creating a better artificial retina.

GRAPHENE TO THE RESCUE. Using a combination of graphene, molybdenum disulfide (another 2D material), gold, alumina, and silicon nitrate, researchers from the University of Texas and Seoul National University constructed an artificial retina that  of a natural retina better than existing models.

Based on studies in the lab and in animal subjects, the researchers determined that their artificial retina is both biocompatible and capable of mimicking human eye features. And it better matches the dimensions of a natural retina to boot.

"This is the first demonstration that you can use few-layer graphene and molybdenum disulfide to successfully fabricate an artificial retina," said researcher Nanshu Lu in a press release. "Although this research is still in its infancy, it is a very exciting starting point for the use of these materials to restore vision."

If further studies on the graphene-containing artificial retina goes as the researchers hope, we could eventually add another super power to the super material's resume: restoring sight to the visually impaired.

READ MORE: A New Generation of Artificial Retinas Based on 2-D Materials [Phys.org]

More on super materials: Super Materials Are Leading Us to a New Age in Science