NASA is launching its first experiment to the space station this month. 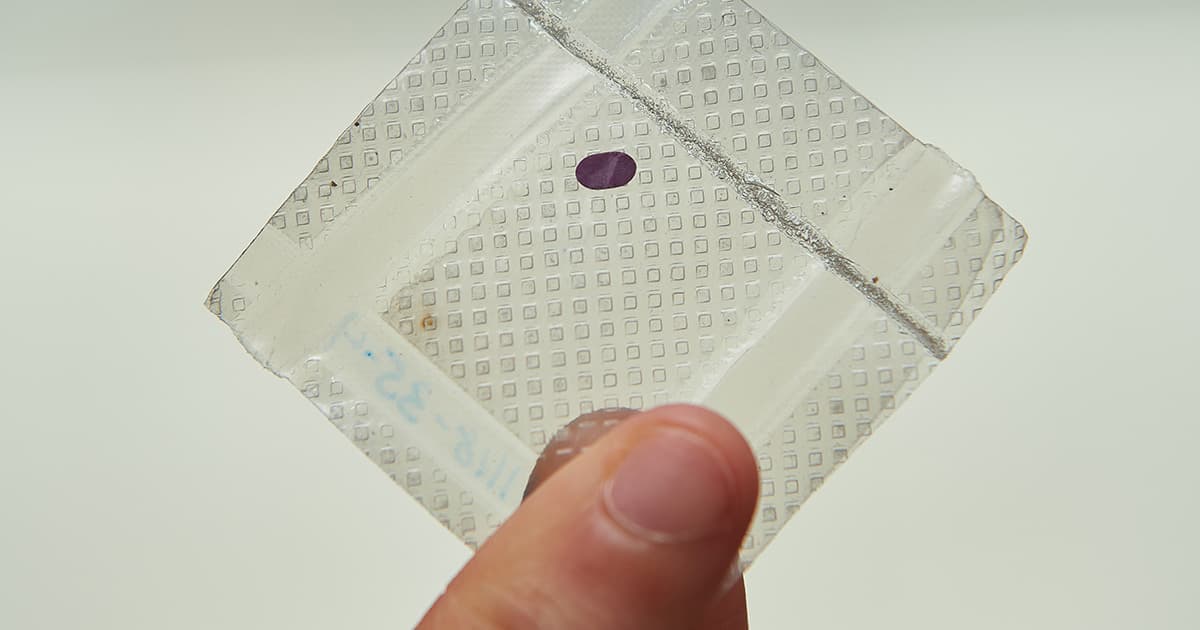 This weekend, NASA will launch a new science experiment to the International Space Station that will explore the possibility of manufacturing artificial retinas in microgravity.

The research project, conducted by the biotech firm LambdaVision, is an important next step toward the company's goal of bioprinting new retinas to restore vision to blind patients.

The company's goal is to manufacture new retinas out of light-sensitive proteins similar to those naturally found in a healthy eyeball. Once the retinas are ready, the company hopes to restore sight to patients with diseases like age-related macular degeneration.

NASA has been interested in manufacturing biomaterials in space for some time now. Last year, the space agency partnered with the startup Techshot to 3D print human hearts in microgravity so that the organs' complex, fragile vasculature wouldn't collapse under its own weight.

"While LambdaVision’s artificial retina can be effectively developed in labs on Earth, producing the artificial retina in low-Earth orbit, improves the homogeneity of the alternating protein and polymer layers, resulting in increased stability, performance, and optical quality of the multi-layer system," Greco said. "These improvements could reduce the amount of materials required to produce the artificial retina, lower costs, and accelerate production time for future preclinical and clinical efforts."

This is just the first of several experiments LambdaVision has planned in space. After learning how the proteins it plans to use in its retinas fare, both in terms of functionality and stability, in a microgravity environment, it will spend the next three years nailing down the manufacturing process for its retinas — and eventually, it hopes, grow them on board the station.

"While our focus at this time is fully on our ability to restore meaningful sight to patients with retinitis pigmentosa and age-related macular degeneration, we are continually bolstered by the great potential of [low-Earth orbit] for broader implications across industries," Greco said in a press release.