The future of 3D-printed organs could be in orbit. 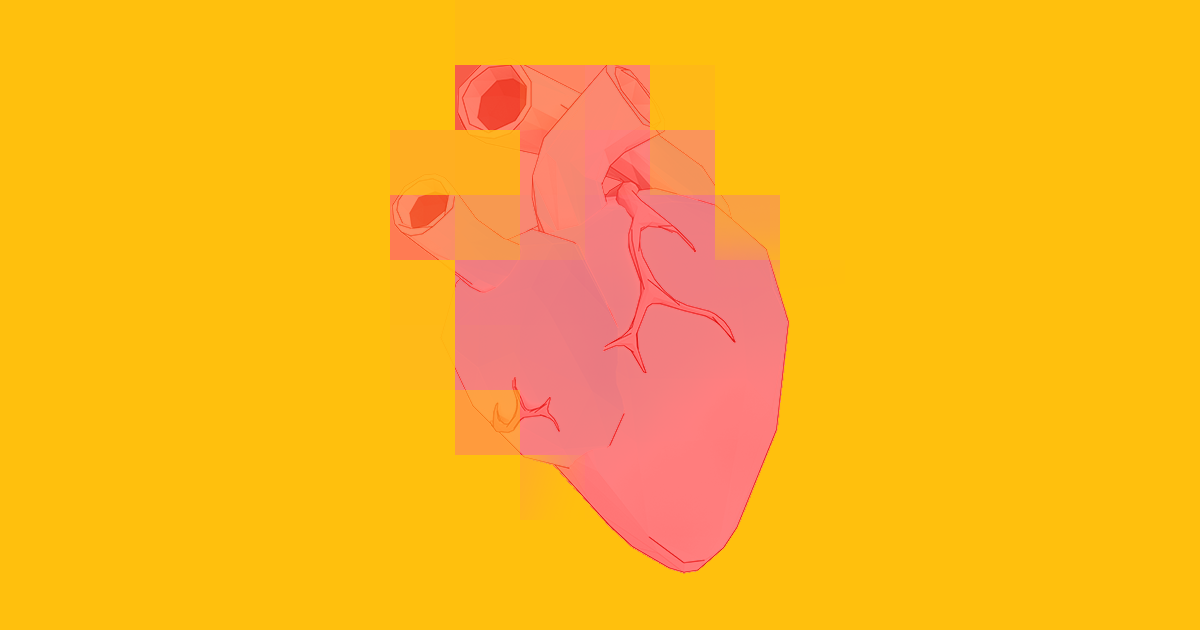 To help cut down at the horrifically-long donor organ waitlist, some scientists are looking up to outer space.

Several doctors have tried to 3D print organs in the lab, with mixed results — organs with complex internal structures, like hearts and lungs, tend to collapse under their own weight.

Now, instead of supporting them with complex scaffolding systems, some scientists are wondering if it'd be better to send the 3D printer up to the zero-gravity environment of the International Space Station (ISS) in order to print hearts in space, according to BBC News — a convergence of space and medicine that could prove either be a grim folly or shape the future of surgery.

My Sides Are in Orbit

A number of scientists have already explored the idea of microgravity 3D printing. Next up will be a startup called Techshot, which has partnered with NASA to develop a biological 3D printer that it plans to send to the ISS this coming May.

First, the company plans to spend about a year on experiments that will determine how well the printer works in space. At that point, the company will largely focus on developing cardiac tissues, according to BBC News.

"After our test protocols have been completed, we'll open the program up to outside researchers who want to use our device," Techshot VP Rich Boling told BBC News. After all those tests are done, Boling explained that the company will modify and optimize its printer before sending it back into space to fabricate even more complex tissues.

Once everything is up and running, Techshot hopes to manufacture hearts and other complex organs for people in need, Boling told BBC News. Not only could printed organs cut waitlist times, but Techshot also hopes that printing organs using the recipient's stem cells will improve the odds of a person's body accepting the new organ.

READ MORE: Why your new heart could be made in space one day [BBC News]