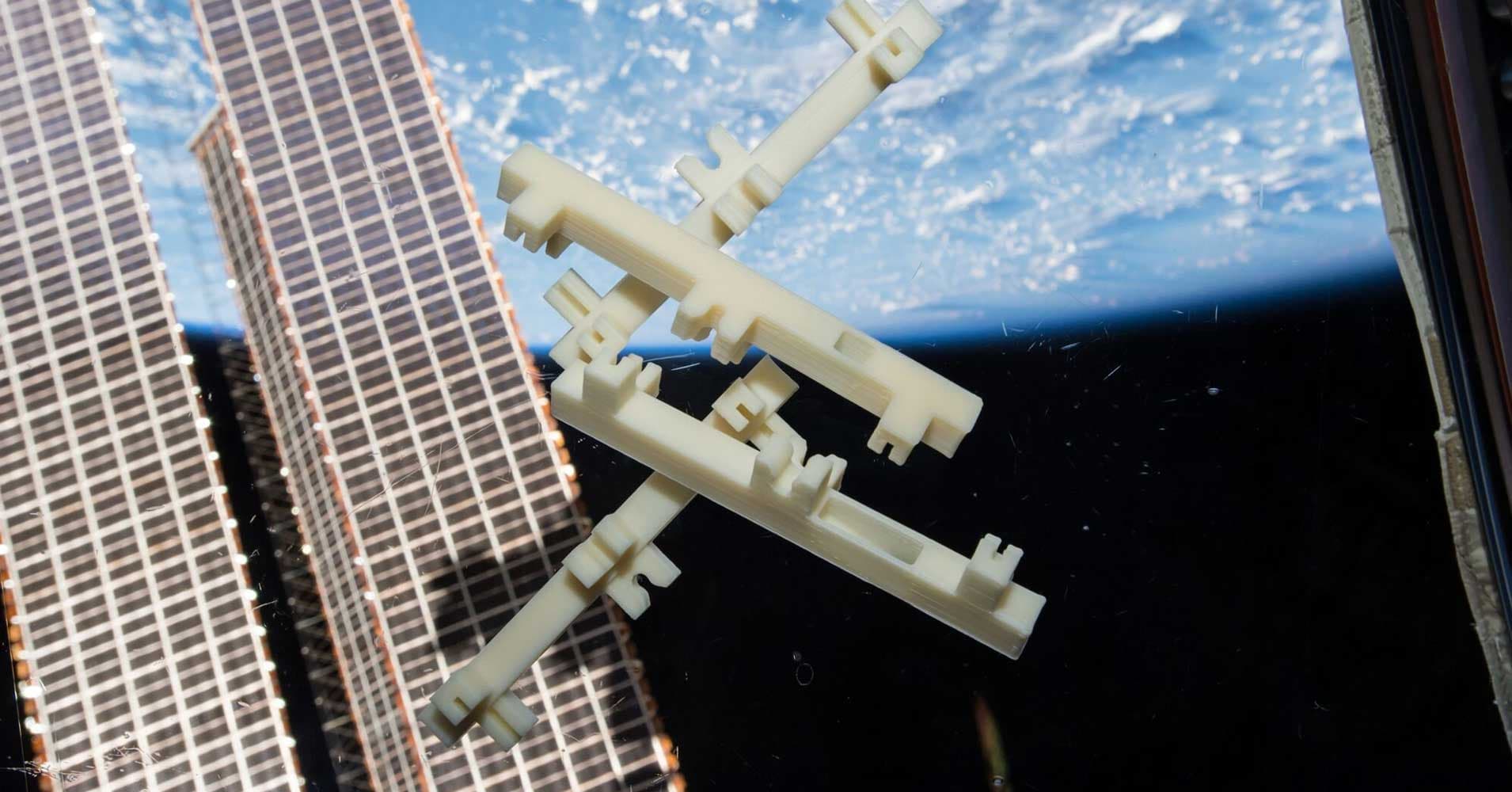 3D printers working in microgravity didn’t work any worse than on the ground.

3D printers working in microgravity didn’t work any worse than on the ground.

After years of research, NASA now says that 3D printing is just as viable a manufacturing technology in space as it is on Earth.

Research published Saturday in The International Journal of Advanced Manufacturing Technology describes a four-year experiment in which the space agency fabricated tools and other objects on 3D printers located on Earth, in simulated microgravity, and on board the International Space Station. All objects, according to NASA's analysis, performed equally well.

That would mean missions could last longer and probe deeper into space because astronauts would be able to manufacture their own supplies instead of waiting around for a shipment from Earth.

3D printing in space isn't perfect; there were discrepancies among everything that the scientists manufactured.

But some of these errors, in an Experimental Design 101-level blunder, came from some “subtle changes in manufacturing process settings rather than a microgravity influence,” according to NASA’s report.

That’s fine — accidents and elementary blunders happen. According to NASA’s full assessment of the research, the influence of gravity or microgravity had no effect on the process, and the scientists behind the study are confident that astronauts will eventually be able to 3D print almost anything they need.