Millions of People Need New Corneas. Now We Can 3D Print Them.

Damaged corneas can cause vision problems or even blindness. We could soon have a new way to help people get new ones. 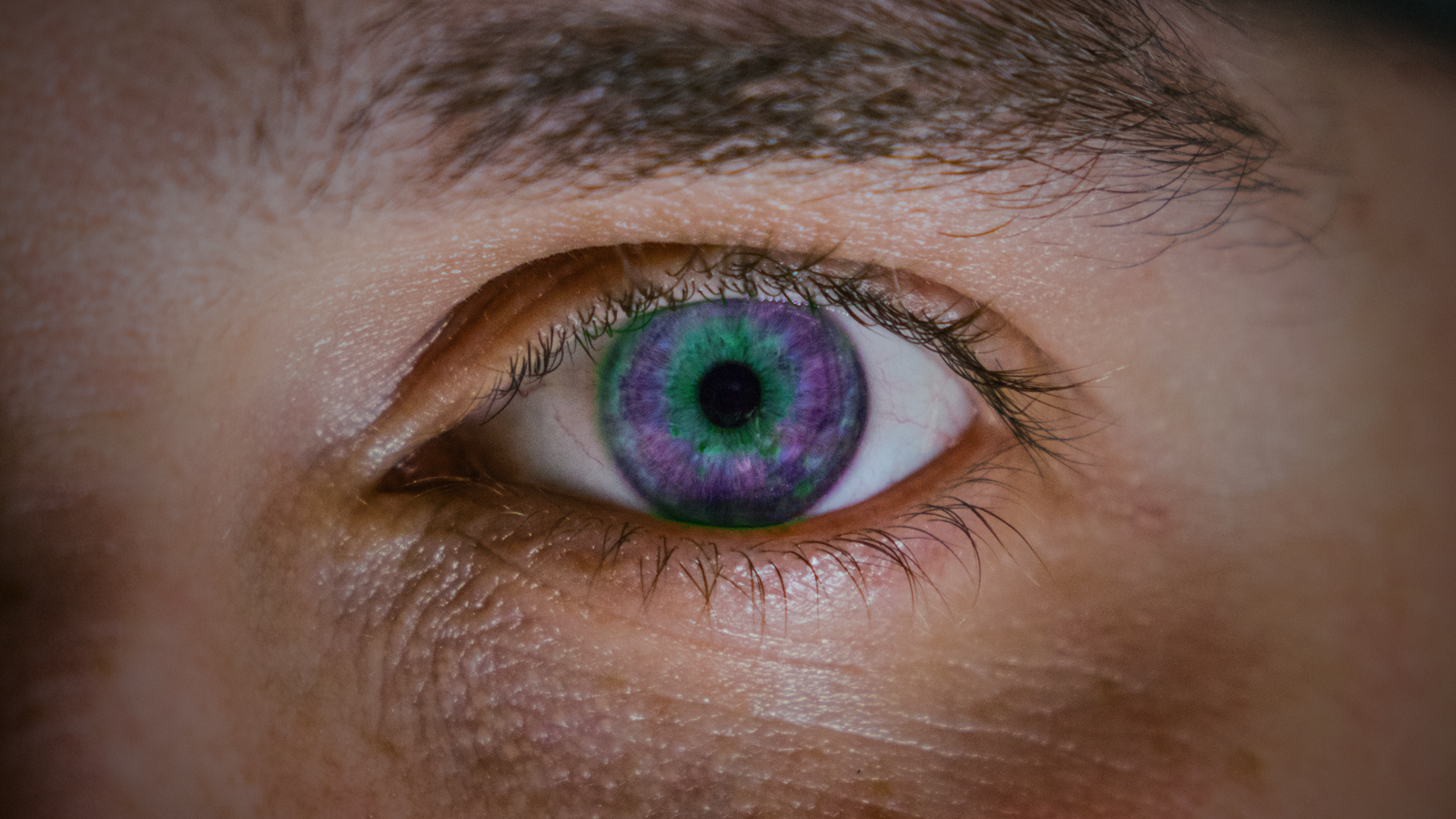 Custom pizzas, coral reefs, space fabric — all are possible thanks to 3D printing. Next, the technique could give some people the gift of sight.

Scientists from Newcastle University have developed a “bio-ink” that allowed them to successfully 3D print human corneas. On Wednesday, they published their proof-of-concept research in the journal Experimental Eye Research.

The cornea is the outermost layer at the front of the eye. If it’s damaged by either disease or injury, a person can suffer vision problems or even lose their sight. The only treatment for a non-functioning cornea is a cornea transplant. But even though more than 15 million people need donor corneas, just 44,000 transplants are done every year — the demand far outweighs the supply.

That’s why 3D-printed corneas could be a game-changer.

To create their 3D-printed corneas, the team from Newcastle first had to figure out how to make a printable bio-ink containing stem cells. It’s actually not that easy to do — the material has to be “stiff enough to hold its shape but soft enough to be squeezed out the nozzle of a 3D printer,” lead researcher Che Connon said in a news release. And, it had to keep stem cells alive. “Many teams across the world have been chasing the ideal bio-ink to make this process feasible.”

The team figured out that a combination of two chemicals, alginate and collagen fit the bill. The team used an inexpensive 3D printer to construct their cornea in less than 10 minutes. They used a scan of a person’s eye to determine the cornea’s dimensions, ensuring it would (theoretically) be a perfect match for a recipient’s eye size and shape.

Once printed, the team let the stem cells grow around the scaffolding provided by the alginate and collagen gel (the stem cells are what actually become the cornea once they mature; the other parts of the ink just support the stem cells). 83 percent of the keratocytes (a specific type of cornea cell) were still alive a week after printing — a promising result that indicates that the cells could, in fact, replace human corneas.

While exciting, the team’s research is still several years away from moving out of the lab and into the operating room, according to Connon. According to the paper, the researchers will want to test that all the types of cells in the corneas are doing what they are supposed to, likely before testing them in living organisms. Still, if further testing yields positive results, 3D-printed corneas have the potential to change millions of lives. 3D-printed pizza, not so much.

Editor’s note 5/30/18 5:00 PM: This article has been updated to clarify the kinds of tests the researchers plan to conduct.