Engineers behind the material compare conventional electrodes to sticking a fork into Jell-O. 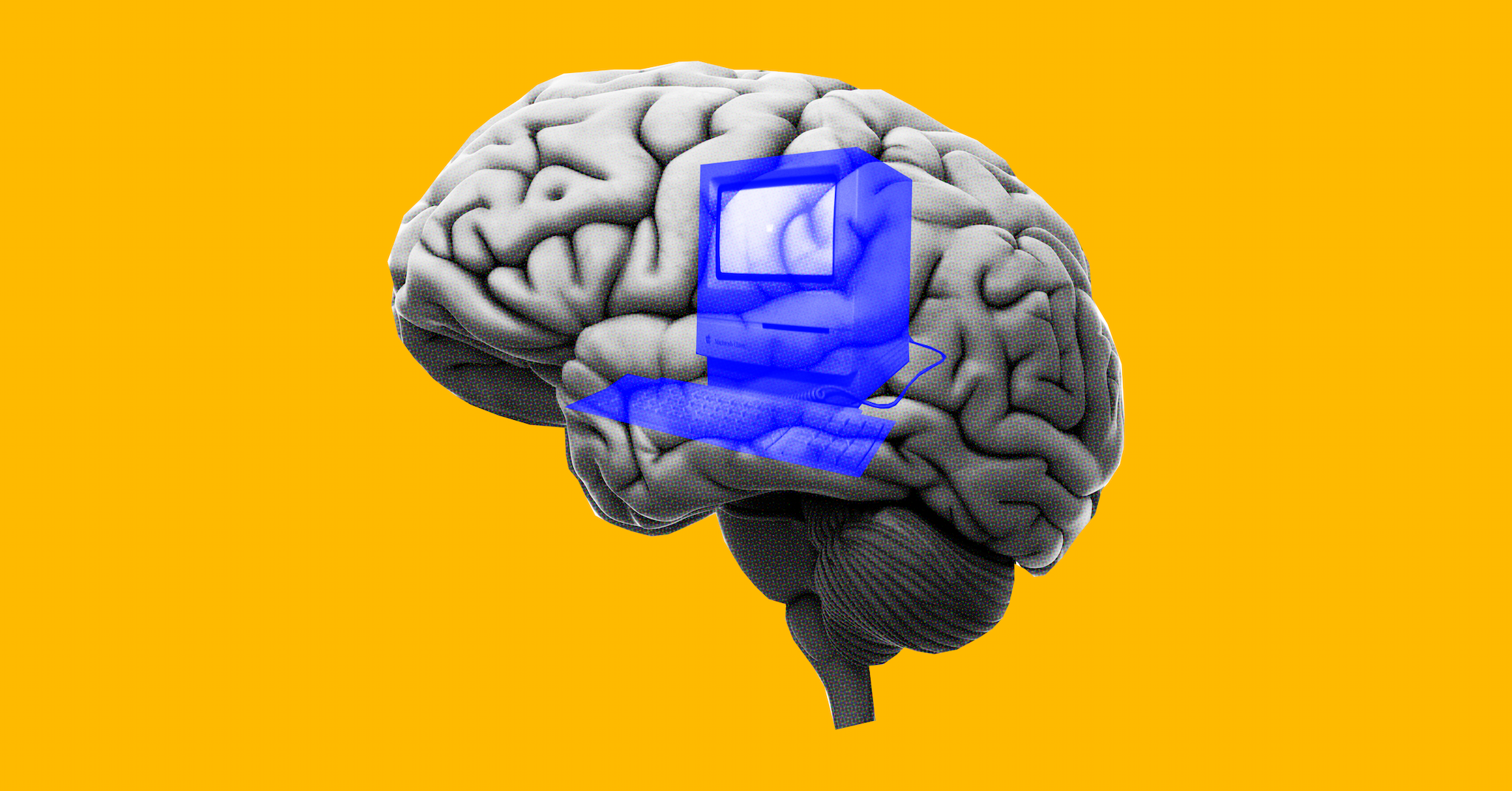 While brain-analyzing technologies like MRI scans are ever-improving, sometimes researchers need to get inside their subjects’ brains in a more literal sense. To get readings from specific brain cells and regions, as well as to integrate brains with some prosthetics or medical devices, a physical electrode must be inserted into the brain itself.

As one can imagine, this is about as much fun for people as, well, sticking an electrode into a brain. Recently, scientists have called for improved safety guidelines and better research into how these electrodes destroy the brain cells along their path, as well as how they trigger the brains’ inflammatory immune system response.

But researchers from Carnegie Mellon University, funded by the Department of Defense’s research wing, DARPA, may have found a workaround. They’ve developed a flexible, squishy silicon-based hydrogel that sticks to neural tissue, bringing non-invasive electrodes to the brain’s surface.

The hydrogel, which was tested on a cat’s dorsal root ganglion — a cluster of spine nerve cells — can conform and adhere to cells. This let the enclosed electrodes record brain activity without actually exposing the brain to the electrodes and vice versa.

Researchers are hoping that their work will lead to a new era of safer neural implants and give rise to better, more accurate neural readings that could help us understand diseases and other brain conditions.

“Imagine you have a bowl of Jell-O, and you insert a rigid plastic fork into the bowl and move it around,” Chris Bettinger, Carnegie Mellon University engineer who worked on the hydrogel said in a press release, likening the effect to the damage caused by inserting a conventional electrode into the brain.

While electrodes aren’t quite that devastating (it’s safe to assume that neurosurgeons and researchers aren’t wiggling their electrodes willy-nilly or trying to, you know, eat your brain) they do cause a small amount of structural damage on their way down through the cortex. While scientists are split on whether or not the adult human brain can grow new cells, it’s probably best to minimize the number of holes you drill into it either way.

And on top of that, the brain knows that electrodes don’t belong there, and it calls on the immune system to fight them. This leads to eventual degradation of electrodes, meaning they give off inaccurate cell recordings and hamper neuroscientific research. Because the hydrogel registers as passably brain-like, the body is less likely to fight it off.

It’s too early to say exactly how this new neural implant hydrogel will affect the realm of medical neuroscience, but if human trials work as well as the recent cat experiments, then the brain-computer interfaces of the future could become much more seamless and much less harmful.