Did An Acid Trip Change Your Life? Scientists Want To Know About It

A new study will explore the philosophical and therapeutic effects of hallucinogenic drugs. 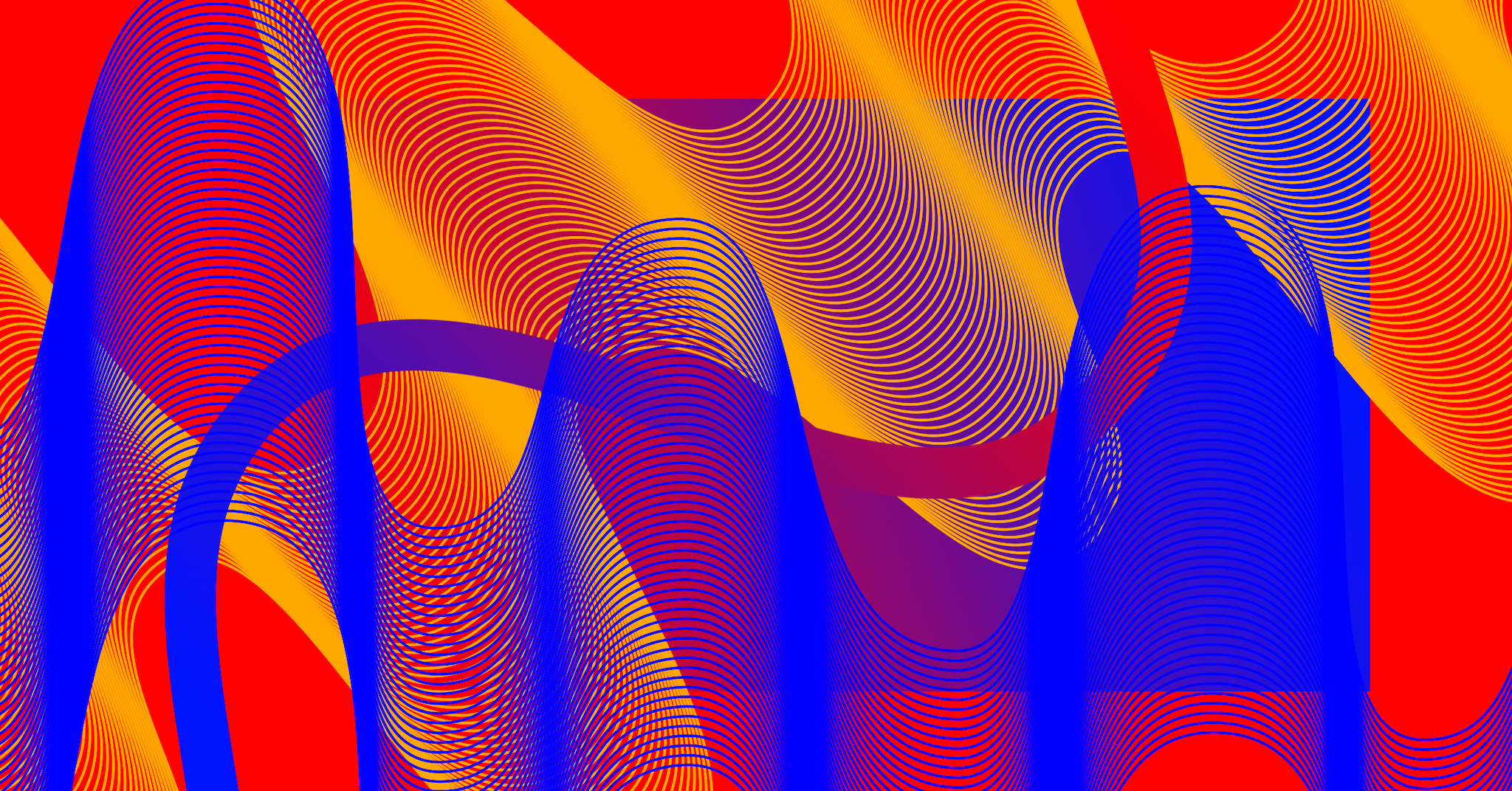 Don't we all just have that friend that won't shut up about that time he did shrooms in the woods (we get it, Sean. You can stop telling us the story). Now that friend might have a new audience: a Johns Hopkins University psychiatrist is all ears. For, you know, science.

Roland Griffiths, who has spent years studying the medical implications of mood-altering and hallucinogenic drugs, is now soliciting volunteers to share their stories of taking psychedelics, Motherboard reports. In particular, Griffiths wants to know if taking LSD, DMT, or their ilk has had lasting impacts on people’s lives.

According to the experiment’s website, the purpose of the survey is to look for cases of people who gained new psychological insight into their lives while tripping balls. The goal would be to find ways to apply the takeaways in these cases to future psychiatric therapy.

Griffith and his team refer to these sorts of life alterations as quantum change — a powerful shift in one’s moods or thoughts as a result of sudden new insights or experiences.

It’s certainly too soon to speculate what sorts of conclusions and (eventually) treatments might emerge from this experiment. But it does seem to indicate shifting attitudes within the scientific and medical communities, and the growing acceptance of hallucinogenic drugs. With growing evidence that microdosing hallucinogenics could benefit all sorts of people and medical marijuana allowed in 29 U.S. states, our attitudes towards therapeutic drug use have certainly grown.

And we’re certainly a far cry from MK-Ultra, the top-secret CIA program that tested the effects of LSD on American citizens in hopes of enhancing interrogation and torture techniques. It’s nice to see hallucinogen research continue with the goal of finding new ways to help people instead.

And, hey, if reading this article has reminded you of some crazy trips, you can always offer up your stories as a participant in Griffiths’ study. Don’t worry, it’s totally anonymous.

10.07.22 Developments
Rabidly Anti-Abortion Politician Reportedly Paid for Girlfriend's Abortion
"I just can't with the hypocrisy anymore."
By Maggie Harrison / Read More >>
10.06.22 Mental Health
There's a Shortage of Adderall and People Are Seriously Suffering
"It’s terrible that nothing is being done and that so many people are having to go without their meds."
By Frank Landymore / Read More >>
10.05.22 Rx/Medicines
Remember the Ice Bucket Challenge? It Ended Up Funding a New ALS Drug
But the story is complicated.
By Noor Al-Sibai / Read More >>
Keep up.
Subscribe to our daily newsletter to keep in touch with the subjects shaping our future.
+Social+Newsletter
TopicsAbout UsContact Us
Copyright ©, Camden Media Inc All Rights Reserved. See our User Agreement, Privacy Policy and Data Use Policy. The material on this site may not be reproduced, distributed, transmitted, cached or otherwise used, except with prior written permission of Futurism. Articles may contain affiliate links which enable us to share in the revenue of any purchases made.
Fonts by Typekit and Monotype.