Does it really increase creativity? 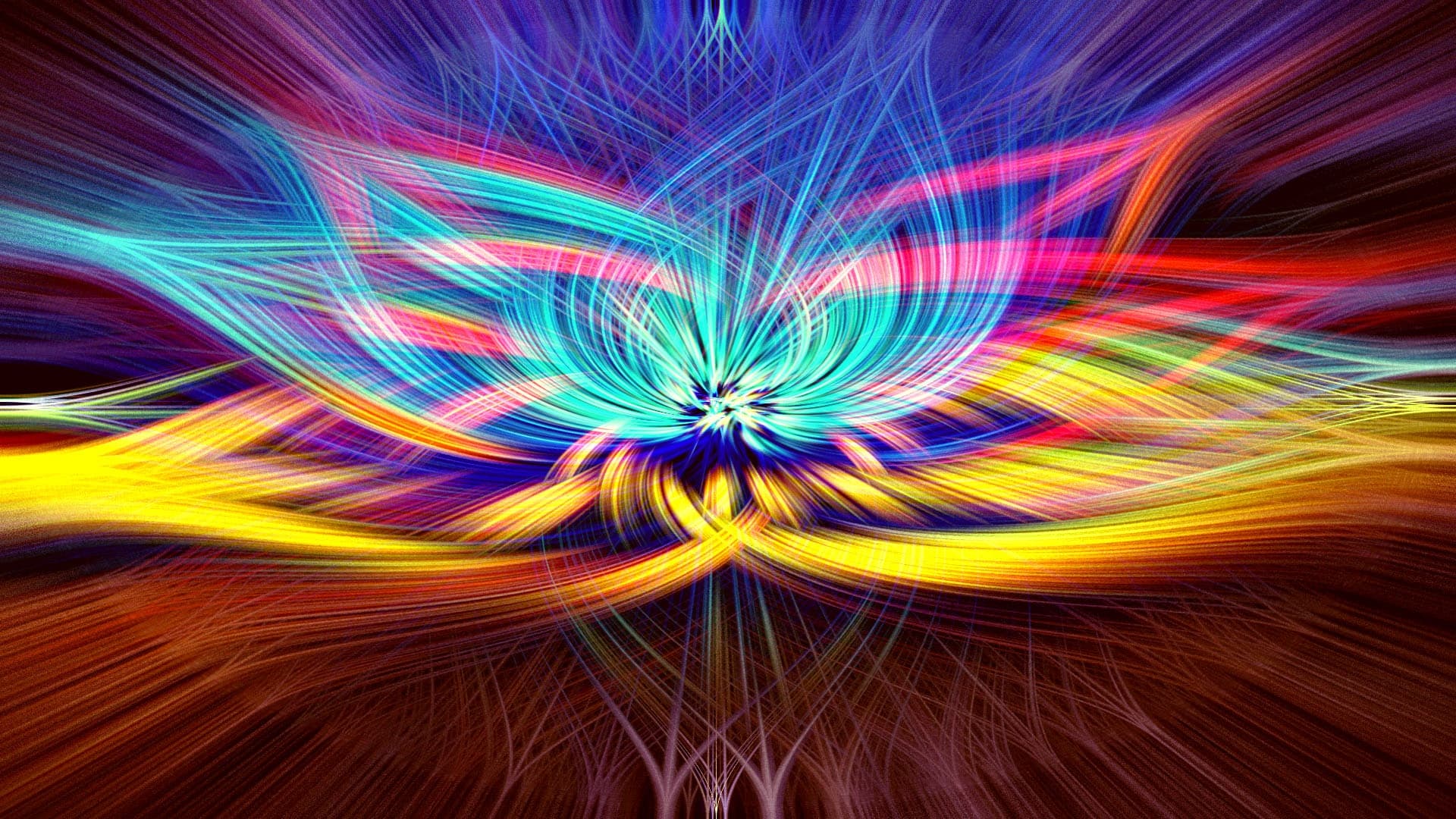 To trendsetters, artists, and tech nerds, microdosing is nothing new: in Silicon Valley, people have doing it for a long time, aiming to optimize their performance. Microdosing involves using tiny, controlled doses of psychedelic drugs in the same manner one might use nootropic stacks or Adderall to give themselves an edge in a hyper-competitive environment.

In practice, microdosing is just like it sounds: taking between five to ten percent of a recreational dose of a hallucinogen such as LSD, mescaline (peyote), or psilocybin (magic mushrooms). Such a small dose can't send you on a “trip” or make you feel high, but it's just enough to give you an overall sense of well-being, and expand your behaviors and thought patterns to become more creative. In short, microdosing — when it works as intended — has been said to give adherents more productive, happier days.