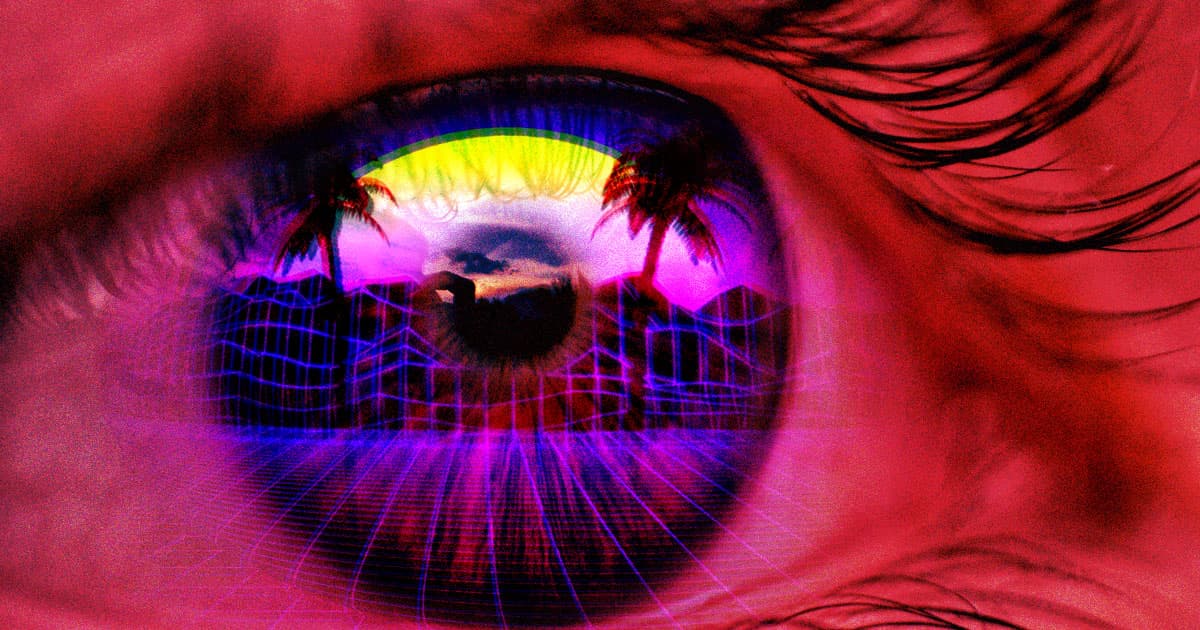 "We think we see a way to create what ends up as the ultimate AR/VR display technology without meaningful surgery."

"We think we see a way to create what ends up as the ultimate AR/VR display technology without meaningful surgery."

After leaving Elon Musk's Neuralink in 2021, Max Hodak is back with a new brain-computer interface startup, and it's working on a next-generation prosthetic eye that he hopes will both provide a new treatment for blindness and eventually pave the way for the future of virtual and augmented reality.

In a recent interview with Futurism, Hodak told us about his company Science Corp's "Science Eye," which combines gene therapy with a microLED display over the retina to restore vision.

As the neuroscience entrepreneur notes, the Science Eyes have already been implanted in some bunnies, which he says are "doing well." Human trials are still a ways off — "eighteen months, hopefully!" — but he thinks a variation on the tech using "different underlying technology, not the microLED film" could lead to immersive virtual experience that leave today's clunky headsets in the dust.

"We think we see a way to create what ends up as the ultimate AR/VR display technology without meaningful surgery," Hodak told Futurism.

Science Corp, Hodak emphasized, is "extremely different" from Neuralink — though as Bloomberg reported a few months back, the startup is now the second-highest-funded brain-computer interface company out there with $160 million in capital, trailing only Neuralink itself.

And in spite of the flashy VR concept, overall Hodak has expressed a very cautious vision for the company's trajectory.

"The technical approach we're developing is extremely different from what Neuralink was doing," he told us. "Ultimately, though, our vision goes well beyond just clinical visual prostheses. But we want to let ambition grow with success rather than making big statements about things we may or may not do in the future at this point."

For now, Science Corp is "focused on getting our first product into patients" — and once it does, we're excited to see where the startup goes next.