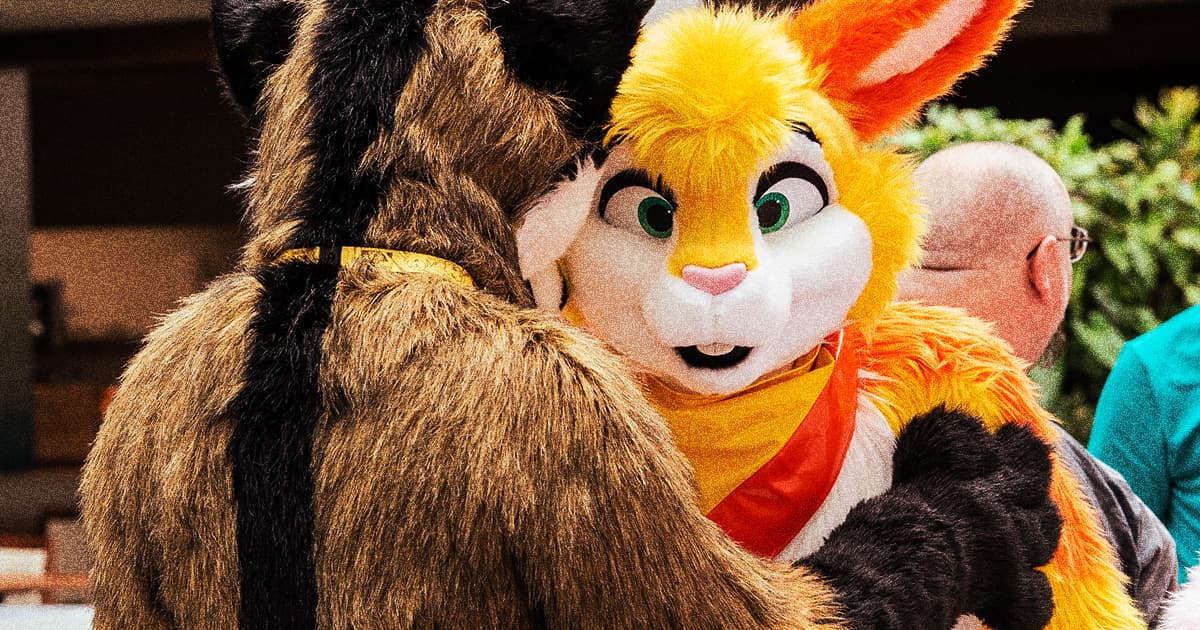 Brain Implant Entrepreneur Says His Inbox Is Filled With Furries

Max Hodak, who cofounded Neuralink with Elon Musk and served as president until he left the neural implant company this May, tweeted out an unusual request this weekend.

"To all the furries in my inbox," Hodak tweeted on Sunday, "patience please. Hopefully technology will enable everyone to be their best selves."

Hodak didn't specify what, exactly, the furries were asking of him. But seeing as Hodak's someone who recently launched a new neurotech startup and who's made grandiose claims about the future of neural implants, it's easy to imagine why such an enthusiastic roleplaying community might flock to him.

Hodak, alongside the self-proclaimed "fur-curious" Elon Musk, have long hyped what neural implants would be able to deliver to the world — to the point, some experts say, of exaggeration. For instance, Hodak suggested in March that neural implants would allow for video games that program experiences directly into the brain's sensory regions, creating a sort of virtual reality that projects straight into the brain.

That sounds great for all sorts of roleplaying experiences — including turning yourself and your friends into furry anthropomorphic creatures.

The day before his furry tweet, in fact, Hodak mused online that mixed reality will eventually become so all-encompassing that VR experiences will also create sensations like the feeling of wind blowing on one's skin. Basically, he seems to be envisioning a full simulation that could allow someone, for instance, to live in an immersive fursona simulation.

As of press time, Hodak hasn't responded to Futurism's question about what, specifically, furries have asked of him. But given his thoughts on immersive tech and new sensations being wired directly to the brain, it's intriguing to hear that he's asking for patience and therefore hinting that he's working on it.

More on Hodak: Did Elon Musk Quietly Fire the President of Neuralink?

Roid Rage
Steroid Use Linked to a Bunch of Very Bad Brain Problems
Sep 21
Read More
It's Electric
Scientists Say This Headset Significantly Improves Elders' Memory
Aug 24
Read More
Zzz Eureka!
Human Brains Can Solve Hard Problems Moments Before Falling Asleep, Study Finds
12. 13. 21
Read More
+Social+Newsletter
TopicsAbout UsContact Us
Copyright ©, Camden Media Inc All Rights Reserved. See our User Agreement, Privacy Policy and Data Use Policy. The material on this site may not be reproduced, distributed, transmitted, cached or otherwise used, except with prior written permission of Futurism. Articles may contain affiliate links which enable us to share in the revenue of any purchases made.
Fonts by Typekit and Monotype.