Here's how you can try to create your own "eureka" moments. 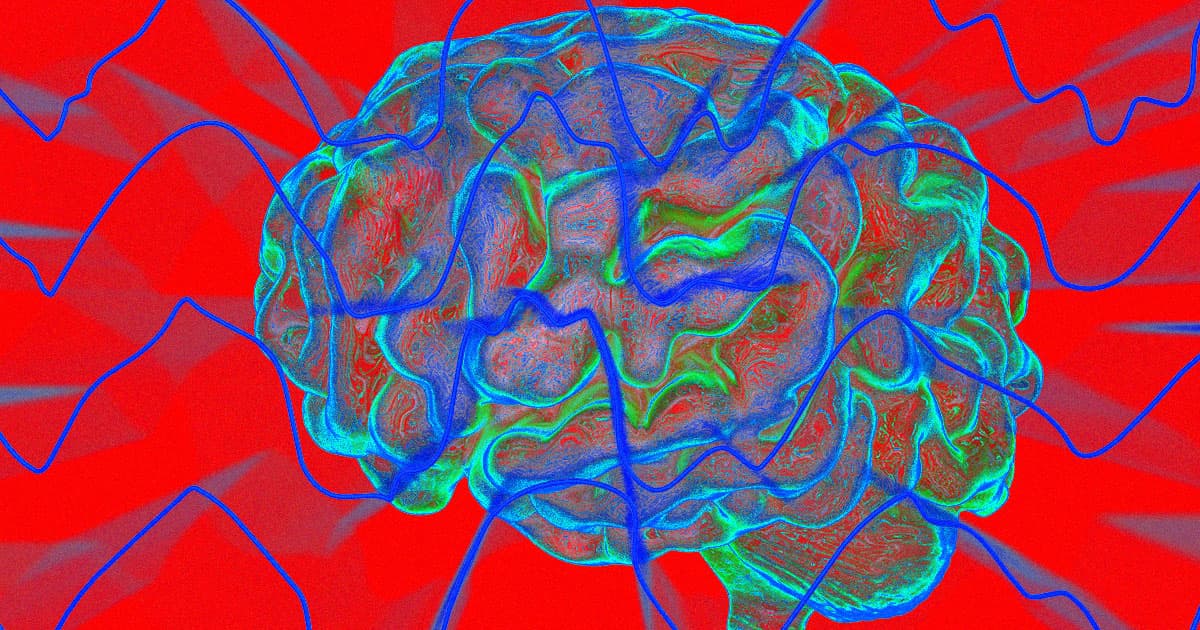 Have you ever had a great idea right before you fell asleep — only to forget it the next morning when you wake up? A new study says there’s a reason for that.

Researchers have discovered that humans experience a "creative sweet spot" in the moments right before we fall asleep, according to a new study published in the journal Science Advances. More specifically, it occurs during a sleep phase called N1, or non-rapid-eye movement sleep stage 1.

This phase puts the mind in a liminal space between sleep and wakefulness called hypnagogia — and it could hold the key to helping us come up with good ideas.

"I’ve always had a lot of hypnagogic experiences, dreamlike experiences that have fascinated me for a long time," Delphine Oudiette, a neuroscientist at the Paris Brain Institute and co-author of the study, told Scientific American. "I was quite surprised that almost no scientists have studied this period in the last two decades."

The authors of the study based their experiment on a technique famously used by inventor Thomas Edison who reportedly napped while holding a ball in each hand. As soon as he fell asleep, the balls fell to the floor and woke him up. It’s said that he was able to recall new, bright ideas using this method.

"Alexander the Great and [Albert] Einstein potentially used Edison’s technique, or so the legend goes," Oudiettes said to the magazine. "And some of the dreams that have inspired great discoveries could be hypnagogic experiences rather than night dreams."

So go on. Grab a tennis ball and take that nap. You might be inspired to create some great work after — or, at the very least, feel well rested.

More on sleep science: Scientists Warn That Marketers Are Trying to Inject Ads Into Dreams