Scientists Warn That Marketers Are Trying to Inject Ads Into Dreams

Should advertisers be allowed to hack your dreams? 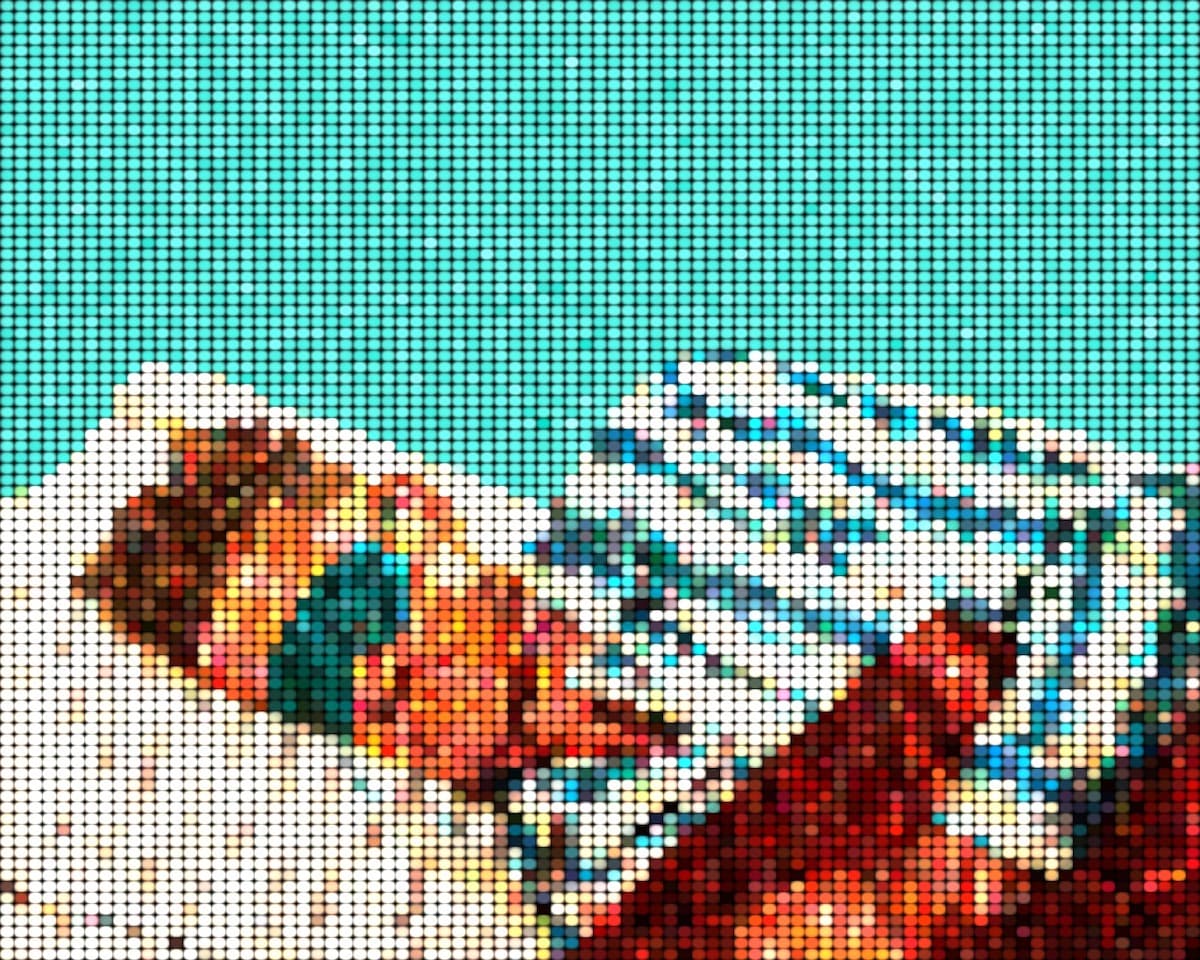 Researchers and sleep experts are ringing alarm bells about a nascent marketing tactic: injecting advertisements into your dreams.

A trio of researchers at Harvard, MIT and the University of Montreal published an essay on dream hacking in Aeon warning that, according to a recent survey, 77 percent of marketers plan to use dreamtech advertising in the next three years.

"Multiple marketing studies are openly testing new ways to alter and drive purchasing behavior through sleep and dream hacking," the team writes. "The commercial, for-profit use of dream incubation — the presentation of stimuli before or during sleep to affect dream content — is rapidly becoming a reality."

Two of the essay's authors previously worked on an MIT device designed to communicate with sleeping subjects and even "hack" their dreams, lending them credibility on the topic.

Of particular concern, they wrote, was an ad campaign by Molson Coors before this year's Super Bowl, which promised free beer in exchange for participation in a "dream incubation" study involving a video with dancing beer cans and talking fish and pop star Zayn Malik. Interesting, the scientists pointed out, Coors used the phrase "targeted dream incubation," a term coined by two of the three in a 2020 paper, meaning that advertisers are indeed keeping an eye on academic work on dream hacking.

All three penned an open letter earlier this year that slammed advertisers trying to hack dreams. Forty other scientists signed the document. The writers also argued that the Federal Trade Commission, which regulates advertising in the US, should update rules against subliminal messages in advertising to ban dream hacking.

It's important to act before it's too late, the authors say, because while dream incubation has practical uses — treating PTSD, for one — it's only a matter of time before tech companies that make watches, wearables, apps and other technology that monitor our sleep start to sell that data for profit, or use those tools to hack our dreams while we slumber.

Worst of all, you probably won't even remember it. The researchers referenced a study that found mixing bad smells with cigarette smoke while daily smokers slept reduced their smoking the next day — but they couldn't remember smelling anything.

All told, it's a provocative warning — and a call to regulate the tech before it matures.

"The Coors dream advertisement was not merely a gimmicky marketing campaign; it was a signal that what was once the stuff of science fiction might quickly become our reality," the researchers wrote in Aeon. "We now find ourselves on a very slippery slope. Where we slide to, and at what speed, depends on what actions we choose to take in order to protect our dreams."

More on advertising: After Backlash, Pepsi Says It Never Planned a Space Billboard

Read This Next
Leave Twitter Alone
Elon Musk Meeting With Advertisers, Begging Them Not to Leave Twitter
FROM OUR PARTNERS
Best CBD Oil For Cats: 6 Best Products
FROM OUR PARTNERS
Best Fat Burner For Men: 8 Best Products
Worst Timeline
Facebook Reportedly Let Marketers Advertise to Nazis
'Tube Trouble
While Pedophiles Flock to YouTube, Advertisers Flee It
More on Future Society
Musk Rats
Yesterday on the byte
Twitter Is Quietly Re-Suspending the Lunatics Elon Musk Let Back On
Going Wireless
Wednesday on futurism
Hackers Took Over a Subdomain of Wired.com for Several Months and Replaced It With Sleazy Online Casino Content
Spreadsheet Guy
Tuesday on the byte
Sam Bankman-Fried Posts Excel Docs That He Says Shows Nothing Was His Fault
READ MORE STORIES ABOUT / Future Society
Keep up.
Subscribe to our daily newsletter to keep in touch with the subjects shaping our future.
+Social+Newsletter
TopicsAbout UsContact Us
Copyright ©, Camden Media Inc All Rights Reserved. See our User Agreement, Privacy Policy and Data Use Policy. The material on this site may not be reproduced, distributed, transmitted, cached or otherwise used, except with prior written permission of Futurism. Articles may contain affiliate links which enable us to share in the revenue of any purchases made.
Fonts by Typekit and Monotype.