We can't believe it. REALLY. 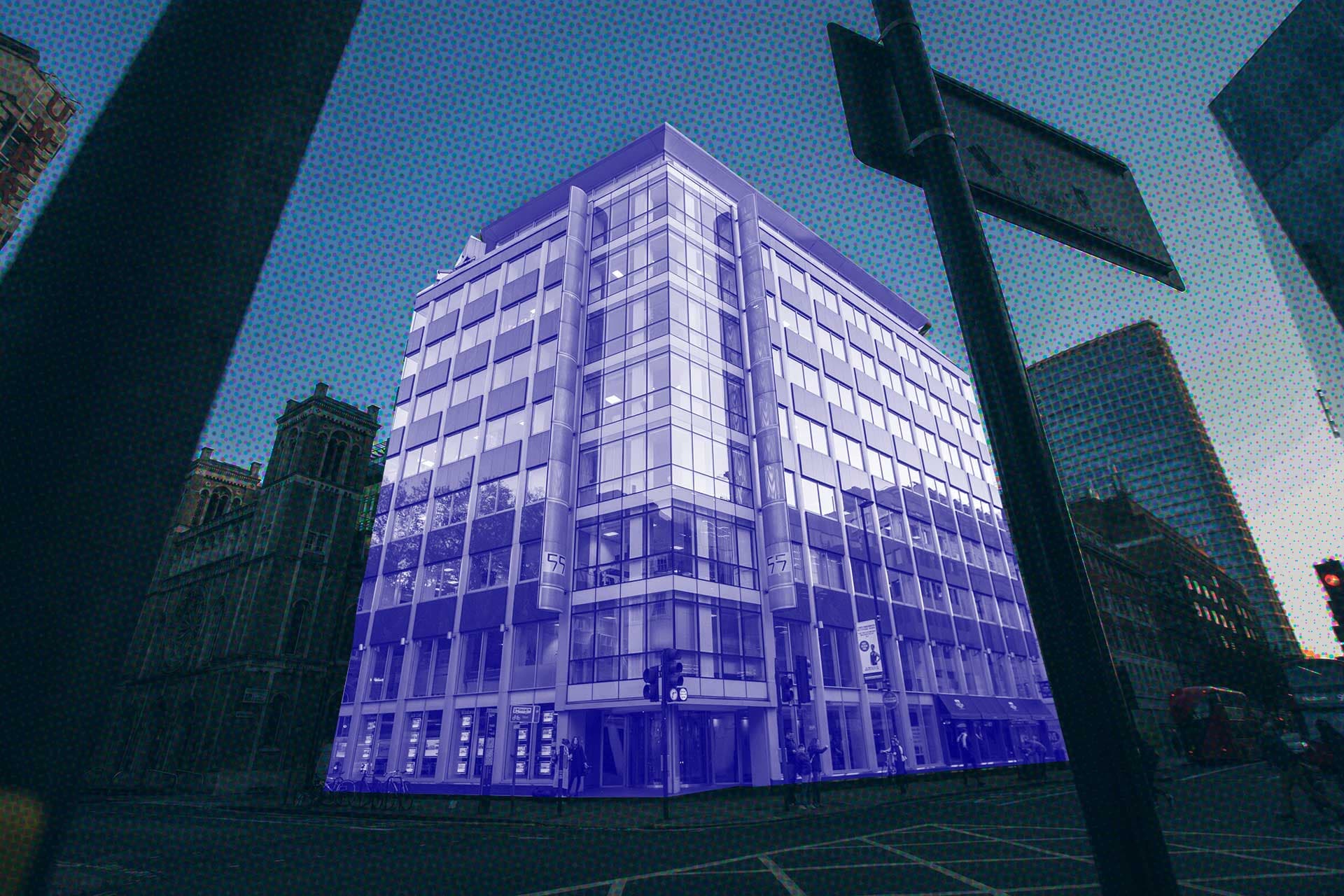 Guys. Did you read the news today? Cambridge Analytica is shutting down.

Looks like an incoming flood tide of legal fees forced the company to shut its doors, effective immediately. Freaking Mark Zuckerberg, am I right?

We, at least, are SHOCKED. Appalled. Really. Could not be more surprised.

Quick refresher, if there's any chance you haven't heard of Cambridge Analytica: back in the middle of March the we learned that the company was granted permission to access Facebook user data, but took advantage of that, ultimately stealing information from some 87 million Facebook users. They used the data to create detailed psychological profiles of users, which they sold in an effort to swing democratic elections, including the 2016 presidential election.

Other companies have suffered, of course. Mark Zuckerberg had to lug his cogs to Washington to testify before Congress and is currently in the process of distracting the world with a bunch of software updates, and hollow-sounding apologies.

Poor little Cambridge Analytica did the best it could to stay on course in this massive shitstorm. But its plans to launch an initial coin offering (ICO) for a cryptocurrency that allowed you to sell your online data yourself? Hopelessly dashed. Truly a travesty.

In truth, Cambridge Analytica didn't see much revenue rolling in since the 2016 election, according to the Wall Street Journal. Not a single U.S. federal political client since then. Do you think they got spooked by the backlash? Maybe no one is doing politics anymore? Honestly, if we could figure it out, we'd tell you.

Employees have reportedly been asked to return their computers and clean up their desks. To them, we have some advice: maybe erase "Cambridge Analytica" from your resume.

Read This Next
Meta Material
Christmas Present VR Headset Sends Boy to the Hospital
Stay at Home
Facebook Is Taking Down Pages Organizing Anti-Quarantine Protests
Facebook Mind Reader
Facebook is Making Progress on Its Mind Reading Headset
Brain Machine
Zuckerberg: Facebook is Building a Machine to Read Your Thoughts
Futurism
Leaked Documents Show How Facebook Controls Speech Across the Globe
More on Sci-Fi Visions
What is Happening
Wednesday on the byte
Elon Musk Sets His Twitter Account to Private
From the Dept. of...
Monday on futurism
The Best Humidifiers of 2023
Human v. Giraffe
Jan 24 on the byte
Chaotic Italian Fashion Line Baffles Facial Recognition Software
READ MORE STORIES ABOUT / Sci-Fi Visions
Keep up.
Subscribe to our daily newsletter to keep in touch with the subjects shaping our future.
+Social+Newsletter
TopicsAbout UsContact Us
Copyright ©, Camden Media Inc All Rights Reserved. See our User Agreement, Privacy Policy and Data Use Policy. The material on this site may not be reproduced, distributed, transmitted, cached or otherwise used, except with prior written permission of Futurism. Articles may contain affiliate links which enable us to share in the revenue of any purchases made.
Fonts by Typekit and Monotype.