Zuckerberg: Facebook is Building a Machine to Read Your Thoughts 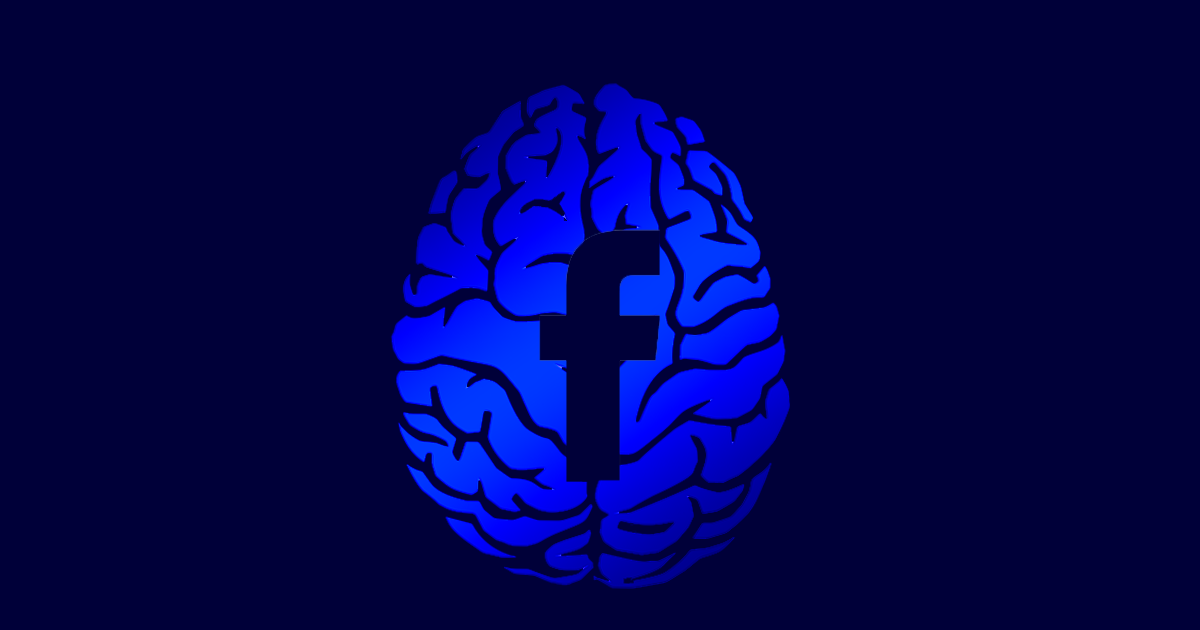 According to CEO Mark Zuckerberg, Facebook aims to access information about its users not just through their smartphones and computers, but directly from their brains as well.

In a recent interview at Harvard University with Harvard law school professor Jonathan Zittrain, Zuckerberg bragged about technology the social giant is working on that could one day allow users to navigate menus or even type using their minds alone, Wired reports.

When Zittrain challenged Zuckerberg on the invasiveness and ethical implications of a Facebook mind-reading machine, the Silicon Valley CEO had a simple answer: "presumably, this would be something that someone would choose to use as a product."

The concept is relatively simple: smart objects can communicate with each other, but your brain is closed off from them. The solution, according to Zuckerberg, is a "shower-cap-looking device" that will read the signals in your brain and use them to unlock the data streams of your thoughts.

Facebook has been testing such a "brain-computer interface" for a number of years. At its F8 developer's conference in 2017, the company showed off what Facebook's VP of Building Regina Dugan referred to as a "brain mouse" — a non-invasive brain interface that could one day allow users to control AR applications.

Zuckerberg's enthusiasm about that work is ironic, because the company has lost a lot of trust among its users after years of bad press and repeated reports of privacy violations. Millions of Americans have left the social network in 2018.

Read This Next
Meta Material
Christmas Present VR Headset Sends Boy to the Hospital
Personality Construct
Gaming CEO: Brain Interfaces Will Allow Us to Edit Our Feelings
Spinal Fantasy
Cutting-Edge Brain Implant Lets Paralyzed Man Move and Feel Again
Stay at Home
Facebook Is Taking Down Pages Organizing Anti-Quarantine Protests
Facebook Mind Reader
Facebook is Making Progress on Its Mind Reading Headset
More on Sci-Fi Visions
From the Dept. of...
Sep 26 on futurism
Amazon Just Announced Its First “Early Access Sale” — Here’s What You Need to Know
From the Dept. of...
Sep 21 on futurism
Save $62 on an Xbox Series X ‘Gears 5’ Bundle
Roid Rage
Sep 21 on neoscope
Steroid Use Linked to a Bunch of Very Bad Brain Problems
READ MORE STORIES ABOUT / Sci-Fi Visions
Keep up.
Subscribe to our daily newsletter to keep in touch with the subjects shaping our future.
+Social+Newsletter
TopicsAbout UsContact Us
Copyright ©, Camden Media Inc All Rights Reserved. See our User Agreement, Privacy Policy and Data Use Policy. The material on this site may not be reproduced, distributed, transmitted, cached or otherwise used, except with prior written permission of Futurism. Articles may contain affiliate links which enable us to share in the revenue of any purchases made.
Fonts by Typekit and Monotype.