Gaming CEO: Brain Interfaces Will Allow Us to Edit Our Feelings

"Where it gets weird is when who you are becomes editable through a BCI." 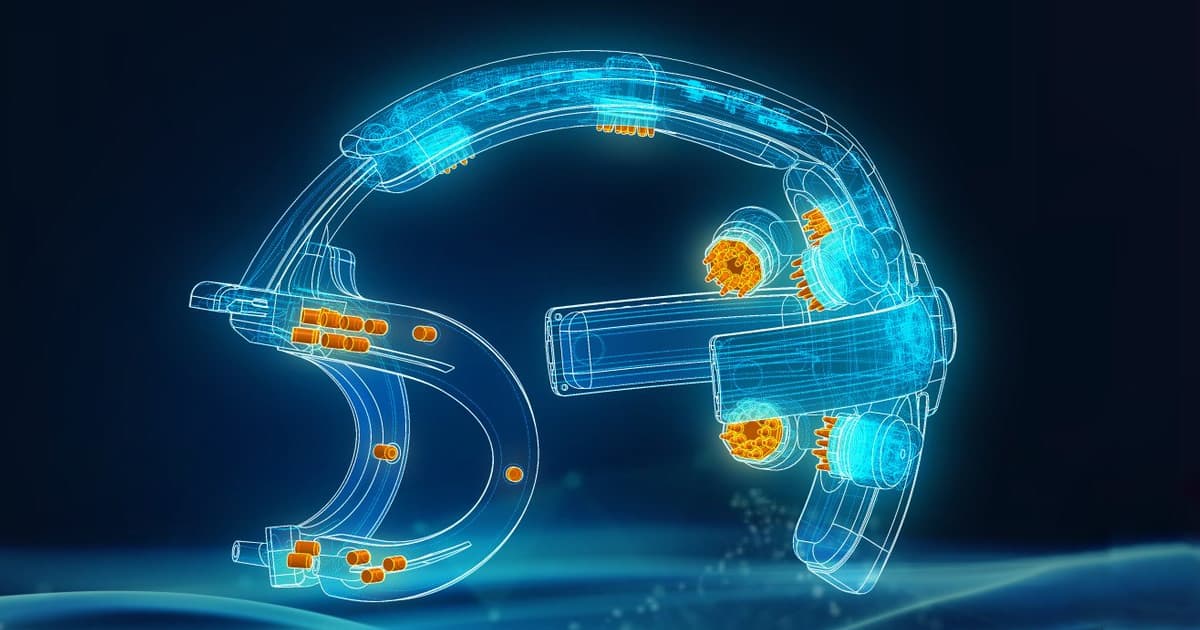 The CEO of legendary gaming company Valve, Gabe Newell, says his company is working on a brain-computer interface (BCI) headset that could make video games more immersive than ever.

In an interview with New Zealand 1 News — the CEO has been spending time on the island nation during the pandemic — Newell argued that "eyes were created by this low-cost bidder that didn't care about failure rates and [return merchandise authorizations], and if it got broken there was no way to repair anything effectively, which totally makes sense from an evolutionary perspective, but is not at all reflective of consumer preferences."

Valve is collaborating with OpenBCI, a biosensor hardware company, on what Newell referred to as an "open source project so that everybody can have high-resolution [brain signal] read technologies built into headsets."

With such a headset, reality could get trippy.

"Where it gets weird is when who you are becomes editable through a [brain computer interface]," Newell told NZ1. "Our ability to create experiences in people's brains, that aren't mediated through their meat peripherals, will be better than is possible."

The technology could allow users to edit not only what they see, he said, but their feelings and emotions as well. For instance, Newell argued such a headset could lead to improved sleep. Further down the line, other unwanted feelings could be edited out or totally removed, a sci-fi age form of therapy.

In the end, Newell doesn't believe BCIs will be flooding the market over night — not the least because of security concerns.

"Nobody wants to say, 'Oh, remember Bob? Remember when Bob got hacked by the Russian malware? That sucked — is he still running naked through the forests?' or whatever," Newell told NZ1. "So yeah, people are going to have to have a lot of confidence that these are secure systems that don't have long-term health risks."

The emergence of a marketable device for the masses, however, is still many years out, even for Valve.

More on BCIs: Watch a Quadriplegic Man Feed Himself With Two Bionic Arms

Read This Next
From Our Partners
Can't Wait For November 26th? Save On These Pre-Black Friday Doorbusters Deals Now!
From Our Partners
Augmented Reality Eyewear Is The Future, And It Is Not Too Far Off
Brands We Love
The Latest Advancements in VR Sex Are Here in One Convenient Bundle
Brands We Love
This Totally Immersive 'Virtual Intimacy System' Blurs VR Sex and Reality
Brands We Love
Experience Cutting Edge VR Sex With This Affordable All-in-One Bundle
More on Sci-Fi Visions
HIV Vaccine
Friday on neoscope
Scientists Hopeful About Promising Results From HIV Vaccine
LIfe Finds a Way
Thursday on the byte
Billionaire Private Astronaut Suggests Reviving Dinosaurs
Health Revelation
Nov 22 on neoscope
Chris Hemsworth Reveals Grim Genetic Test Results, Will Take Break From Acting
READ MORE STORIES ABOUT / Sci-Fi Visions
Keep up.
Subscribe to our daily newsletter to keep in touch with the subjects shaping our future.
+Social+Newsletter
TopicsAbout UsContact Us
Copyright ©, Camden Media Inc All Rights Reserved. See our User Agreement, Privacy Policy and Data Use Policy. The material on this site may not be reproduced, distributed, transmitted, cached or otherwise used, except with prior written permission of Futurism. Articles may contain affiliate links which enable us to share in the revenue of any purchases made.
Fonts by Typekit and Monotype.