A Tokyo Hospital Is Livestreaming Surgeries in Virtual Reality 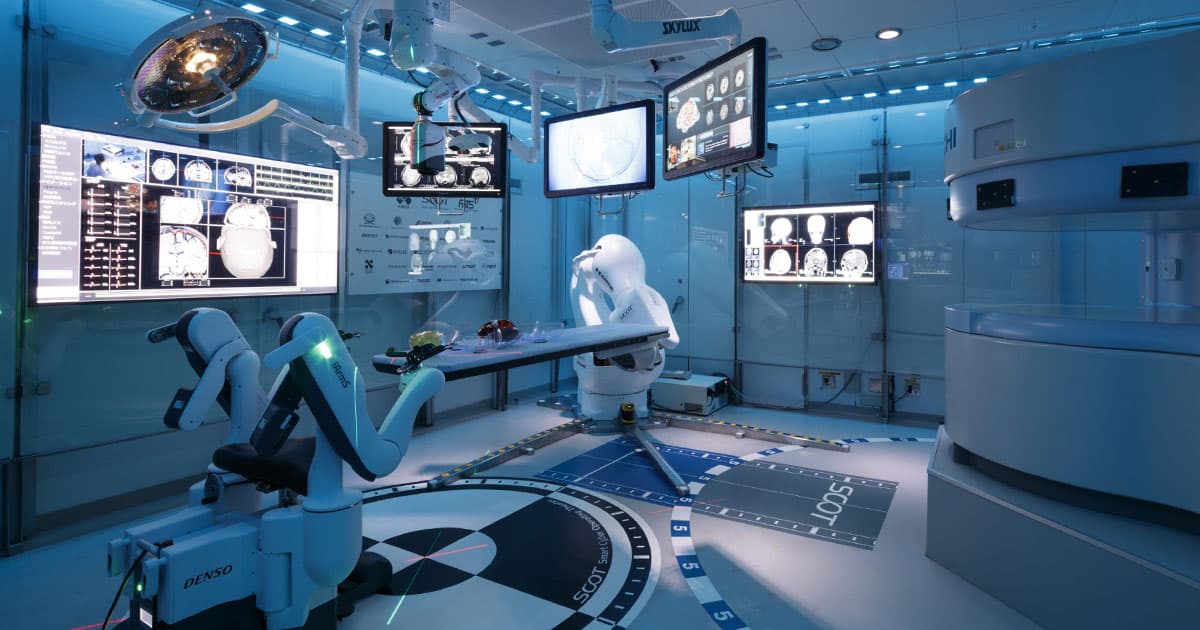 In order to protect medical students and doctors during the coronavirus pandemic, a hospital in Tokyo has started livestreaming surgical procedures in virtual reality for students stuck at home.

At Tokyo Women's Medical University, which is known for experimenting with medical robots and AI algorithms, surgeons are now performing operations under the watchful eye of a giant, 8K virtual reality camera. That way, medical students who can't personally attend classes due to medical concerns can put on a VR headset and tune in from home.

While the idea was inspired by safety concerns amidst a global health crisis, it could have a longstanding effect on the accessibility of medical education for students and potentially the general public.

"Especially in the current situation, we believe that VR live streaming is very useful because you can share an immersive experience while avoiding human contact," Naotaka Fujii, CEO of the VR company Hacosco that set up the system, said in a blog by the camera manufacturer Insta360.

Because the VR camera is hanging overhead, students won't get as intimate or "hands-on" of a perspective as they would if they were practicing a surgery themselves.

But the camera reportedly gives a better view than if students were peering over a surgeon's shoulder or watching from outside the surgical theater, potentially illuminating how livestreams could enhance medical education even after the pandemic.

"VR technology is definitely progressing in the medical field," Fujii added. "It's becoming increasingly common in research and education applications, such as this project, and in postoperative rehabilitation."