Time flies when you're having fun in VR. 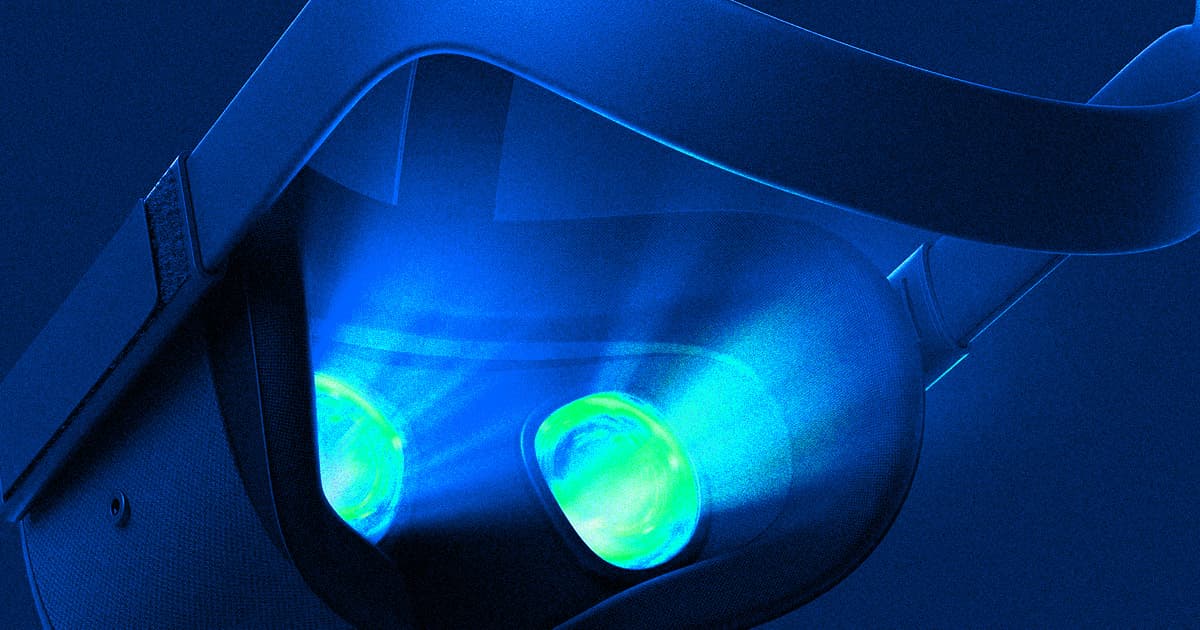 It’s easy to lose track of time when you allow yourself to get carried away while playing video games — but intriguingly, that effect appears to be far more noticeable when gaming in virtual reality.

A team of researchers at the University of California, Santa Cruz, found that time flies by when playing while wearing a VR headset as compared to playing the same game on a two-dimensional screen.

In an experiment, as detailed in a paper published in the journal Timing & Time Perception, research assistant Grayson Mullen and psychology professor Nicolas Davidenko found that participants had a much harder time gauging how fast time passed when playing a game in VR.

Participants playing the same game — a simplified maze puzzle — on a screen in front of them were good at estimating when they believed five minutes had passed without access to a clock.

Those playing in VR, though, played for an average of 72.6 seconds longer before signaling to the researchers when they believed five minutes had passed.

“This is the first time we can really isolate that it’s not just that you’re playing a video game, or the content of whatever you’re seeing,” Mullen said in a statement. “It’s really the fact that it is virtual reality versus a conventional screen that contributes to this time compression effect.”

As its name suggests, time compression is the effect when time goes by faster than we think.

The researchers suggest that the effect could be the result of the fact that you are less aware of your physical body inside VR.

“In virtual reality, when you look down, you might see nothing where your body normally would be, or you might see a schematic of a body, but it won’t feel like your body,” Davidenko, co-author of the paper, said in the statement.

“There are theories that we may rely on our heartbeat and other bodily rhythms to help our brain track the passage of time, so if you have a less vivid sense of your body in virtual reality, you might be missing the pulses of this timekeeping mechanism.”

It’s an exciting conclusion, but any results should be taken with a grain of salt. There’s still a lot we don’t know about “time compression” and Mullen’s experiment is also not bulletproof.

For instance, participants were asked to play the game in both VR and on a conventional screen, one after the other, with the order being picked at random. Time compression only occurred for those who played the game in VR first.

That means participants may have made their best guess during the second round based on the estimation in the first round, as the researchers note in their paper.

If the effect holds up more generally, though, losing yourself inside virtual reality could also have some negative consequences.

“As virtual reality headsets get more comfortable to wear for longer periods of time, and as more immersive games are made for this format, I think it would be good to avoid having it become like a virtual casino, where you end up playing more because you don’t realize how much time you’re spending,” Mullen said in the statement.

In any event, virtual reality has proven time and time again that it can be incredibly immersive — a quality that comes with its own risks and rewards.

More on VR: Facebook Is Giving a VR Headset to Every Employee Who Wants One