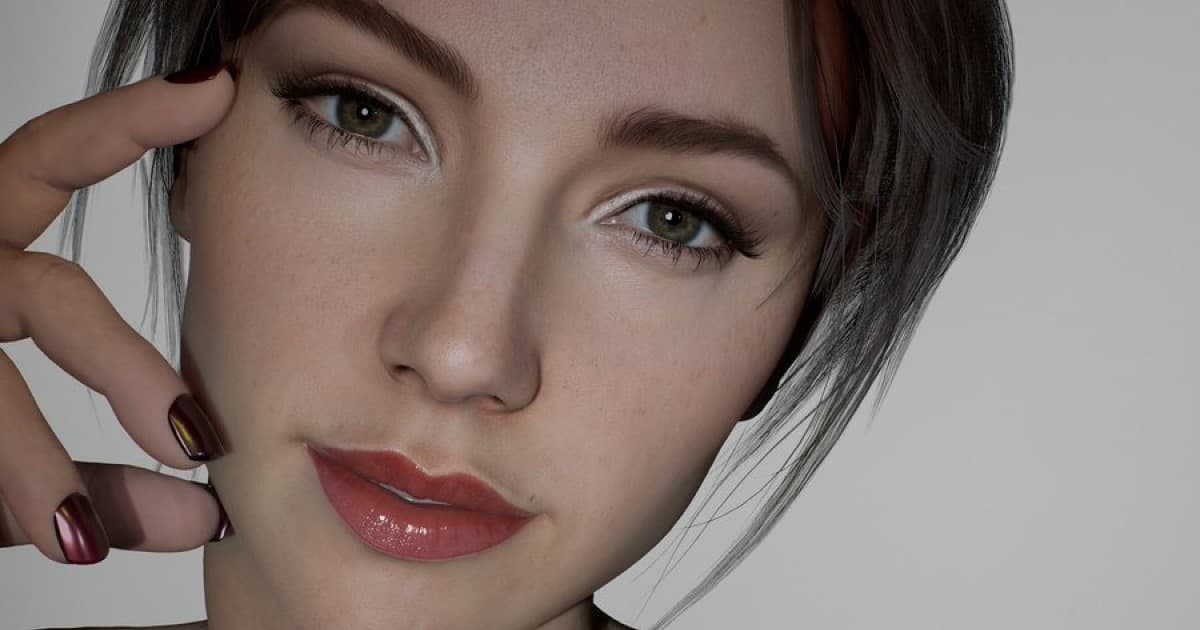 Loneliness comes for us all eventually. Fortunately, we’re living in an era during which incredible technological strides are being made in our ability to combat this universal menace. In fact, VR Sex is no longer confined to the realm of science fiction. It's science fact. Take, for instance, the Virtual Mate, the world’s first totally immersive virtual intimacy system that has cracked the code of artificial companionship once and for all.

The Virtual Mate process begins by way of constructing your virtual companion itself. Rather than using a generic model, a realistic 2D virtual partner can be based on any person or any 2D fictional character’s appearance, provided that proper copyright clearance can be secured. On the Virtual Mate website, users vote on their favorite actresses and fictional characters, and when the votes come in, the VM people begin their process of securing the necessary legal permits to make that Virtual Mate a virtual reality.

The Virtual Mate is more than just a VR experience. Its killer app comes in the form of its interactive hardware Core, a male sex toy which combines high-sensitivity sensors with real-time Bluetooth connectivity and real-time responses (a toy engineered for females is said to be in development). Between the VR Virtual Mate and the Virtual Mate Core, you have a cutting edge and immersive VR girlfriend experience the likes of which have never been seen -- or felt -- before.

Virtual Mate’s ambition is no less than a blurring of the line between reality and fantasy itself. They promise that after your first encounter, you’ll lose sight of what’s real and what’s not, but in a cool and fun way. The Virtual Mate is fully interactive and responsive, and results in an experience of the utmost authenticity.

The combination of the Virtual Mate and the Virtual Mate Core is a startlingly lifelike vr sex companion that responds to what you do in real time. And with Virtual Mate’s multiple different play modes, you can play your way, whether you prefer Fast Mode, Story Mode, or the full VR Mode.

Virtual Mate represents an unbelievable technological breakthrough in the field of virtual companionship and VR sex. Two years of research and development has led to the world's first human-computer interaction interface. The Virtual Mate Core’s micro-intelligent, real-time sensors collect your motion data, which is passed onto your Virtual Mate via Bluetooth, and in turn allows her to perceive your depth, speed, and strength, and respond in awe-inspiring real-time.

But in order for the Virtual Mate to inspire awe in you, you have to give it a try for yourself. Despite its cutting edge tech, Virtual Mate can run on most standard computers, tablets, VR headsets, and smartphones. And with new content and upgrades being added all the time, Virtual Mate is like a movie or game that never ends.

You can order your own Virtual Mate Game and Core from the Virtual Mate online store now, where you can also read up on all the details and get your questions answered.

Read This Next
From Our Partners
Can't Wait For November 26th? Save On These Pre-Black Friday Doorbusters Deals Now!
From Our Partners
Augmented Reality Eyewear Is The Future, And It Is Not Too Far Off
Brands We Love
The Latest Advancements in VR Sex Are Here in One Convenient Bundle
Brands We Love
Experience Cutting Edge VR Sex With This Affordable All-in-One Bundle
Brands We Love
Explore the Infinite Possibilities of Virtual Reality Sex With the Titan VR
More on Hard Science
Warped Tour
Feb 2 on futurism
Professor Believes Door to Warp Drive May Lie With Ethylene Glycol
Sky Bursts
Feb 2 on the byte
Astronomers Intrigued by 25 Mysterious Repeating Radio Signals From Deep Space
Tractor Beam
Jan 26 on the byte
Scientists Build Working Tractor Beam, Although It's Comically Tiny
READ MORE STORIES ABOUT / Hard Science
Keep up.
Subscribe to our daily newsletter to keep in touch with the subjects shaping our future.
+Social+Newsletter
TopicsAbout UsContact Us
Copyright ©, Camden Media Inc All Rights Reserved. See our User Agreement, Privacy Policy and Data Use Policy. The material on this site may not be reproduced, distributed, transmitted, cached or otherwise used, except with prior written permission of Futurism. Articles may contain affiliate links which enable us to share in the revenue of any purchases made.
Fonts by Typekit and Monotype.