Leaked Documents Show How Facebook Controls Speech Across the Globe 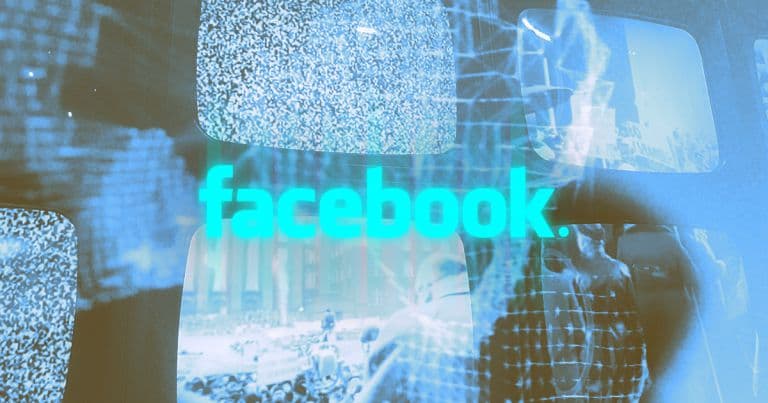 Documents obtained by the New York Times show how the social giant's international content moderation strategy is dictated by thousands of pages of PowerPoint presentations and spreadsheets that "sometimes clumsily" tell thousands of moderators what to allow and what to delete. The revelation raises deep questions about the future of Facebook's role in international discourse — especially in the wake of damaging revelations about how the platform allowed propaganda during the 2016 U.S. presidential elections.

"Facebook’s role has become so hegemonic, so monopolistic, that it has become a force unto itself," political scientist Jasmin Mujanovic told the Times. "No one entity, especially not a for-profit venture like Facebook, should have that kind of power to influence public debate and policy."

Facebook moderators who spoke to the Times under condition of anonymity said they felt hamstrung by the extraordinarily complex rule set, which forces them to make rapid decisions, sometimes using Google Translate, about fraught topics including terrorism and sectarian violence.

"You feel like you killed someone by not acting," said a moderator who spoke to the paper on condition of anonymity.

The result, according to the Times, is that Facebook has become a "far more powerful arbiter of global speech than has been publicly recognized or acknowledged by the company itself."

"A Lot of Mistakes"

Facebook executives pushed back against the implication that its content moderation efforts were murky or disorganized, arguing that the platform has a responsibility to moderate the content its users post and defending its efforts to do so.

"We have billions of posts every day, we’re identifying more and more potential violations using our technical systems," Facebook's head of global policy management Monika Bickert told the Times. “At that scale, even if you’re 99 percent accurate, you’re going to have a lot of mistakes."

Read This Next
Meta Material
Christmas Present VR Headset Sends Boy to the Hospital
Stay at Home
Facebook Is Taking Down Pages Organizing Anti-Quarantine Protests
Facebook Mind Reader
Facebook is Making Progress on Its Mind Reading Headset
Brain Machine
Zuckerberg: Facebook is Building a Machine to Read Your Thoughts
Futurism
Glimpse: Virtual Reality For The Masses Might Solve The Problems Social Media Started
More on Sci-Fi Visions
What is Happening
Feb 1 on the byte
Elon Musk Sets His Twitter Account to Private
From the Dept. of...
Jan 30 on futurism
The Best Humidifiers of 2023
Human v. Giraffe
Jan 24 on the byte
Chaotic Italian Fashion Line Baffles Facial Recognition Software
READ MORE STORIES ABOUT / Sci-Fi Visions
Keep up.
Subscribe to our daily newsletter to keep in touch with the subjects shaping our future.
+Social+Newsletter
TopicsAbout UsContact Us
Copyright ©, Camden Media Inc All Rights Reserved. See our User Agreement, Privacy Policy and Data Use Policy. The material on this site may not be reproduced, distributed, transmitted, cached or otherwise used, except with prior written permission of Futurism. Articles may contain affiliate links which enable us to share in the revenue of any purchases made.
Fonts by Typekit and Monotype.