But it's not perfect. 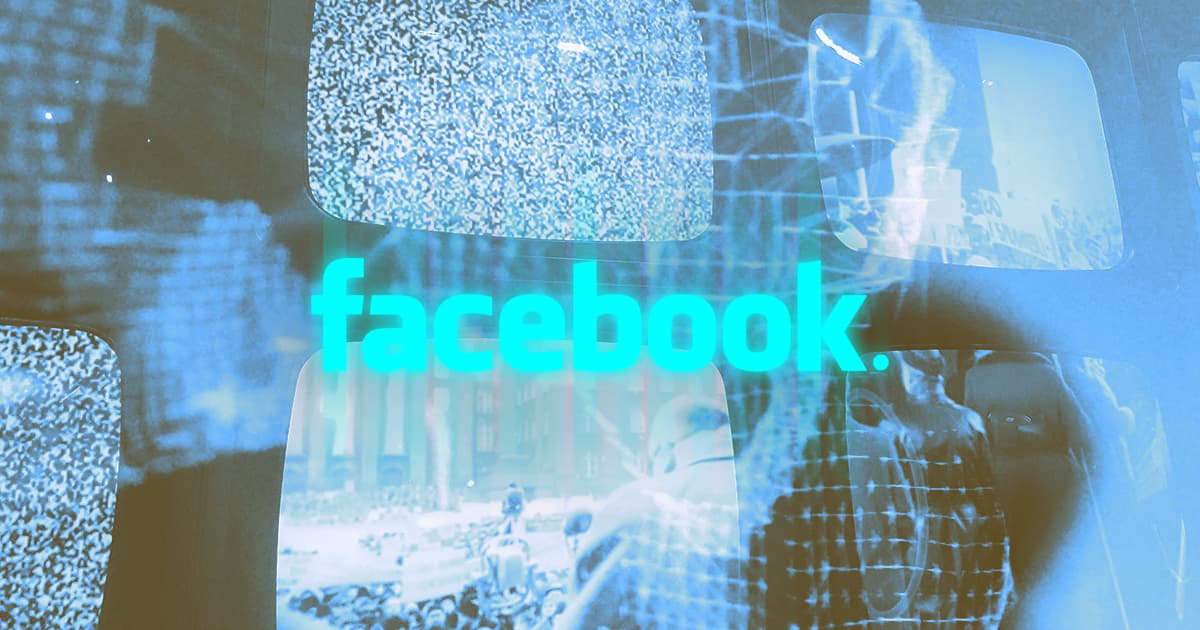 Say No to Terrorism

Fighting it is an uphill battle that has forced tech companies to open war rooms and hire new specialists. One solution that companies including Facebook are now betting on: machine learning. In a recent blog post, the social  giant detailed the way it's using the technology to identify content that "may signal support for ISIS or al-Qaeda."

Facebook engineered an algorithm that assigns each post a score based on the likelihood that it violates the company's counterrorism policies. If that score crosses a certain threshold, the post will be removed immediately without human moderation.

The blog post is thin on specific details about how the algorithm's scoring system actually works. That's not entirely surprising: it's a high stakes game of whack-a-mole, and Facebook isn't likely to reveal all of its secrets to the world.

Facebook is quick to admit there is no perfect system — or at least that it hasn't found one yet. Luckily, in April it updated its appeals process, in case the algorithms flag false positives.

It's a step in the right direction — we know that neither human moderation nor machine learning algorithms alone will be enough to remove all terrorism content from social media.

Read This Next
Shooting Feet
After Saying He Wanted an Open Algorithm, Elon Musk Just Fired the Twitter Team Responsible for Doing Just That
Common Sensical
Top Facebook Scientist Quietly Plotting "Autonomous" AIs
It's The Little Things
Lazy Scientists Botching Research With Machine Learning They Don't Understand
Paper Chaser
Researcher Tells AI to Write a Paper About Itself, Then Submits It to Academic Journal
Craiyon Dreams
The Creator of That Viral Image Generating AI Loves All Your Weird Creations
More on Artificial Intelligence
Big Fish
7:23 PM on the byte
Getty Images Sues AI Art Generator Stable Diffusion for Copying Millions of Its Photos
No AI GF
4:09 PM on the byte
Italy Strikes Crushing Blow to AI-Powered Girlfriend
Un Criminel Notoire
2:39 PM on the byte
ChatGPT Will Gladly Spit Out Defamation, as Long as You Ask for It in a Foreign Language
READ MORE STORIES ABOUT / Artificial Intelligence
Keep up.
Subscribe to our daily newsletter to keep in touch with the subjects shaping our future.
+Social+Newsletter
TopicsAbout UsContact Us
Copyright ©, Camden Media Inc All Rights Reserved. See our User Agreement, Privacy Policy and Data Use Policy. The material on this site may not be reproduced, distributed, transmitted, cached or otherwise used, except with prior written permission of Futurism. Articles may contain affiliate links which enable us to share in the revenue of any purchases made.
Fonts by Typekit and Monotype.