BlindTool: This Free App Verbally Identifies Objects For the Blind 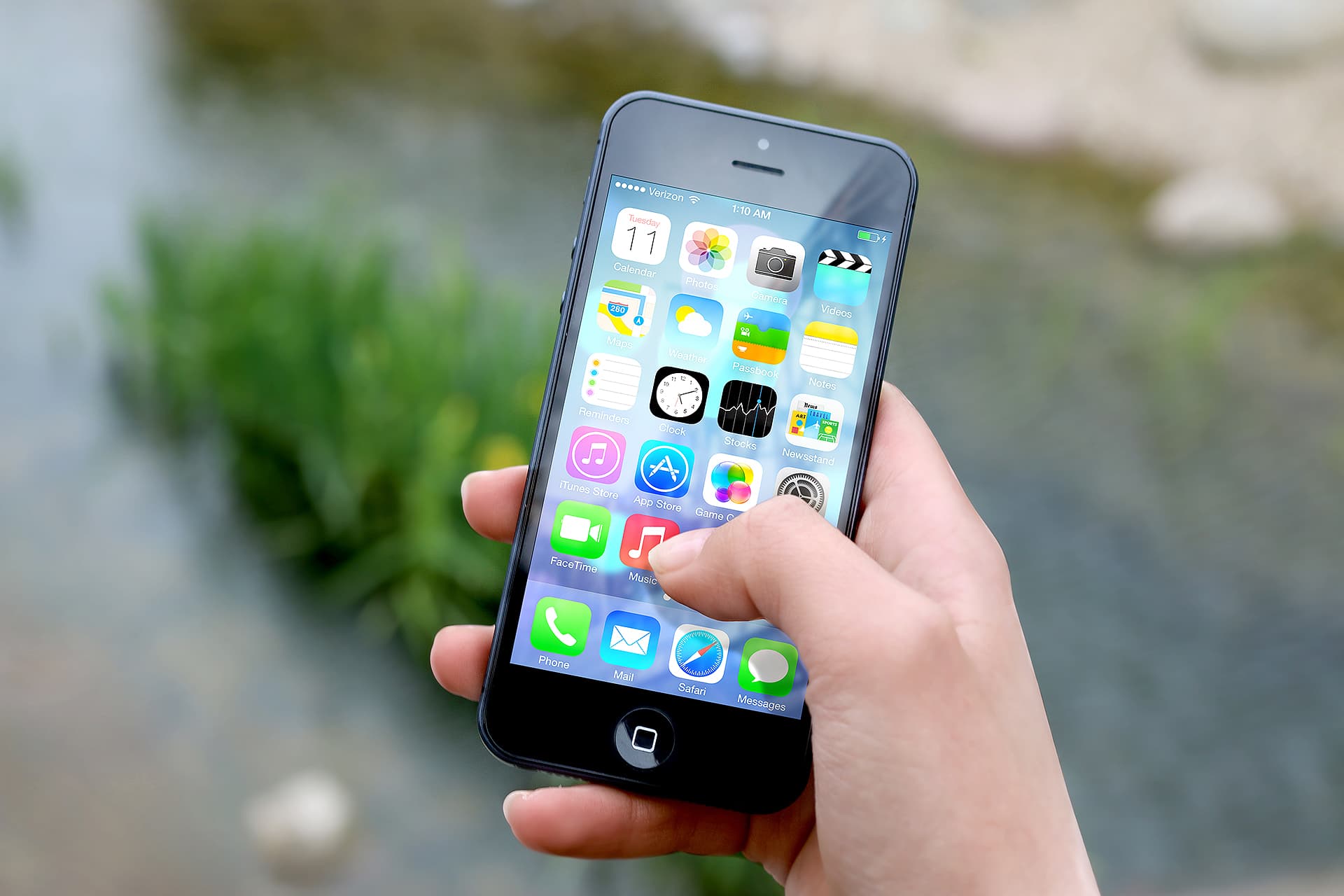 We told you all about Joseph Paul Cohen's app, BlindTool, the app that tells blind users about their environment through audio and vibrations. Since its release, Cohen has been contemplating ways he could improve on the technology.

Recently, he launched a Kickstarter campaign to raise the money needed to develop a more user-friendly version of BlindTool.

Although the original app was met with praise, there were some challenges with the app that Cohen hopes to overcome:

The data set that BlindTool V1 is trained on is actually kind of randomly selected. Cohen says the words that the app knows, such as "goldfish, great white shark, hen, ostrich" (to name a few), aren't important to blind users....aside from visually impaired zookeepers, of course.

What Will BlindTool Version 2 Do?

Creating a better database of objects is Cohen's main goal. However, there's only so much processing that can be done on the phone, so Cohen can't just add a ton of new labels.

Instead, Cohen plans to add a button to the interface. Pressing this button will allow a user to say "this object is important to me." That information will be sent to a server, which will take all the new data and essentially train a new neural network.

Once that network has been trained, it could take up to two weeks to process. When this is completed, the server will feed that information back into the app as a newer version.

Over time, this process will create a huge crowdsourced collection of images with labels that are relevant to users, resulting in better quality and relevant predictions.

We recently talked with Cohen in order to better understand BlindTool and the ideas behind it.

Futurism: How did you come up with the idea for this device?

JPC: Many years ago, I worked with a blind programmer and learned all about how things worked for the blind. We talked about things, like how math was difficult for the blind, and I was able to introduce him to LaTeX, which allows the blind to read and write math with their screen reader. It is also used by mathematicians in research, so it is really convenient.

I felt there was a better cane that could be made.

I wanted to make a cane that would work better and explain the things in front of the person, like "The doorway is 4 feet ahead and there is a step up." At the time, I didn't know about any of the technology that is used in the app.

Futurism: Did anything in particular motivate you to create it?

JPC: Recently, when I was learning a machine learning library called mxnet, which could be run on Android, it clicked that I could turn this technology into a tool for the blind that could be deployed at a massive scale on almost all android smartphones. I knew that it was possible, and I rushed to make it.

I think a lot of motivation comes from my fear of becoming blind.

As I was making it, I would say to myself that, if I became blind tomorrow, I could use this.

Futurism: How do you see this tech being used from a practical standpoint? Essentially, explain it like I am 5, what will it allow people to do?

JPC: Currently, it only detects objects that take up the entire camera's view. I would put my phone in my shirt pocket with an earphone in, look around on a table, and have it say what was there. It worked okay for that, given that it didn't get a good look at the objects. I imagine that users can use it while in a kitchen while cooking to help them sort out what is on the table; or use it in an office looking for a keyboard. Or just to get an extra sense of what something they can feel looks like to the tool.

Futurism: Why did you turn to Kickstarter for funding as opposed to other avenues?

JPC: I thought Kickstarter would be the easiest method to fund further development.

Selling it to blind users is something I am not comfortable with. Without a monetization strategy, I don't think an investor would give
me any money.

I worked on applying for grants in the past to the government and private groups for a different project. We would put in so much effort
only to be told no, even when when we did the quick proposals. To submit to the NSF (National Science Foundation), you need to get so many identification numbers from different groups...I feel it is a complete mess and took so much time.

I think you have to specialize in grant submitting to go that route or hire someone that is.

So I feel kickstarter takes the least amount of time on my part, so I can continue to work on all the other things I want to work on.

Futurism: Finally, Star Wars or Star Trek, and who is your favorite character?

I think it is Han Solo, even though he probably is a cylon.

What Does My Investment Get Me?

Read This Next
Brands We Love
This Free Noise Cancelling App Keeps Calls and Video Conference Crystal Clear
From Our Partners
Clariti: it's like desktop folders, but smarter
From Our Partners
Get Over 200 Apps For Your Mac With A One-Year Setapp Subscription
Brands We Love
This Cutting-Edge Sleep App Will Help You Fall Asleep in Just Two Minutes
Brands We Love
This Amazing Noise Cancelling App Mutes Distractions on Both Ends of Your Call
More on Sci-Fi Visions
What is Happening
Feb 1 on the byte
Elon Musk Sets His Twitter Account to Private
From the Dept. of...
Jan 30 on futurism
The Best Humidifiers of 2023
Human v. Giraffe
Jan 24 on the byte
Chaotic Italian Fashion Line Baffles Facial Recognition Software
READ MORE STORIES ABOUT / Sci-Fi Visions
Keep up.
Subscribe to our daily newsletter to keep in touch with the subjects shaping our future.
+Social+Newsletter
TopicsAbout UsContact Us
Copyright ©, Camden Media Inc All Rights Reserved. See our User Agreement, Privacy Policy and Data Use Policy. The material on this site may not be reproduced, distributed, transmitted, cached or otherwise used, except with prior written permission of Futurism. Articles may contain affiliate links which enable us to share in the revenue of any purchases made.
Fonts by Typekit and Monotype.