Honestly, we're not all that impressed. 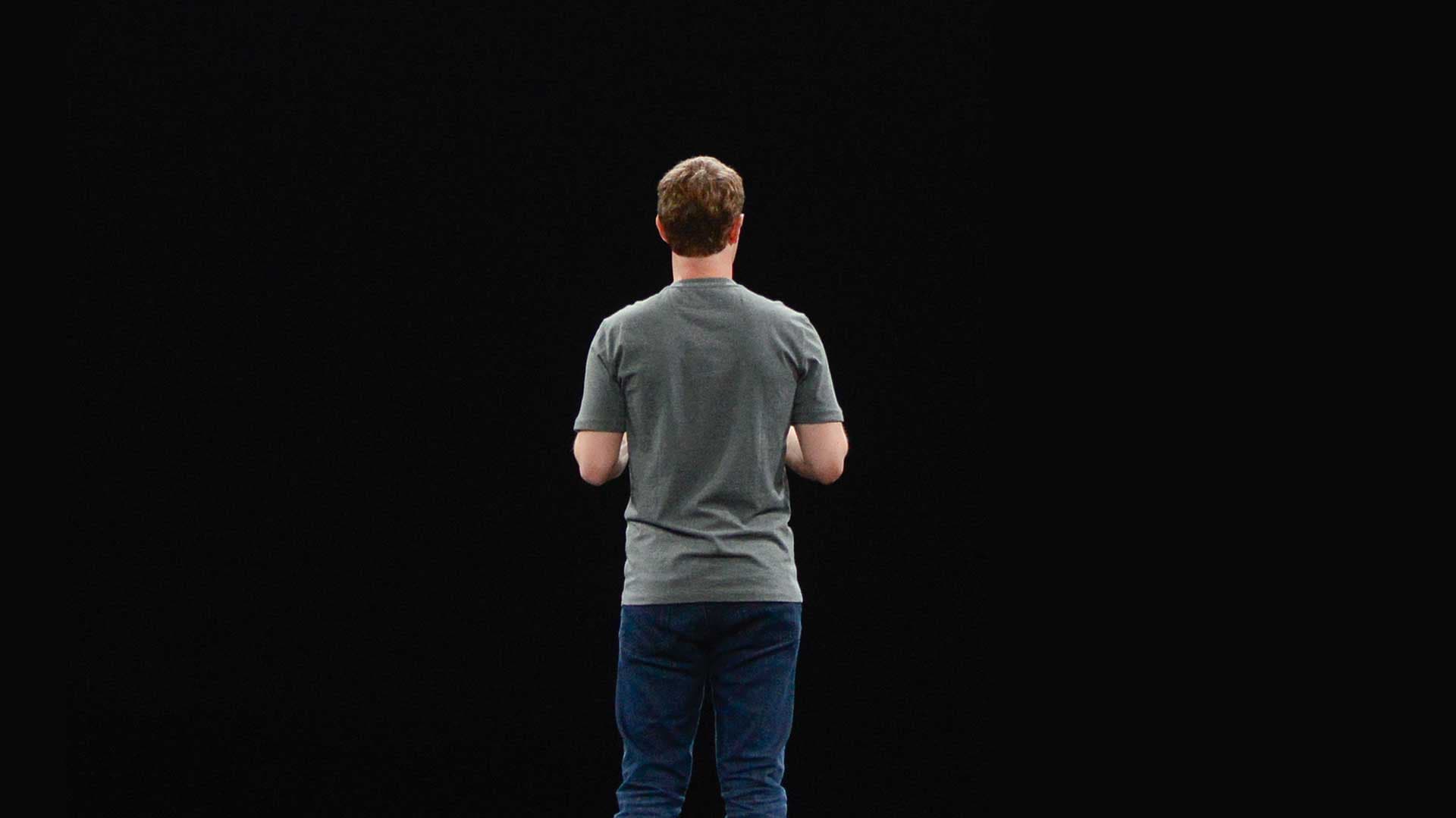 On Saturday, an investigation published by the New York Times and The Guardian revealed data analysis firm Cambridge Analytica having accessed an appalling amount of Facebook users' data in 2013. Thing is, it wasn't a data breach — Facebook granted Cambridge access to do it. Now, Facebook's first spin is here.

Speculation's been in a frothy swirl since the initial story dropped. Facebook's valuation plummeted. Congressional committees and the Federal Trade Commission launched investigations. Throughout, Facebook was eerily silent. Zuckerberg was AWOL.

We have a responsibility to protect your data, and if we can't then we don't deserve to serve you. I've been working to understand exactly what happened and how to make sure this doesn't happen again. The good news is that the most important actions to prevent this from happening again today we have already taken years ago. But we also made mistakes, there's more to do, and we need to step up and do it.

Zuckerberg then walked readers through a detailed timeline about how we got to where we are, beginning in 2007 with the site's launch. In 2013, he acknowledged, Aleksandr Kogan, a Cambridge University researcher who was also involved with Cambridge Analytica, did indeed access the information from 300,000 or so Facebook users, along with their friends.

"Given the way our platform worked at the time this meant Kogan was able to access tens of millions of their friends' data," Zuckerberg writes. Facebook revisited the kind of data that third-party apps like Cambridge Analytica were able to access in 2014, he writes, and Kogan was suspended from the platform in 2015.

In this case, we already took the most important steps a few years ago in 2014 to prevent bad actors from accessing people's information in this way. But there's more we need to do and I'll outline those steps here:

Those steps, in brief, would investigate apps that accessed a lot of user information before 2014, restrict developers' access to user data, and help users take control of what third parties can see.

For users that feel shocked and violated by the amount of data accessed by Cambridge Analytica (and, likely, other third-party apps), Zuckerberg doesn't offer much salve. He didn't vow to stop selling user data to third parties. And it sounded an awful lot like he thinks the problem was fixed in 2014.

Part two of the interview took a broader view at the challenges facing the company, touching on Russian interference in the 2016 U.S. election (the company "wasn't as on top of the issues as it should have been," and has been deploying AI bots to prevent similar meddling by malicious actors in other elections), whether Zuckerberg will testify before Congress (he will "if it's the right thing to do"), and whether regulation is called for (it might be).

As the company works to fulfill Zuck's promises and tackle the issues confronting it, users will have to decide: is this enough to trust Facebook again?

Read This Next
Confrontation is Hard
Former Facebook Exec Says Zuckerberg Has Surrounded Himself With Sycophants
Zesus
Interesting Theory: Mark Zuckerberg Is Trying to Become God and Build Heaven
Make Mark Happy
Facebook Employees Seem Completely Confused by the Metaverse
Midlife Crisis
Rumors Swirl That Mark Zuckerberg Is Fighting at a UFC Show
Mark's Bad Year
Layoffs Hitting Facebook as Zuckerberg's Vision Stumbles
More on Future Society
Finders Keepers
Yesterday on the byte
China Wants the Corpse of Its Balloon Back After the US Killed It With a Missile
Rough
Monday on futurism
Elon Musk's Twitter Is Reportedly Failing Miserably to Contain Horrific Child Abuse Content
YouTube Propaganda
Monday on the byte
Experts Say There's Something Very Weird About North Korean YouTubers
READ MORE STORIES ABOUT / Future Society
Keep up.
Subscribe to our daily newsletter to keep in touch with the subjects shaping our future.
+Social+Newsletter
TopicsAbout UsContact Us
Copyright ©, Camden Media Inc All Rights Reserved. See our User Agreement, Privacy Policy and Data Use Policy. The material on this site may not be reproduced, distributed, transmitted, cached or otherwise used, except with prior written permission of Futurism. Articles may contain affiliate links which enable us to share in the revenue of any purchases made.
Fonts by Typekit and Monotype.