Are These the Leaked Images for Google Glass Enterprise Edition? 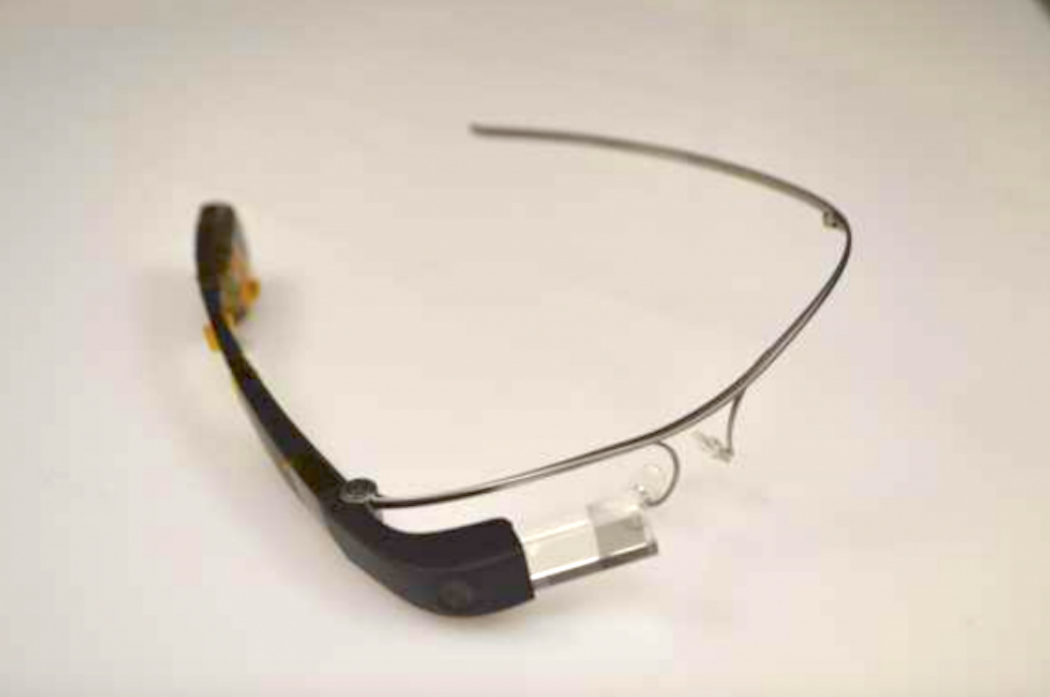 Reports of a work-focused Google Glass, dubbed Google Glass Enterprise Edition, have been circulating after images of the headset have reportedly been released the Federal Communications Commission (FCC). Allegedly, the FCC posted several photos to support its documentation that revealed the device and was shown from every angle.

What Does The Tech Feature?

Speculations regarding improved internal hardware are also swirling, despite the device looking aesthetically similar to it predecessor. The addition of a large metal hinge is notable, with fans speculating that this could be a way for the device to fold flat against itself.

An updated version of the Google Glass purports that the device is now more durable that its previous models. Currently being eyed as an enterprise model of the same technology, it’s meant to be distributed only for Google Glass for Work startups. Also in the pipeline is a Google Glass targeting the fitness and sports category, which shows a similar model but without the display, targeted to be launched later in the year.

The team behind Google Glass has recently renamed it Project Aura, supposedly because the team once exclusively spearheading its development is now also doing more work and research on other forms of wearable technology.

As Google Glass’ 2016 model receives it FCC certification, it implies that the technology will soon be able to launch (hopefully by the coming year). However, it won’t necessarily be a massive consumer release, but focused largely on distributing the technology and making the hardware among developers. Moreover, even though these images have come from the FCC, Google still has yet to make an official announcement of the Enterprise Edition

Read This Next
Futurism
Net Neutrality is Over. It’s Time to Get a VPN.
Futurism
Get a Sneak Peak at Snapchat's Spectacles
Futurism
Boeing Is Eyeing Google Glass to Build Their Newest Planes
Futurism
Google Knows Everything, and Now so Does Every Finnish Traffic Enforcer
More on Robots & Machines
Robot Arm News
Yesterday on the byte
European Space Agency Shows Off Concept for Martian Sample Picker-Upper
From the Dept. of...
Yesterday on futurism
The Best Desk Lamps of 2023
Robot Ridicule
Jan 28 on the byte
Hilarious Video Shows Boston Dynamics Robot Failing Horribly
READ MORE STORIES ABOUT / Robots & Machines
Keep up.
Subscribe to our daily newsletter to keep in touch with the subjects shaping our future.
+Social+Newsletter
TopicsAbout UsContact Us
Copyright ©, Camden Media Inc All Rights Reserved. See our User Agreement, Privacy Policy and Data Use Policy. The material on this site may not be reproduced, distributed, transmitted, cached or otherwise used, except with prior written permission of Futurism. Articles may contain affiliate links which enable us to share in the revenue of any purchases made.
Fonts by Typekit and Monotype.