Google Knows Everything, and Now so Does Every Finnish Traffic Enforcer

Using Google Glass, they can check everything about your vehicle with a single tap. 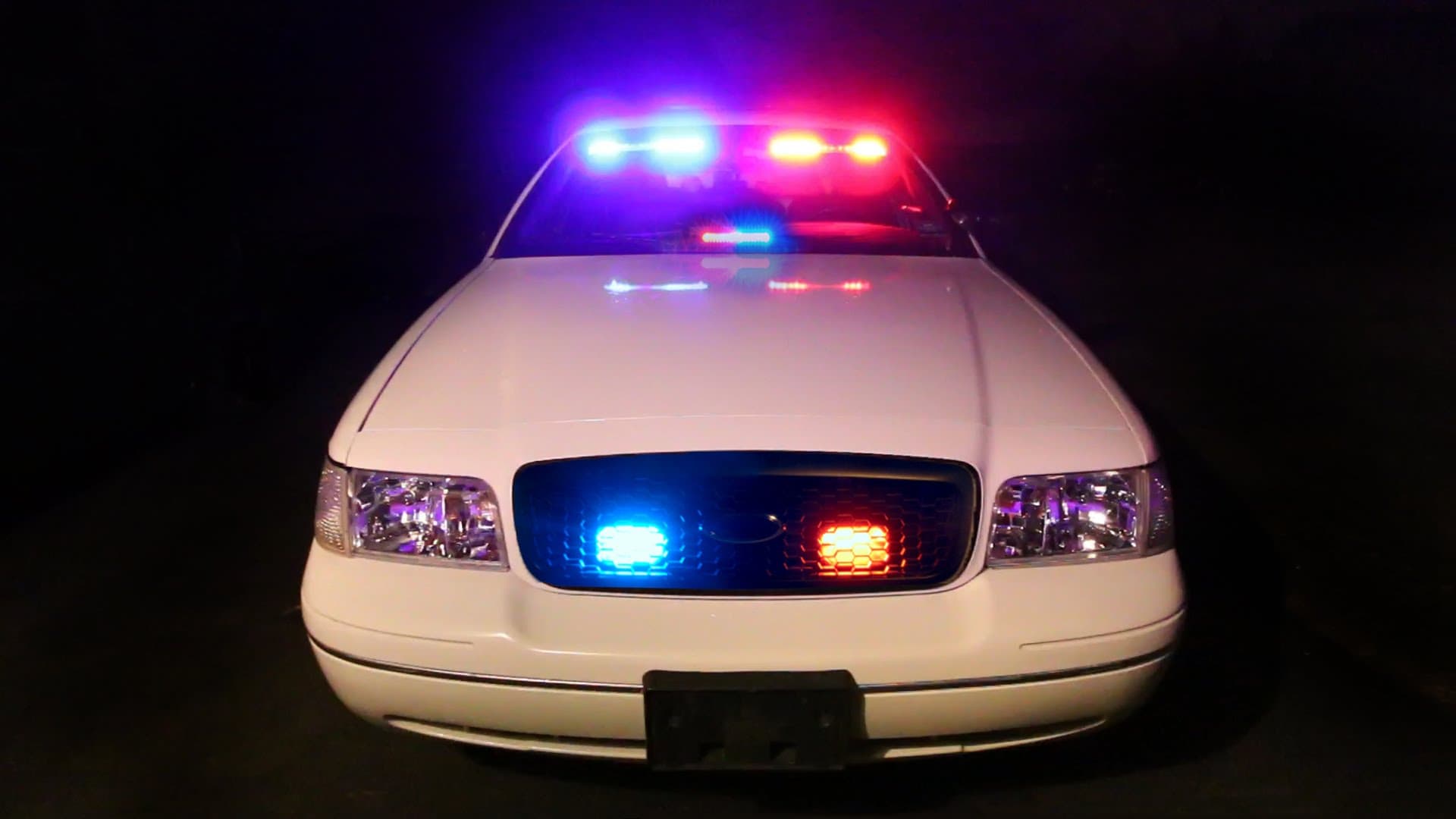 They will find you. And, they will issue you a ticket.

If you ever find yourself in a parking area in Finland, and you don't have enough money to cover the fee, don't even think about running away from your ticket. Because traffic wardens in Finland will find you, and they will take you down - with their Google Glass.

Dubbed Google Glass for Traffic Warden, the project aims to equip Tampere traffic enforcers with Google Glass to enable them to check the parking information of hundreds of cars in just an hour.

"One example is that in an hour and a half it checks 600 cars, which is about a quarter of the time it took with the old equipment," said Vincit’s head of product Essi Pihlajamäki.

How does it work?

Winner of the Demola Autumn Season 2014, the Google Glass for Traffic Warden was developed by a five-member student team under the guidance of its project partner, Vincit, Finland's leading mobile application implementor.

According to Vincit's Customer Relationship Manager Petri Suhonen, they didn't wait for the City of Tampere to make the proposal. Instead, they let the students start the development process and offered it to the city for testing. "In that way we saw right away the benefits of this new service," says Suhonen.

The Google Glasses will run on a software that automatically recognizes license plates of cars under the EasyPark system and shows whether their parking fee has already expired.

The service isn't limited to parked cars. It can also be used by traffic wardens to make reports on other issues such as broken roads, traffic accidents, and graffiti with a photo attached to it.

Tampere is piloting this in early spring of 2015. Other cities from countries such as Australia and Sweden have also shown interest in the project.

Read This Next
Back Again
Google's Revived Robotics Department Prioritizes Powerful AI
Main Screen Turn On
FCC Clears Google To Pursue "Minority Report"-Like Gesture System
Scrap Metal
Alphabet Cancels Walking Robot Project After Internal Turmoil
Futurism
Net Neutrality a Concern? Companies Are Already Denying You Access to Content
Futurism
Google's New Earbuds Can Translate 40 Languages Instantly in Your Ear
More on Robots & Machines
From the Dept. of...
Yesterday on futurism
The Best Wireless Mouse of 2023
Balloon Boy
Monday on the byte
Other Chinese Balloons Apparently Flew Over America, But Nobody Noticed Them
From the Dept. of...
Monday on futurism
The Best Earbuds Under $50 in 2023
READ MORE STORIES ABOUT / Robots & Machines
Keep up.
Subscribe to our daily newsletter to keep in touch with the subjects shaping our future.
+Social+Newsletter
TopicsAbout UsContact Us
Copyright ©, Camden Media Inc All Rights Reserved. See our User Agreement, Privacy Policy and Data Use Policy. The material on this site may not be reproduced, distributed, transmitted, cached or otherwise used, except with prior written permission of Futurism. Articles may contain affiliate links which enable us to share in the revenue of any purchases made.
Fonts by Typekit and Monotype.