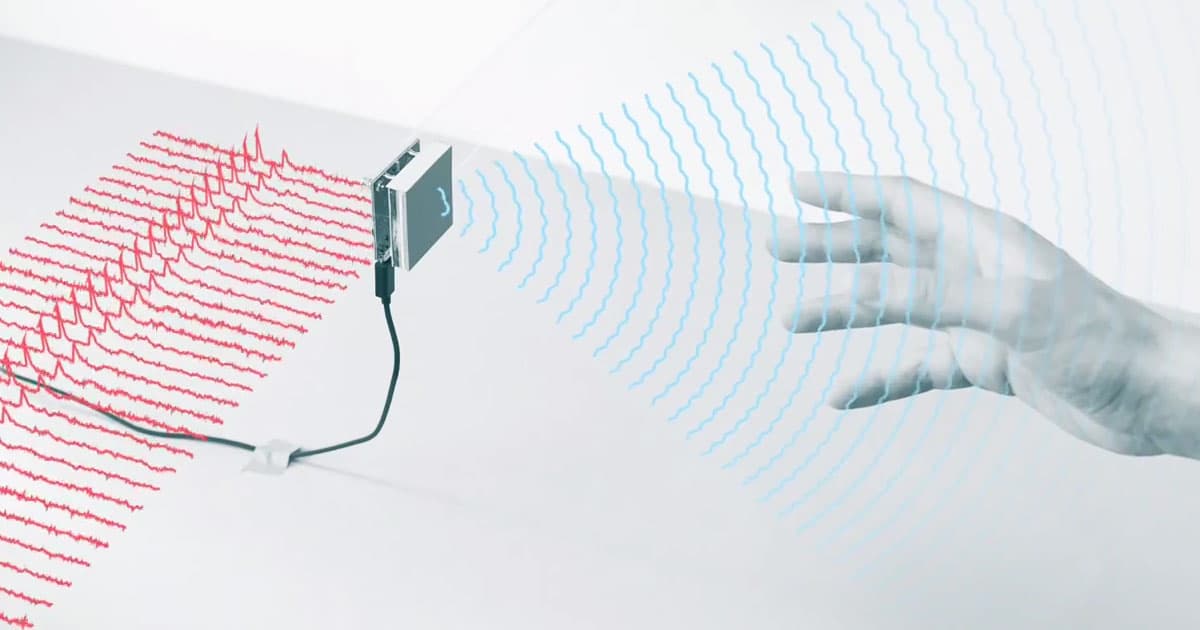 Project Soli began in 2015, when the tech giant made claims about the tech that sounded like interfaces from "Minority Report," which would turn up music volume when someone rotated their wrist, or zoom in on a picture when they separated two fingers from each other.

Now the project has cleared a major regulatory hurdle, according to The Verge, paving the way, potentially, for next-gen gesture interfaces.

The actual technology, as it was built back in 2015 onward, left a lot to be desired, missing or failing to respond to many gestures. The problem seemed to be the strength of the radar itself, so Google pursued developing higher-powered radar, according to The Verge.

But FCC regulations stood in the way. Worse yet, rival tech giant Facebook raised concerns that the higher-powered radar signals would interfere with other technologies.

Now the FCC has cleared the tech to proceed. The FCC's ruling comes after Google struck a deal with Facebook saying that the tech company would still pursue more powerful radar technology, just not quite as powerful as it originally wanted.

Google is free to improve the long-stagnant project, which could be a game-changer for people with fine motor control impairments.

Because this is such recent news, Google has not yet commented on how it plans to develop Project Soli, The Verge reports.

The most obvious use for this hands-off technology, aside from being able to wave your arm and control your smart gadgets from across the room like some sci-fi astronaut, is for people who struggle with the tiny screens and controls on things like smartwatches and other wearables.

If the touch-free sensors do take off, a lot of people will suddenly have access to new gadgets and tools that they hadn’t been able to use for one reason or another, and life could become a lot easier as a result.

Read This Next
FROM THE DEPT. OF THINGS TO BUY
The Best Smart Glasses for 2023
Gloves Off
Facebook Shows Off Gloves That Allow You to "Feel" VR Objects
Breakthrough Technologies
Facebook Hardware Devs Reportedly Skeptical of Metaverse
Not On My Wrist
Facebook's Neural Wristband Actually Sounds Pretty Cool
Facebook Huh
Facebook Shows Off Neural "Wristbands" to Control AR Glasses
More on Robots & Machines
Balloon Pop
Yesterday on the byte
Footage Shows Chinese Balloon Being Shot Down
From the Dept. of...
Thursday on futurism
The Best Mini Fridges of 2023
Blow Up Doll
Monday on the byte
Ukraine Accuses Russia of Using Inflatable "Dummy Tanks," Which Deflated
READ MORE STORIES ABOUT / Robots & Machines
Keep up.
Subscribe to our daily newsletter to keep in touch with the subjects shaping our future.
+Social+Newsletter
TopicsAbout UsContact Us
Copyright ©, Camden Media Inc All Rights Reserved. See our User Agreement, Privacy Policy and Data Use Policy. The material on this site may not be reproduced, distributed, transmitted, cached or otherwise used, except with prior written permission of Futurism. Articles may contain affiliate links which enable us to share in the revenue of any purchases made.
Fonts by Typekit and Monotype.