Tech companies may now be more free to use facial recognition technology without your consent. 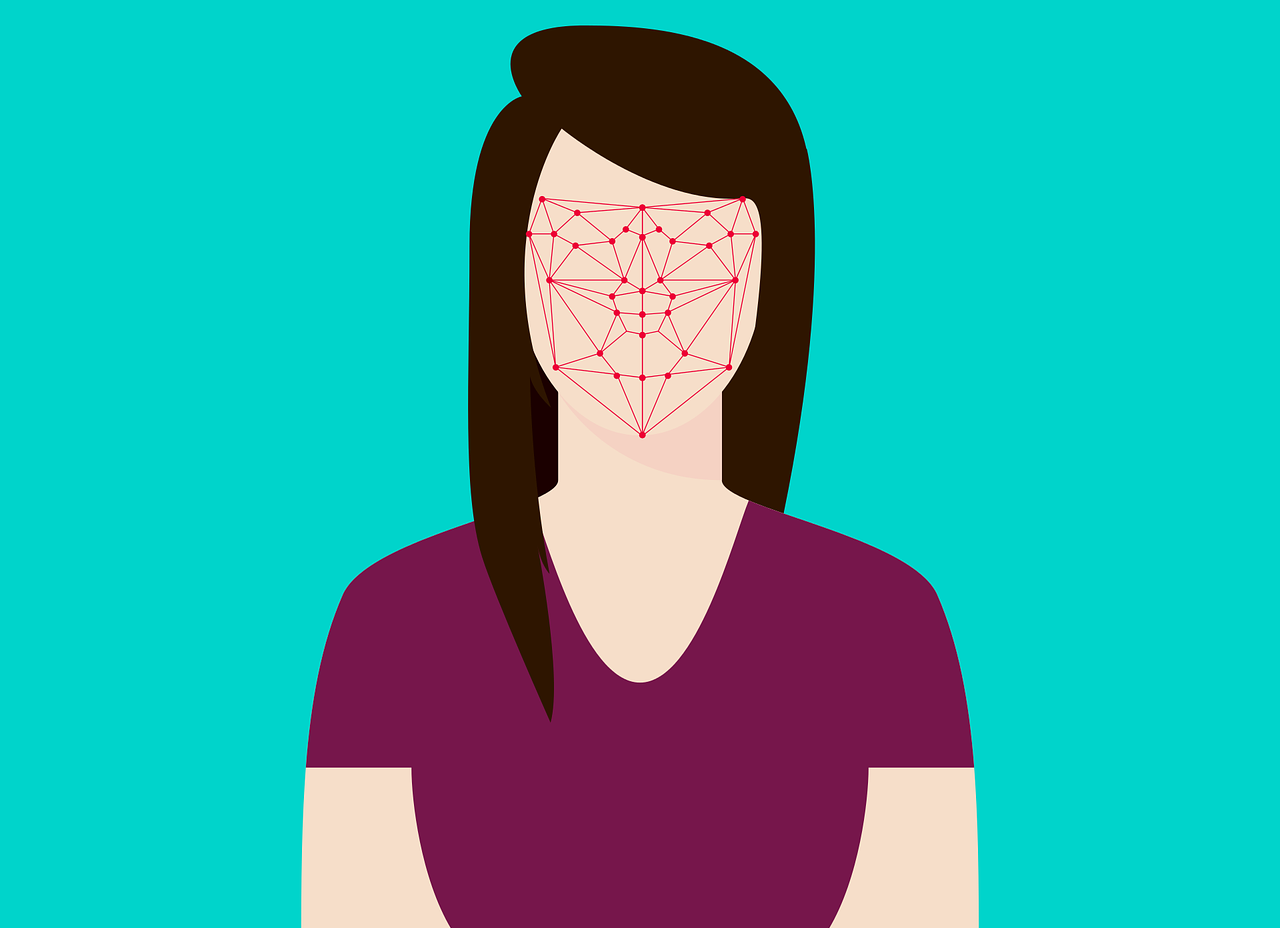 Apple Of My Eye

After weeks of notoriety and backlash, Google has scored a legal victory allowing it to keep a close watch on users of Google products.

On Saturday, a U.S. District Judge in Chicago dismissed a lawsuit filled against the internet giant which alleged that Google violated users' right to privacy by using facial recognition technology without their consent. The lawsuit, originally filed in 2016, was the result of the Illinois Biometric Information Privacy Act, one of the strictest biometric security laws in the nation. It requires tech companies to obtain explicit permission from Illinois citizens in order to make any biometric scans of their bodies.

Facebook and Snapchat are facing similar challenges from the law, but Google's victory could signal a new era in the use and development of facial recognition technology.

In his dismissal of the case, U.S. District Judge Edmond E. Chang cited the lack of "concrete injuries." In the legal realm this means either physical damage or damage to one's reputation which actually exists. In short, Chang's conclusion was that despite not asking permission, Google's use of the plaintiff's photos didn't result in any physical harm or damage to their reputation and was therefore legal. The cases against Facebook and Snapchat are still pending, but Google's win could provide lawyers with some ammunition in defending the other two tech giants.

Facial recognition technology may take center stage in increasingly common debates about the intersection of advanced technology and rights to personal privacy.  Still, development continues despite the technology's imperfections and warnings from other tech executives calling for stricter legal guidelines.

Facial recognition technology is becoming increasingly common in everyday life, cropping up at airports and even Taylor Swift concerts. Yet, as we continue to decide who has what right to our data and why, big technology companies are moving quickly to decide our future for themselves.

Read This Next
False Flag
John McAfee Faked His Death and Is Still Alive, Ex-Girlfriend Claims
Hell on Earth
Internet Aghast at AI Facial Recognition Used to Identify Dead Russian Soldiers
Face It
Ukraine Reportedly Using Facial Recognition to Send Photos of Dead Russian Soldiers to Their Mothers
"Don't Be Evil"
Google Refuses to Pull Website Responsible for Scores of Suicides
From Our Partners
Save An Extra 40% On These Top VPNs This Cyber Monday
More on Sci-Fi Visions
What is Happening
Feb 1 on the byte
Elon Musk Sets His Twitter Account to Private
From the Dept. of...
Jan 30 on futurism
The Best Humidifiers of 2023
Human v. Giraffe
Jan 24 on the byte
Chaotic Italian Fashion Line Baffles Facial Recognition Software
READ MORE STORIES ABOUT / Sci-Fi Visions
Keep up.
Subscribe to our daily newsletter to keep in touch with the subjects shaping our future.
+Social+Newsletter
TopicsAbout UsContact Us
Copyright ©, Camden Media Inc All Rights Reserved. See our User Agreement, Privacy Policy and Data Use Policy. The material on this site may not be reproduced, distributed, transmitted, cached or otherwise used, except with prior written permission of Futurism. Articles may contain affiliate links which enable us to share in the revenue of any purchases made.
Fonts by Typekit and Monotype.