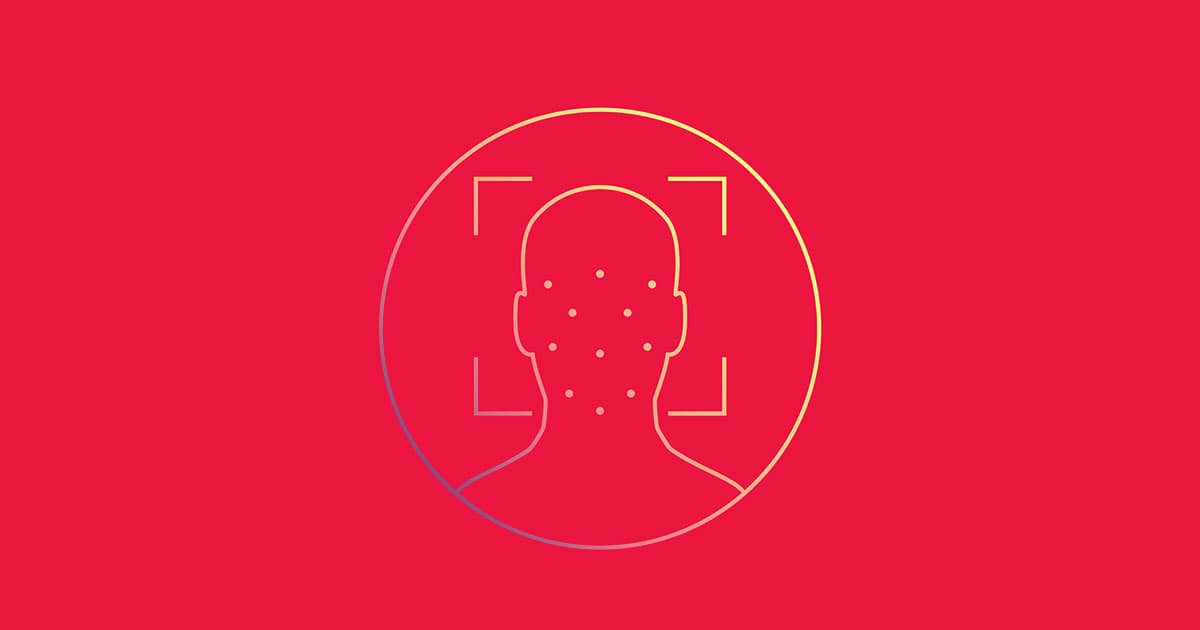 The City of Oakland Votes to Ban Facial Recognition

That makes it the third U.S. city to do so.

That makes it the third U.S. city to do so.

On Tuesday night, the city council of Oakland, California voted to ban the municipal use of facial recognition technology within its borders.

That makes Oakland the third U.S. city to ban the high-tech surveillance tool and the second to do so in the Bay Area, according to CNET. San Francisco, California banned facial recognition in May and Somerville, Massachusetts followed suit in June. It's a trend that shows that the people of Silicon Valley are increasingly uncomfortable with the creepy tech developed right in their own neighborhood.

Rebecca Kaplan, president of Oakland's city council, argued that facial recognition technology was neither sophisticated enough nor properly regulated to be placed in the hands of police and other law enforcement agencies, per CNET. She also cited how the technology has been used to target minorities and other vulnerable populations.

Oakland police pushed back against the proposed ban, arguing for a watered-down version that would still allow some applications of the technology, according to CBS SF. But the city council went with the original, more restrictive version.

Technically, a final vote with the Oakland City Council is scheduled for September 17, but given how this first vote passed unanimously, it seems likely that the full ban will go into effect.