San Fran doesn't want local law enforcement to get its hands on the tech. 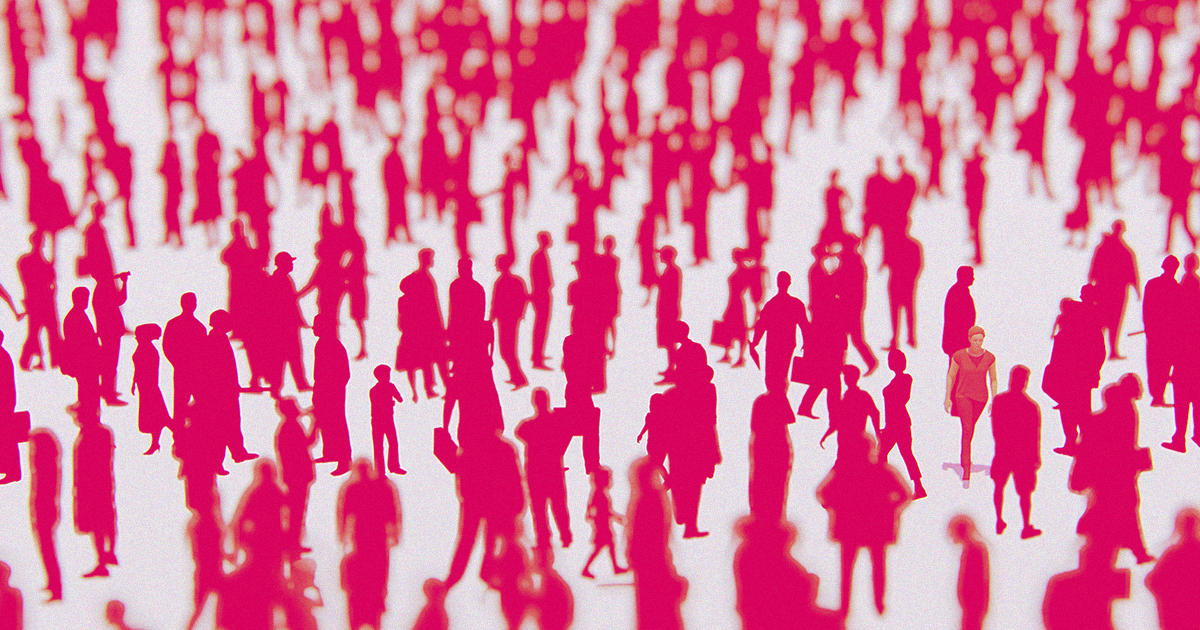 San Francisco is preemptively shooting down the use of facial recognition.

On Tuesday, the California metropolis' Board of Supervisors voted 8-to-1 to ban its government agencies from using facial recognition tech despite the fact that none of the agencies currently use the technology.

That makes San Francisco the first city in the United States to pass such a ban — and the decision could inspire others to follow suit.

"I think part of San Francisco being the real and perceived headquarters for all things tech also comes with a responsibility for its local legislators," Aaron Peskin, the city supervisor who sponsored the ban, told The New York Times. "We have an outsize responsibility to regulate the excesses of technology precisely because they are headquartered here."

Facial recognition systems are designed to identify a person in an image or video by mapping and analyzing their facial features.

That's how they're supposed to work, anyways — in reality, the systems are often incredibly inaccurate, particularly when attempting to identify women or people with darker skin tones.

Given the dire consequences that could result from that inaccuracy, it's not surprising that many people — even some of those helping develop the systems — have protested their use by law enforcement and other government entities.

Now, San Franciscans won't have to worry about such systems misidentifying them — and they might not be alone for long, either, as Oakland, Calif., and Somerville, Mass., each currently have a facial recognition ban under consideration as well.

Additionally, while it's not an outright facial recognition ban, a pair of U.S. senators did recently introduced legislation that would require companies to get consumers' permission before collecting data on them through facial recognition systems.

Now that the U.S. hub for technology has decided it needs to keep a tight rein on facial recognition, those initiatives might have an easier time passing — and other locations might be inspired to introduce their own legislation regulating the controversial technology.

Read This Next
Stalker Aid
Experts Horrified by Facial Recognition Site That Digs Up "Potentially Explicit" Photos of Children
Fake Views
New Law Makes It Illegal to Distribute Political Deepfakes
Not Cool
Google Contractors Tricked Homeless Black People Into Face Scans
Survey Says
Most Americans Trust Cops With Facial Recognition Tech
Fear Factor
Amazon Claims Rekognition Can Now Detect Fear
More on Artificial Intelligence
Pleading the Fifth
Yesterday on futurism
Extremely Embarrassing Evidence Emerges Against CEO of “Robot Lawyer” Startup
AIlex Jones
Yesterday on the byte
ChatGPT Is Freakishly Good at Spitting Out Misinformation on Purpose
Meow Meow
Yesterday on the byte
Amazing New CatGPT AI Answers as If It Were a Kitty Cat
READ MORE STORIES ABOUT / Artificial Intelligence
Keep up.
Subscribe to our daily newsletter to keep in touch with the subjects shaping our future.
+Social+Newsletter
TopicsAbout UsContact Us
Copyright ©, Camden Media Inc All Rights Reserved. See our User Agreement, Privacy Policy and Data Use Policy. The material on this site may not be reproduced, distributed, transmitted, cached or otherwise used, except with prior written permission of Futurism. Articles may contain affiliate links which enable us to share in the revenue of any purchases made.
Fonts by Typekit and Monotype.