"The worst case scenario is...they end up shot or arrested or harassed." 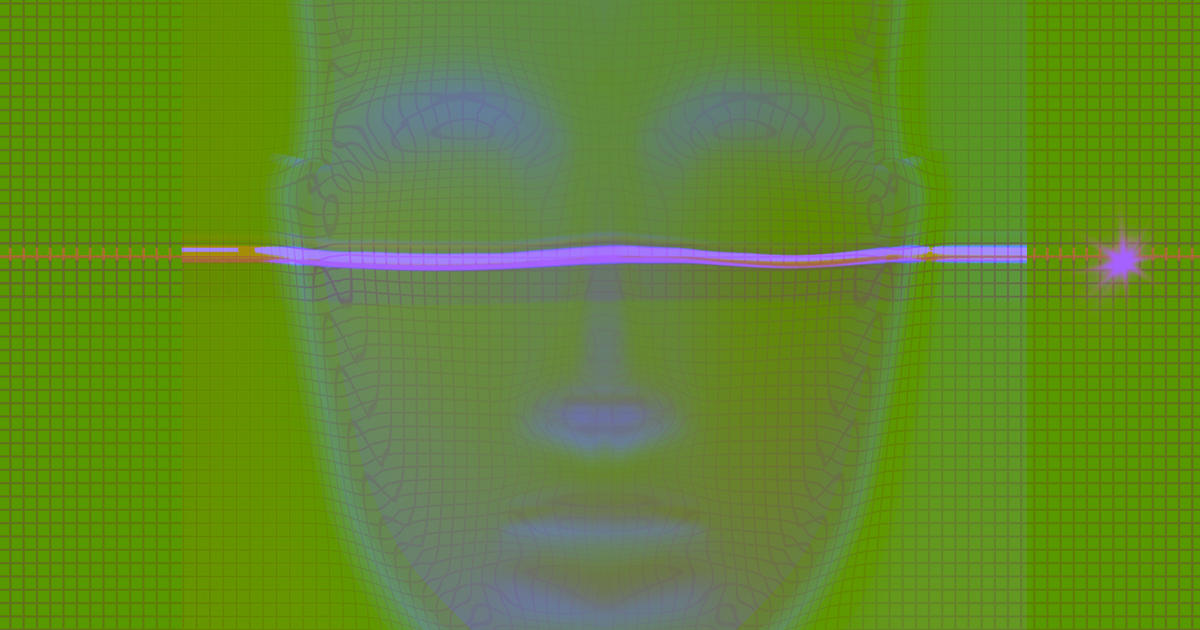 Facial recognition technology is still in the nascent stages of development, and we've already seen many ways it can go wrong, from China using the tech to track and detain minorities to the numerous examples of it perpetuating racial and gender bias.

Now, in an expansive interview with VentureBeat, AI researcher Os Keyesat from the University of Washington has presented several "nightmare scenarios" for transgender people that could result from the deployment of facial recognition tech — and in some cases, they end with the person being killed.

In the interview, Keyes noted how some apartment buildings are considering the use of facial recognition tech for entry — the idea is a resident would show their face, and the system would recognize them and unlock the door.

Keyes also pointed out how some people are even suggesting facial recognition systems be used to monitor bathrooms.

Keyes told VentureBeat that because some systems have trouble recognizing transgender or gender non-conforming people, they could be flagged, leading to law enforcement being called to the scene — and that could prove deadly for trans people, particularly those of color.

"To be exceedingly deadpan," Keyes said, "the police’s record with trans people of color is not great, so yeah — the worst case scenario is someone tries to go to the bathroom because they just want to piss and they end up shot or arrested or harassed, or shot and then arrested and then harassed."

Keyes isn't just concerned about how facial recognition tech will affect the trans community, though. Another worry is that it doesn't benefit any members of society enough to warrant further development.

"I would like to see facial recognition development and usage just made straight-up illegal because I don’t think this is a technology with redeeming features," Keyes told VentureBeat. "Nobody has been able to point me to a use case that directly benefits humanity that can’t be solved with other means. It’s so obviously ripe for abuse and has already been [so] abused that it’s not worth doing."

Read This Next
Stalker Aid
Experts Horrified by Facial Recognition Site That Digs Up "Potentially Explicit" Photos of Children
Garden Variety RAIcist
Scientists Alarmed When Robot Immediately Becomes Racist and Sexist
Not Cool
Google Contractors Tricked Homeless Black People Into Face Scans
Survey Says
Most Americans Trust Cops With Facial Recognition Tech
Fear Factor
Amazon Claims Rekognition Can Now Detect Fear
More on Artificial Intelligence
All Your Anime Ar...
Yesterday on the byte
Netflix Brags That It Used AI to Replace Human Animators In New Anime
AI After All
Yesterday on futurism
This Entire Sci-Fi Magazine Generated With AI Is Blowing Our Puny Human Minds
AI Hands
Yesterday on the byte
Here's Why AI Is so Awful at Generating Pictures of Humans Hands
READ MORE STORIES ABOUT / Artificial Intelligence
Keep up.
Subscribe to our daily newsletter to keep in touch with the subjects shaping our future.
+Social+Newsletter
TopicsAbout UsContact Us
Copyright ©, Camden Media Inc All Rights Reserved. See our User Agreement, Privacy Policy and Data Use Policy. The material on this site may not be reproduced, distributed, transmitted, cached or otherwise used, except with prior written permission of Futurism. Articles may contain affiliate links which enable us to share in the revenue of any purchases made.
Fonts by Typekit and Monotype.