"Our company should not be in the surveillance business." 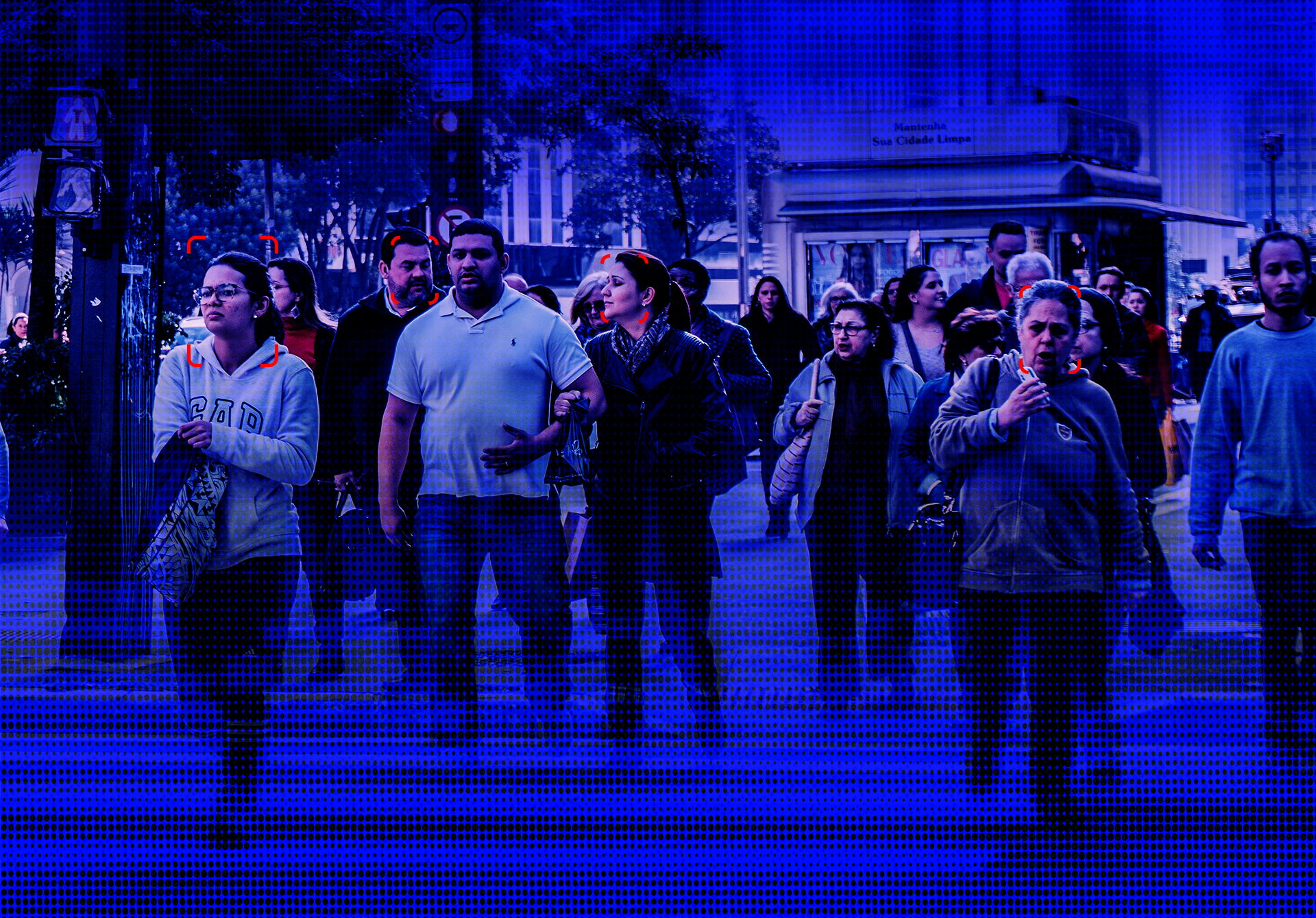 Instead of merely selling copies of 1984, Amazon appears determined to help bring the dystopian classic's vision of widespread government surveillance to life. And Amazon employees are really not happy about it.

In 2016, Amazon unveiled Rekognition, an AI-powered facial recognition software that scans videos or photos to detect people or objects. It can analyze a person's face to determine their emotions, identify 100 faces in a single photo, and track a person throughout a video even if they leave and reenter the field of view. In other words, it's a powerful surveillance tool, and government agencies and law enforcement are apparently two of Amazon's target customers.

As you can imagine, this partnership has generated plenty of backlash. And on Thursday, Amazon employees added their own voices to the resistance.

Yesterday, Gizmodo published a letter to Bezos in which employees implore their CEO to stop selling Rekognition to government agencies and police departments. They also asked that Amazon stop allowing Palantir — a data-mining firm the U.S. Immigration and Customs Enforcement agency (ICE) uses for its deportation and detention programs — to use Amazon's cloud services.

The letter from Amazon's employees follows closely on the heels of two other letters delivered Monday by the American Civil Liberties Union (ACLU) Foundation of Washington. Signatories of the first letter included several ACLU chapters and other community-based organizations, while nineteen Amazon shareholders signed the second letter. Both letters demanded that Amazon stop selling Rekognition to governments.

"Amazon Rekognition is primed for abuse in the hands of governments. This product poses a grave threat to communities, including people of color and immigrants, and to the trust and respect Amazon has worked to build," asserted the first letter. "Amazon must act swiftly to stand up for civil rights and civil liberties, including those of its own customers, and take Rekognition off the table for governments."

It remains to be seen whether these letters will have any impact on Amazon's government partnerships. If the largely one-sided feud between Bezos and the sitting U.S. president tells us anything, it's that he doesn't seem phased by people criticizing his company, so it might take more than some strongly worded letters to convince him to reverse course with Rekognition.

Read This Next
Poop Music
Genius Musicians Are Making Songs That Play When Children Yell "Poop" at Alexa
Stalker Aid
Experts Horrified by Facial Recognition Site That Digs Up "Potentially Explicit" Photos of Children
Not Cool
Google Contractors Tricked Homeless Black People Into Face Scans
Survey Says
Most Americans Trust Cops With Facial Recognition Tech
Fear Factor
Amazon Claims Rekognition Can Now Detect Fear
More on Artificial Intelligence
Much Appreciated
Yesterday on futurism
OpenAI's New AI Offers Detailed Instructions on How to Shoplift
Tone Deft
Friday on the byte
New AI Tells Children That Santa Isn't Real
History Selfie Ch...
Monday on the byte
New AI Shows What You'd Look Like in Different Eras
READ MORE STORIES ABOUT / Artificial Intelligence
Keep up.
Subscribe to our daily newsletter to keep in touch with the subjects shaping our future.
+Social+Newsletter
TopicsAbout UsContact Us
Copyright ©, Camden Media Inc All Rights Reserved. See our User Agreement, Privacy Policy and Data Use Policy. The material on this site may not be reproduced, distributed, transmitted, cached or otherwise used, except with prior written permission of Futurism. Articles may contain affiliate links which enable us to share in the revenue of any purchases made.
Fonts by Typekit and Monotype.