"The world is on the threshold of technology that would give a government the ability to follow anyone anywhere." 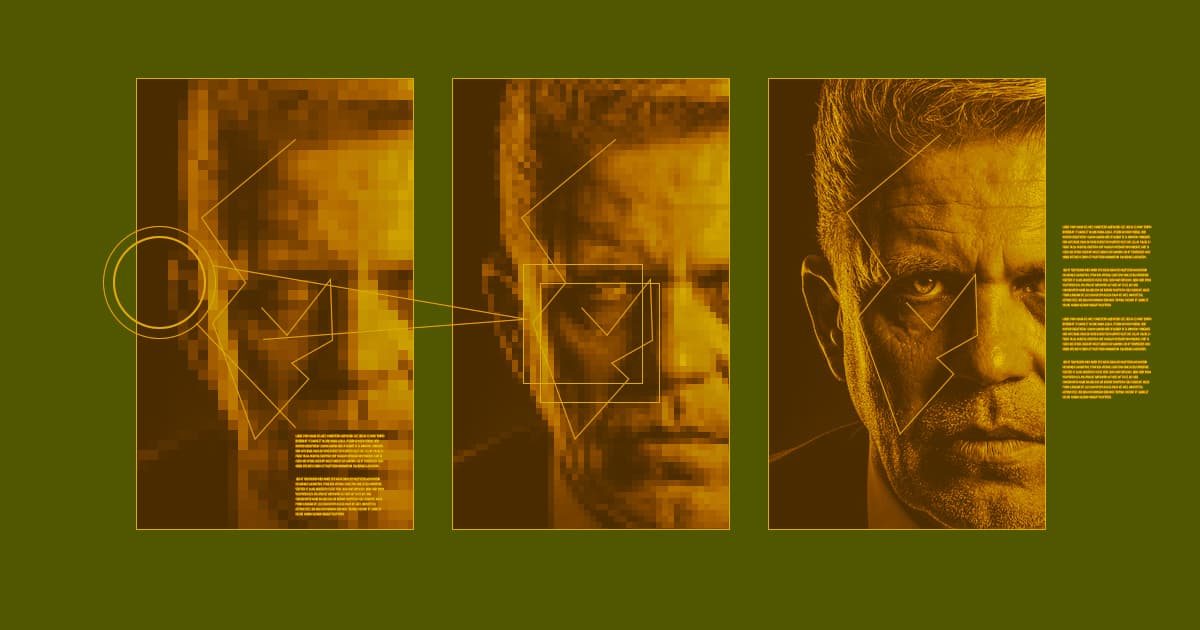 Brad Smith, the President of Microsoft, issued a public warning about the terrifying ways facial recognition technology could be used to exploit and abuse all of us.

Speaking at Web Summit in Portugal on Wednesday, Smith cautioned that with facial recognition software, governments would be able to monitor everyone at all times, Recode reported.

“For the first time, the world is on the threshold of technology that would give a government the ability to follow anyone anywhere, and everyone everywhere. It could know exactly where you are going, where you have been and where you were yesterday as well. And this has profound potential ramifications for even just the fundamental civil liberties on which democratic societies rely. Before we wake up and find that the year 2024 looks like the book '1984,' let’s figure out what kind of world we want to create, and what are the safeguards and what are the limitations of both companies and governments for the use of this technology.”

Smith has been vocal about the same issue in the past, repeatedly calling for America’s leaders to regulate and limit facial recognition software. Of course, asking for vague regulations from lawmakers that Smith knows almost never agree on matters of technology, surveillance, or privacy, might not be the most surefire strategy.

Nobody asked us, but maybe a better approach might be to stop creating and selling facial recognition systems at Microsoft.

Many of the giant tech corporations, including Amazon and Google, have been under fire lately for controversial defense and government contracts.

If Smith really wants to be an ethical tech leader, it would be a simple matter to end facial recognition at his own company and focus on more ethical contracts in the future.

READ MORE: Microsoft’s president says we need to regulate facial recognition tech before ‘the year 2024 looks like the book “1984”’ [Recode]

Read This Next
Might See Nonsense
MSN Fired Its Human Journalists and Replaced Them With AI That Publishes Fake News About Mermaids and Bigfoot
Hell on Earth
Internet Aghast at AI Facial Recognition Used to Identify Dead Russian Soldiers
Face It
Ukraine Reportedly Using Facial Recognition to Send Photos of Dead Russian Soldiers to Their Mothers
Gates Closed
Bill Gates Reportedly Left Microsoft Board Amid Sex Allegations
Brands We Love
A Virtual Phone Number Lets You Connect With Anyone While Keeping Your Real Number Private
More on Future Society
Down in Flames
5:20 PM on the byte
Elon Musk Apparently Thinks Twitter Is a "Flaming Dumpster Rolling Down the Street"
All Tomorrow's Pa...
4:05 PM on the byte
Party Startup Says It Has Zero Plans to Make Any Money With Investors' Funds
Primate Theft
Yesterday on the byte
It Was a Very Bad Weekend for Monkeys Being Stolen From Zoos, Apparently
READ MORE STORIES ABOUT / Future Society
Keep up.
Subscribe to our daily newsletter to keep in touch with the subjects shaping our future.
+Social+Newsletter
TopicsAbout UsContact Us
Copyright ©, Camden Media Inc All Rights Reserved. See our User Agreement, Privacy Policy and Data Use Policy. The material on this site may not be reproduced, distributed, transmitted, cached or otherwise used, except with prior written permission of Futurism. Articles may contain affiliate links which enable us to share in the revenue of any purchases made.
Fonts by Typekit and Monotype.