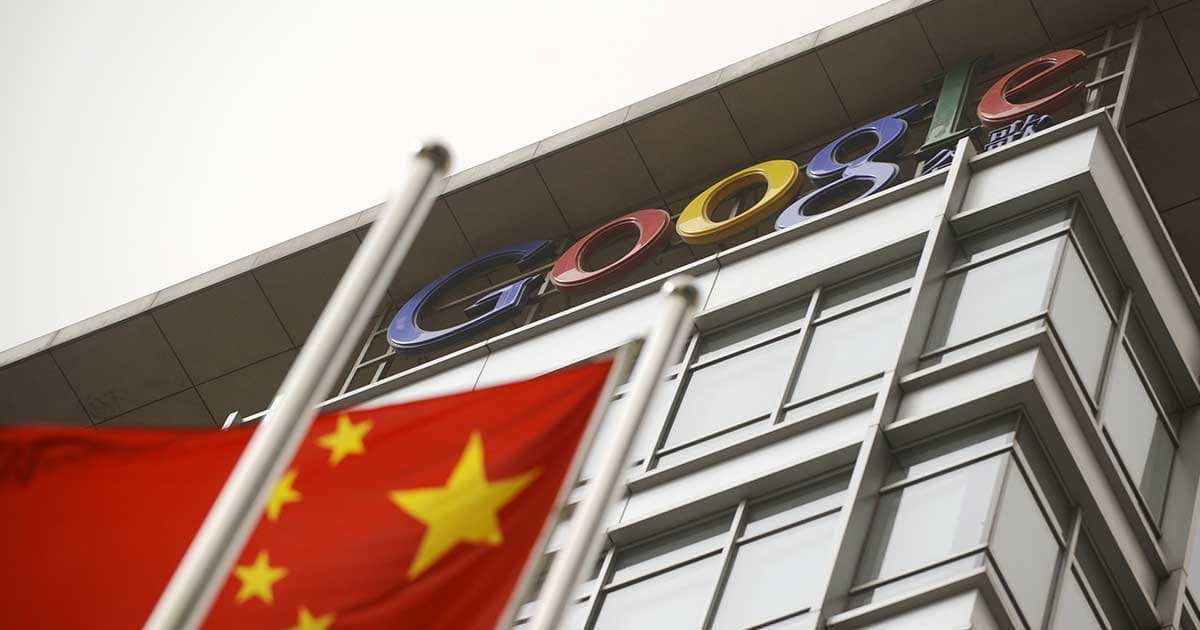 Government surveillance is a way of life in China, but the situation is even more intense for the nation's Muslim population.

On Tuesday, the government of a region of China with a large Muslim population passed new local laws detailing exactly how it expects tech companies to facilitate surveillance — and they could foreshadow the role Google will play in helping the Chinese government keep tabs on all its Muslim citizens.

Almost half of the people living in the Chinese region of Xinjiang are members of a mostly-Muslim ethnic minority known as the Uyghurs. The region features some of China's most intense surveillance measures — citizens must submit DNA samples to government-run databases and cameras powered by facial recognition tech follow their every move.

According to the new laws, telecommunication providers servicing Xinjiang must help officials monitor and prevent the spread of "extremifying content." The definition of that content is vague, but China's past and current “anti-extremism" efforts have already earned criticism for disproportionately targeting Muslims.

In August, The Intercept published a report detailing Google's work with the Chinese government on a new censorship-friendly search engine, a project known as Dragonfly. The move drew criticism from Google employees, but thus far Google has remained vague about project, telling Vox that "the work on search has been exploratory."

Google has not responded to Futurism's request for comment on how the new Xinjiang laws might affect the project.

Now that we know how some Chinese officials expect tech companies to help them monitor Muslim populations, pressure might increase for Google to bow out of Project Dragonfly. That would involve leaving a whole lot of money on the table, so if the bottom line is Google's top priority, even the most heartfelt letter of protest from employees probably can't kill the project.

READ MORE: It Looks Like China Just Laid out How It Wants Google to Help It Persecute Its Muslim Minority [Business Insider]