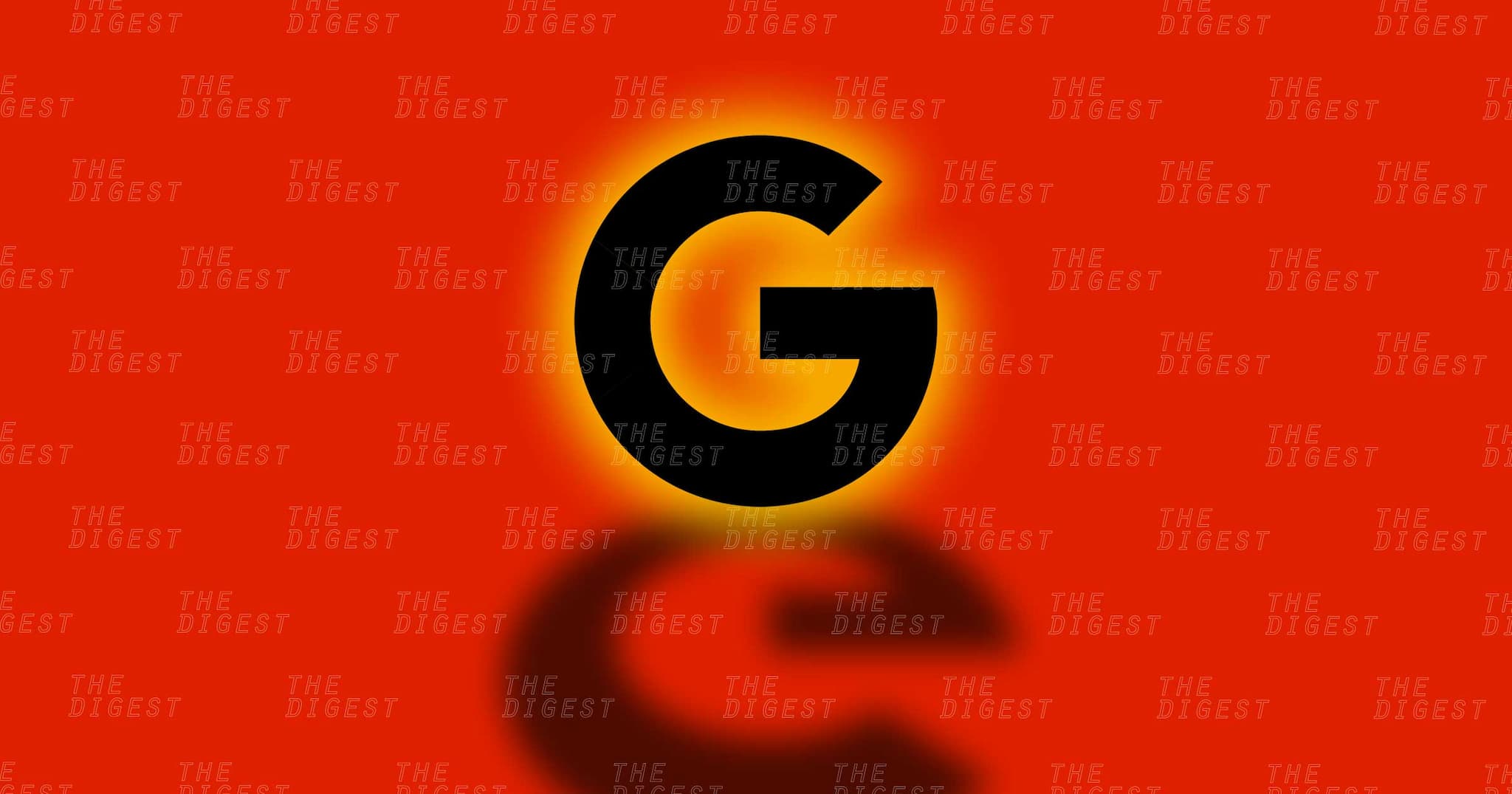 Hundreds have written to protest Google's decision to create a Chinese search app.

Hundreds have written to protest Google's decision to create a Chinese search app.

DRAGONFLY IN THE OINTMENT. Employees are once again taking a stand against Google for engaging in morally questionable behavior.

Their last protest centered on the company's willingness to help the U.S. military improve its drone program through Project Maven. This time around, they're taking issue with Google's decision to create a government-approved search app for China, according to a New York Times report published on Thursday.

On August 1, investigative outlet The Intercept broke the news that Google had been working on a search app for China since the spring of 2017. The project, codenamed Dragonfly, would mark Google's return to the massive Chinese market, which the company left in 2010 after the Chinese government attempted to censor web content and limit free speech.

"Our industry has entered a new era of ethical responsibility: the choices we make matter on a global scale," they write in the letter. "Yet most of us only learned about project Dragonfly through news reports early August...We urgently need more transparency, a seat at the table, and a commitment to clear and open processes: Google employees need to know what we’re building."

In the letter, the employees call for Google to declare a Code Yellow — a standardized way that engineering organizations can address a problem that spans multiple groups — to talk about its ethics and transparency. An organization whose leadership declares a Code Yellow would identify a person to "own" the problem and an executive to oversee the process of solving it. It would also need to set a clear list of objectives for the process and provide frequent progress updates (weekly, at minimum).

ETHICAL DÉJÀ VU. To do what the engineers are asking in the letter, Google has to agree. And so far, there's no indication that they have — the company declined the Times' request to comment on the letter.

But there's reason to think the employees might get their way — after they protested the company's work with the U.S. Department of Defense (DoD) on Project Maven back in April, Google announced plans to not renew the contract after it expires in 2019 (though it wouldn't go so far as to swear off all military contracts).

Whether the decision was the direct result of the employees' critiques is unclear. However, by once again voicing their concerns about Google's ethically questionable behavior, employees are solidifying their place as the tech giant's moral compass. Now it's up to Google's leadership to listen.